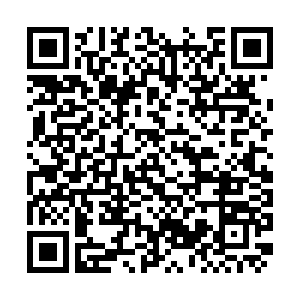 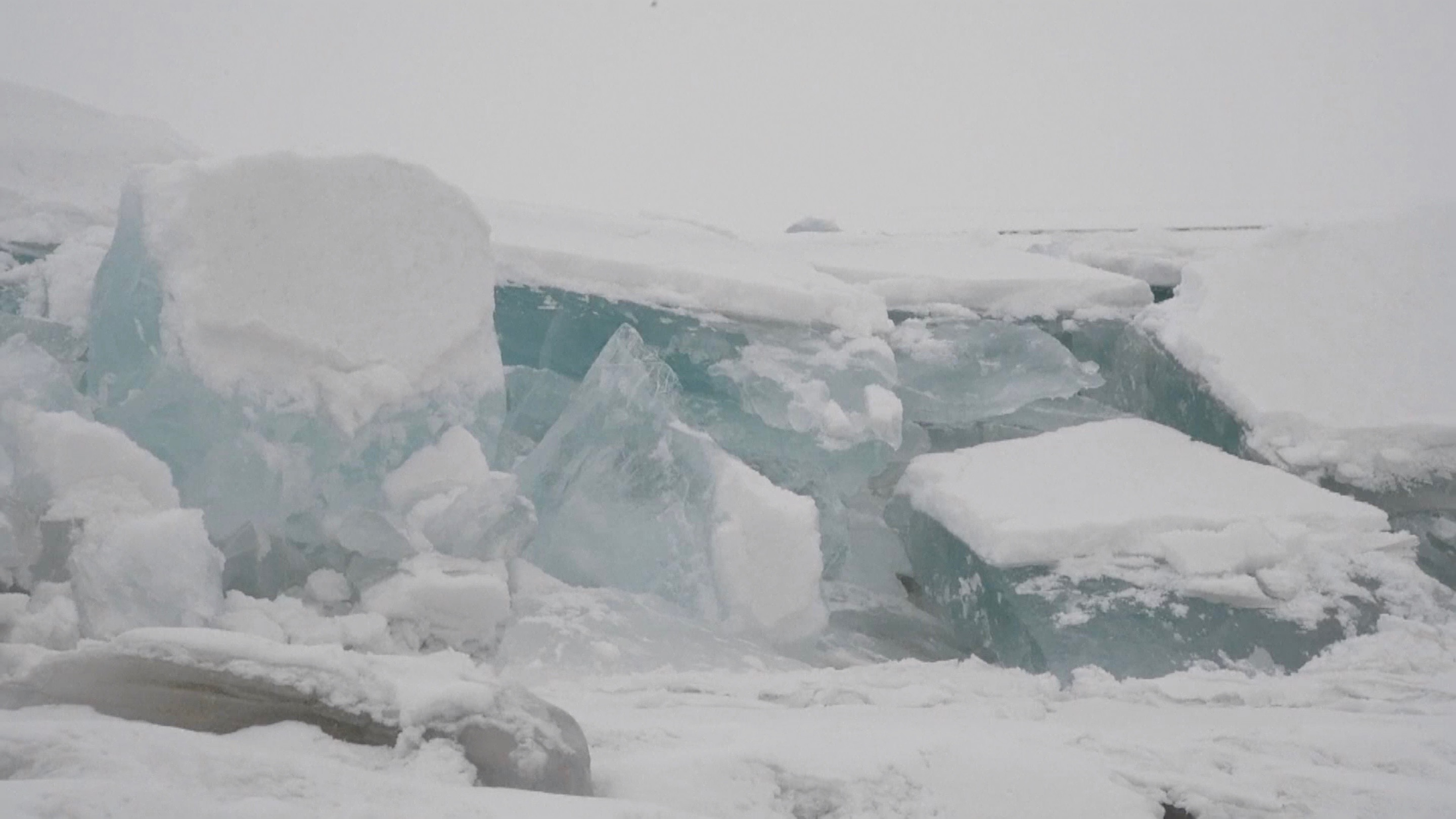 A giant ice wall extending more than a dozen kilometers has sprung up on Xingkai Lake, a border lake shared by China and Russia, in northeast China's Heilongjiang Province.

The wall has grown from a mere two-to-three meters high to being over 20 meters tall.

This ice wall has appeared a little bit earlier than usual due to strong winds in the area, which piled up chunks of ice to create the wall. It is expected to get even taller in the coming days.

Xingkai Lake is a freshwater lake well-known for its abundance of biodiversity and complex ecosystem. It is also a major stopover point for migratory birds in the Asia-Pacific region.