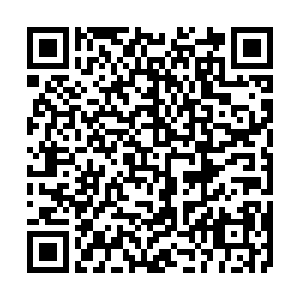 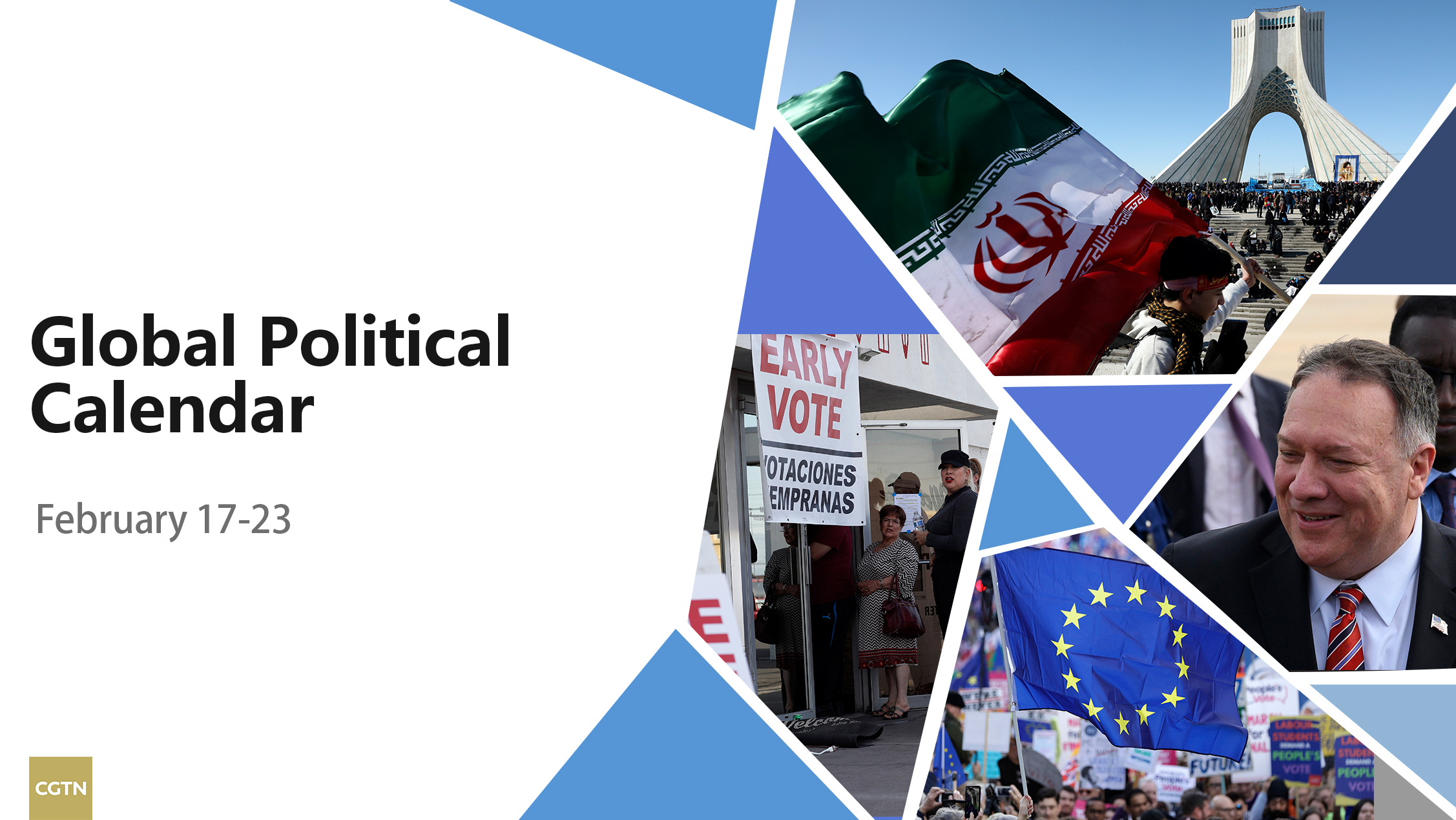 U.S. Secretary of State Mike Pompeo is on his first trip to sub-Saharan Africa – namely Senegal, Angola and Ethiopia – from February 15 to 19, meeting the leaders of all three countries.

Pompeo will also hold talks and make remarks at the headquarters of the African Union in Addis Ababa, according to the State Department.

Pompeo will head after Africa to close ally Saudi Arabia for talks in the wake of a U.S.-ordered strike that killed Qasem Soleimani, a top general of the country's regional rival Iran.

He will also stop in Oman to meet the new sultan, Haitham bin Tariq, and offer condolences over the death of his predecessor Qaboos, who was the Arab world's longest-serving leader and served as a go-between for Iran and the United States.

Iranians will go to polls on February 21 in a crucial parliamentary election that is widely expected to herald the return of conservatives and heap pressure on beleaguered President Hassan Rouhani.

Polling stations are to open at 8:00 am (0430 GMT) on Friday and close 10 hours later. Results are expected in the days after the election.

The February 22 caucuses in Nevada are the next contest in the Democratic race to find a challenger to Republican President Donald Trump. Early voting will start on Saturday and take place over a four-day period at more than 80 locations.

The Democratic Party described Nevada as a "tiebreaker" state.

U.S. Senator Bernie Sanders solidified his front-runner status in the Democratic race with a narrow victory in the New Hampshire primary on February 11, and former South Bend, Indiana mayor Pete Buttigieg was close behind him.