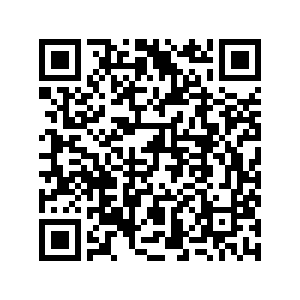 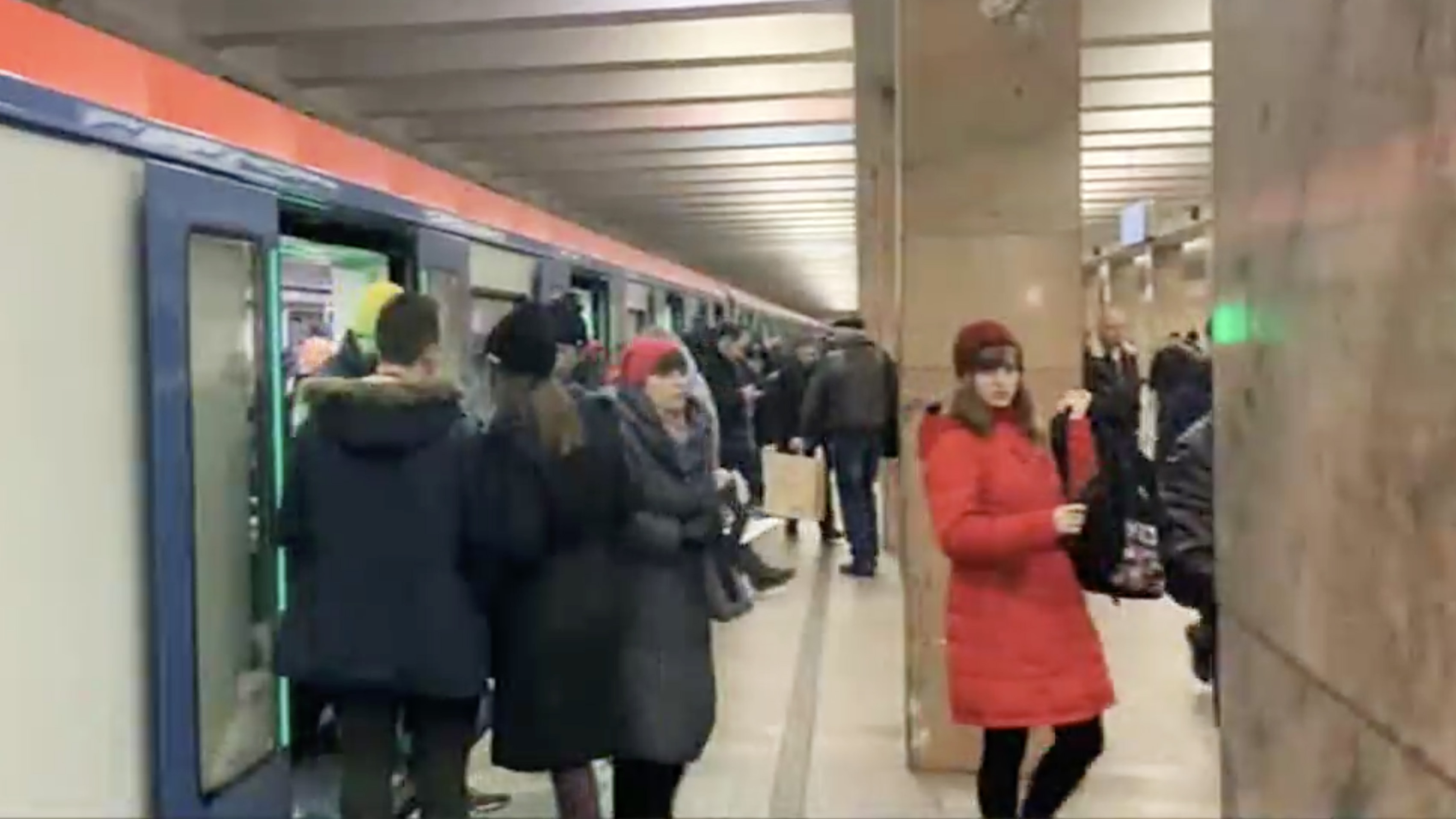 Just under 1,000 people are quarantined in Russia amid the novel coronavirus outbreak. So far, there were only two reported cases in the country, both recovered and released from hospital. But as the country shares a vast land border with China and ties between the two countries are strong, Russia feels that it needs to take all precautions.

Those are quite visible at the Terminal F of Sheremetyevo Airport. Ahead of the arrival of each flight from China, a medical emergency team is preparing for any eventuality. They wear biohazard protection equipment, and should any suspected case be discovered, they are Russia's first responders.

"If we come across a passenger with a high temperature, medics are called inside the plane. They'll double-check his temperature, and if it is confirmed as above the normal, the passenger is taken into the isolation unit," Sergey Kalinin from Rospotrebnadzor federal agency told CGTN at the airport.

Passengers had their temperatures checked while still aboard the plane. Those deemed safe make their way to the terminal building. Those cleared head towards the exit. We spoke with a passenger from the plane just landed from Beijing, as soon as he left the customs area. Through his face mask, he told us what he thinks about the measures:

"Well, all is fine. We just had a serious checkup. I think it is for everybody's benefit. And no, I had no medical problems, I feel like usual."

For the past few weeks, Terminal F has been dealing only with flights from China and there are nine of them every day. Some Russians have criticized the draconian measures – others remain more philosophical. CGTN reporters went to the metro station "1905" in downtown Moscow to speak with passengers about their fears from the novel coronavirus. There we met Dionisiy Sokolov, a priest from Moscow.

"You cannot escape from the inescapable. But you see, what is currently happening with this atmosphere of panic, I think it is over-exaggerated, it is very hypertrophied," Sokolov told CGTN.

Then reporters went inside the station to check whether Muscovites are following the government's advice to wear face masks while using public transportation. The Moscow metro is the largest in the world. With its 250 stations, it ferries nine million passengers every day, but we've seen very few people wearing face masks. It seems that the worldwide coronavirus panic has avoided Russia thus far.