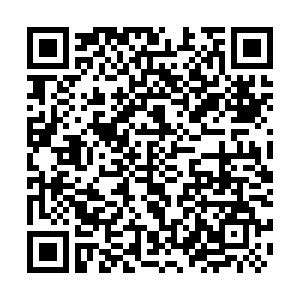 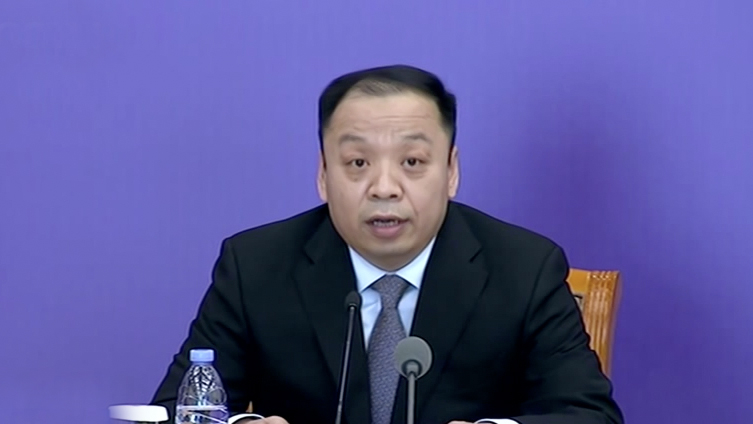 The proportion of critical coronavirus patients among confirmed cases has decreased significantly in China, including Hubei Province and its capital city Wuhan, the epicenter of the outbreak, according to Mi Feng, spokesperson for the National Health Commission (NHC).

The proportion in Wuhan City reached its peak of 32.4 percent on January 28 and dropped to 21.6 percent on February 15, Mi said at a press conference.

In other regions outside Hubei Province, the ratio was 15.9 percent on January 27 and decreased to 7.2 percent on February 15.

"The effect of the coronavirus controls is appearing," Mi told reporters.

People suspected of having contracted the virus and those with a fever are now being taken to the respective allocated quarantine places, thus laying a solid foundation for the reduction in the fatality rates, said Mi.