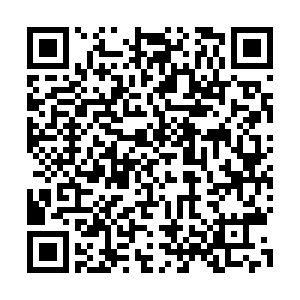 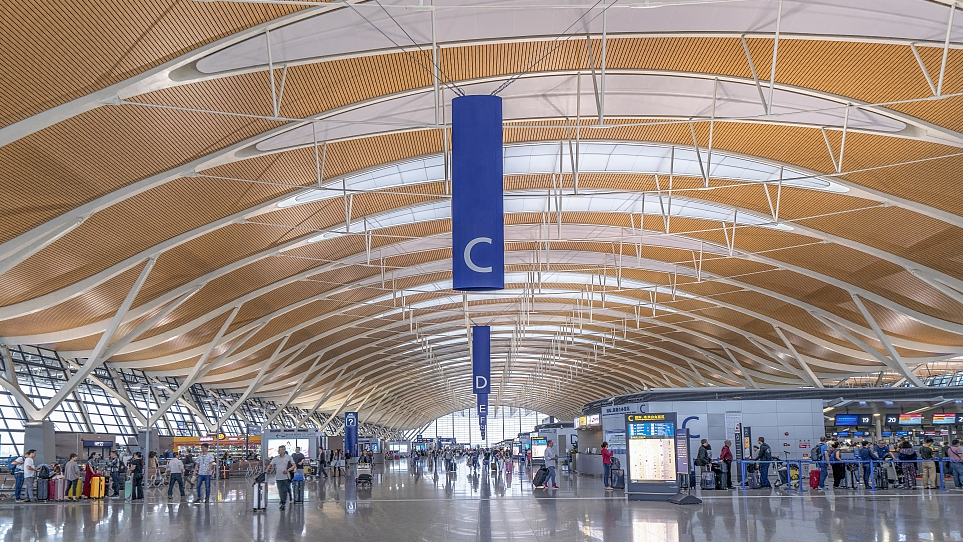 Shanghai's exit-entry administration bureau on Friday announced that it will continue to provide visa services for foreigners in the city despite the novel coronavirus outbreak.

Lyu Yaodong, an official from the Shanghai public security bureau, said in the municipal government's daily news conference that the bureau will also expedite the process for those seeking urgent visa renewals. He added that those who are unable to renew their visas before expiry due to the ongoing epidemic will have their penalties reduced or waived.

In the event that an employer terminates one's contract during this period of time, a foreigner can apply for a one-month grace period at the bureau to remain in the city, Lyu added. This also applies for those whose visa status have been affected by the suspension of business operations due to the outbreak.

Lyu said that the bureau has been receiving an average of 300 visa extension applications daily in recent weeks. Most of the applicants are either working or studying in Shanghai.