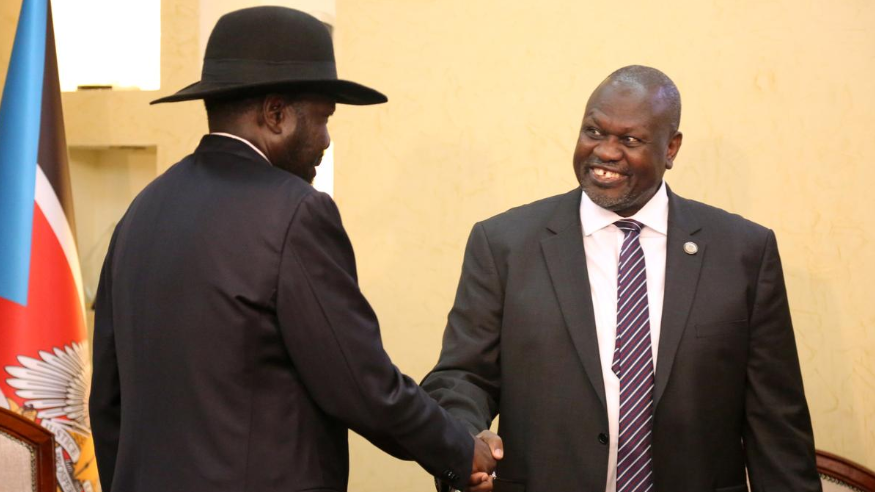 South Sudan rebels rejected on Sunday a government peace offer to return to a system of 10 states, dashing hopes of ending a six-year war that has left 380,000 dead.

President Salva Kiir had said he would compromise by cutting the current 32 regional states back down to the original 10 – a key rebel demand – to pave the way for a unity government.

But Kiir also included on top of the 10, three "administrative areas" of Pibor, Ruweng and Abyei.

Rebel chief Riek Machar said he opposed those three areas, saying it "cannot be referred to as reverting to 10 states" and "as such cannot be accepted."

"We therefore call upon President Kiir to reconsider this idea of creating administrative areas," he said in a statement.

Kiir, and Machar who lives in exile, are under increasing international pressure to resolve their differences before a February 22 deadline.

Machar has repeatedly said he could not return to his old job as vice president if country's structure of states did not return to its original form.

The number of states is contentious because the borders will determine the divisions of power in the country.