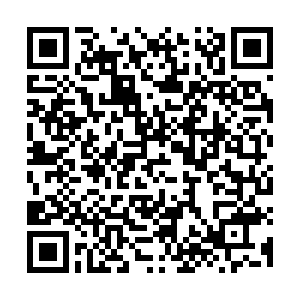 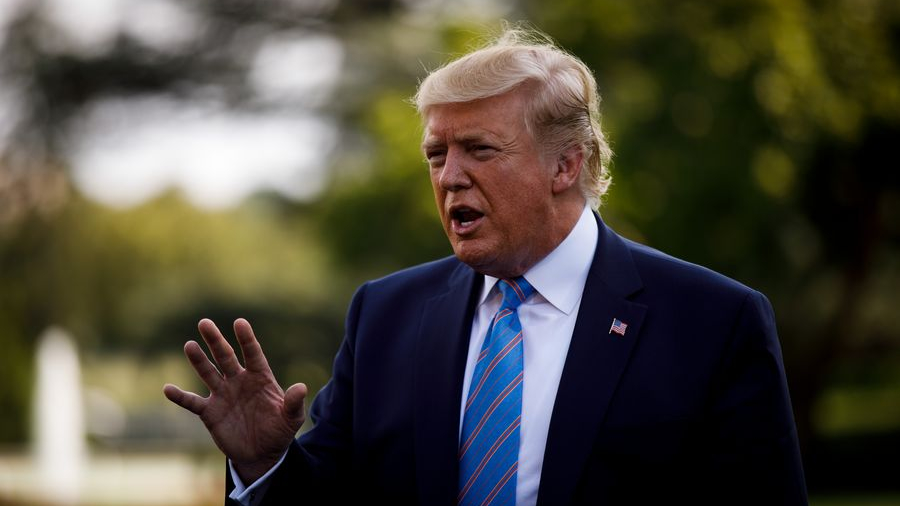 From February 14 to 16, the Munich Security Conference has been ongoing in Germany. The dialogue, an annual event since 1963, has typically brought together a coalition of countries, high level officials and organizations in order to discuss the prevailing security challenges of the time.

Not surprisingly, this saw this year's event quickly hijacked by the Trump administration and senior politicians who sought to make it relentlessly about China and hoped in turn, to shore up European support for their policies against Beijing.

In doing so, yesterday saw speeches from U.S. secretary of Defence Mark Esper and Secretary of State Mike Pompeo which sought to effectively vilify China on multiple fronts.

The speeches largely centred around Cold War themes, with Mike Pompeo boasting "the West is winning" urging a struggle for Western values, and Esper stating explicit falsehoods that China was out to "undermine and subvert the rules based international order" and writing off all of the country's economic achievements as being fueled by "theft, coercion and extortion." Both speeches also sought to attack Huawei as a tool of espionage.

These inflammatory efforts of course, collide with a context whereby the United States and Europe sit increasingly apart, and the bid to hammer home a "China threat" message seeks ultimately to paper over those cracks.

These cracks have of course have not been created by anything to do with Beijing, but a unilateral and inwards America which is obsessed with defending its own hegemonic position at the expense of everything else, and hold an open contempt against multilateralism, not least on Europe.

These tensions were hard to mask at the conference itself. As Pompeo claimed the West was winning, French President Emmanuel Macron reiterated that the West was in fact "losing" and the reason was, according to him not so much "China" but more that Europe had "different values" to the United States.

His proposals involved not a cold war but a "European one" with a commitment to greater integration. Similarly, the President of Germany Frank-Walter Steinmeier derided Trump's "America first" strategy and attacked its emphasis upon unilateralism, stating that the "the U.S.A. rejects the very concept of an international community. Every country, it believes, should look after itself and put its own interests before all others." 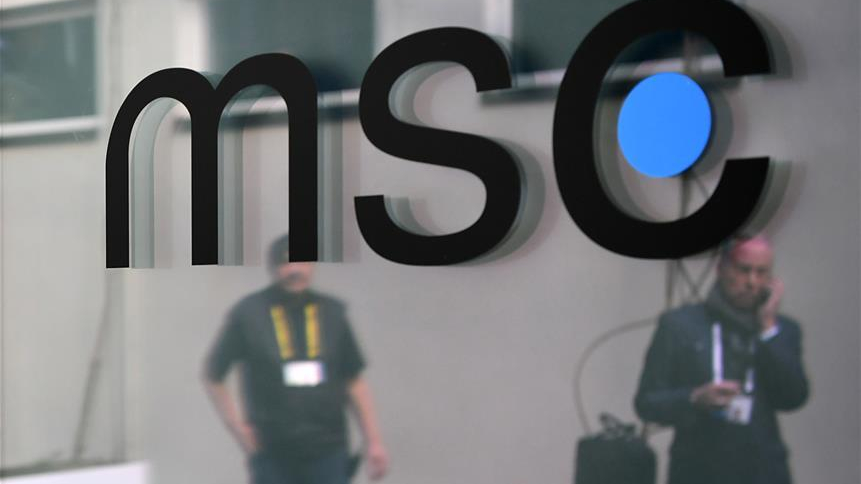 And beyond the Secretary of State's pompous rhetoric, it is not hard to see why: Despite repeatedly invoking Cold War symbolism, where exactly is the American commitment to Europe? The administration has persistently derided alliances such as NATO, has attacked European Union economic policies and slapped tariffs on the bloc, only yesterday increasing levies on Airbus.

And given these circumstances, the truth is lost upon Pompeo, Esper and others that Europe sees the United States as an increasingly unreliable partner, and therefore will not sign up to any anti-China strategy at the expense of its own interests.

For example, despite the noise over Huawei, it should be quite obvious now that the United States has lost its European campaign against the company. In the past few days, Germany and France, the two de-facto leaders of the EU, both ruled out bans, showing how the broader interests of European nations are not compatible with the unilateral interests of the United States. It is not a surprise given this that many nations in Europe see the continent on its own path and in turn will find an approach to Beijing which best suits them, rather than Washington.

Therefore as a whole, the invocation of Cold War themes and a fanaticized struggle for "freedom against authoritarianism" cannot compensate for the administration's aggressive emphasis on "America First" unilateralism, bringing about unprecedented transatlantic rifts: To whip up themes of Western chauvinism, a global struggle for hegemony and to dramatically exaggerate the threat of China to the point of pure hysteria is not a substitute for support, empathy or for the obvious contempt towards multilateralism stemming from the White House.

Facing these challenges from Washington, Europe must endeavour to pragmatically defend its own interests and place in the world as it sees fit, which quite obviously do not involve triggering a new Cold War at America's behest.