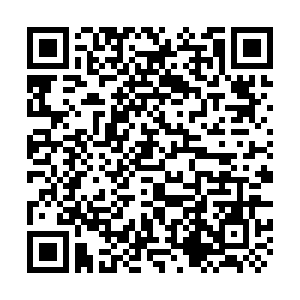 Two cadavers, or donated dead bodies, were dissected on Sunday at Wuhan Jinyintan Hospital in China, as CCTV learned from Zheng Junhua, deputy head of Shanghai General Hospital who performed the dissection. The two people died of the novel coronavirus pneumonia named COVID-19 by the WHO.

The cadavers were taken apart to study the pathogen of the deadly disease that is spreading across the globe, especially China's Wuhan.

Pathogen reports have been written and are being reviewed as of Sunday evening.

It can be important for medical researchers to take dead bodies apart, especially for bodies died of new disease like the COVID-19. "Seeing the infected lung with bare eyes and under microscope can be crucially important if you want to find a cure faster," Liu Liang, a professor at Tongji Medical College of Huazhong University of Science and Technology, told Beijing News via phone call.

Liu said the reason behind the apparent crystallization of the patients' lungs remains unknown partly because no dissection of cadavers of COVID-19 victims took place before.

"It's unbelievable that the dissection happened so late," he added.

About the ethical issues around cadavers, the dissections were permitted by their grieving families. But the legal system in China didn't specify the rules of cadaver dissection in details. There is a rule from National Health Commission that permits this when required by medical studies.

It's a tradition in Chinese culture to respect dead human bodies, which are often buried underground during funerals. The Chinese government has been recommending cremation instead of burial to save farm land.

Because of this tradition and many other reasons, China's cadaver supply is not enough for studies and researches.

"We have the ability to carry it out properly. All the technical issues have been solved," he said. "I also tried it before and I wasn't infected by any diseases. But a national standard will make things even better."