Will Scottish independence be the first challenge after Brexit?
By Shi Yu 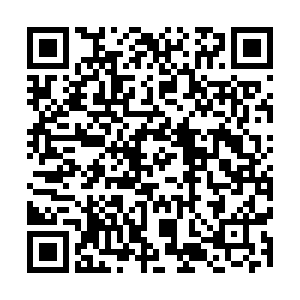 In the singing of Auld Lang Syne, the UK left the European Union on January 31, ending its 47-year membership of the world's biggest trading bloc. The quit perhaps temporarily ends the bargain between Westminster and Brussels, but the Scottish song which celebrates enduring friendship also rekindles the enduring call for Scottish independence.

Scottish First Minister Nicola Sturgeon said Brexit will pave the way for Scottish independence in her speech on January 31, signaling another vote for independence is possible.  She reiterated Scotland's willingness to come back when visiting Brussels on Monday, triggering a new round of argument.

It has been over half a month since Brexit; it's time to look into the issue and hear what people in Scotland truly want. 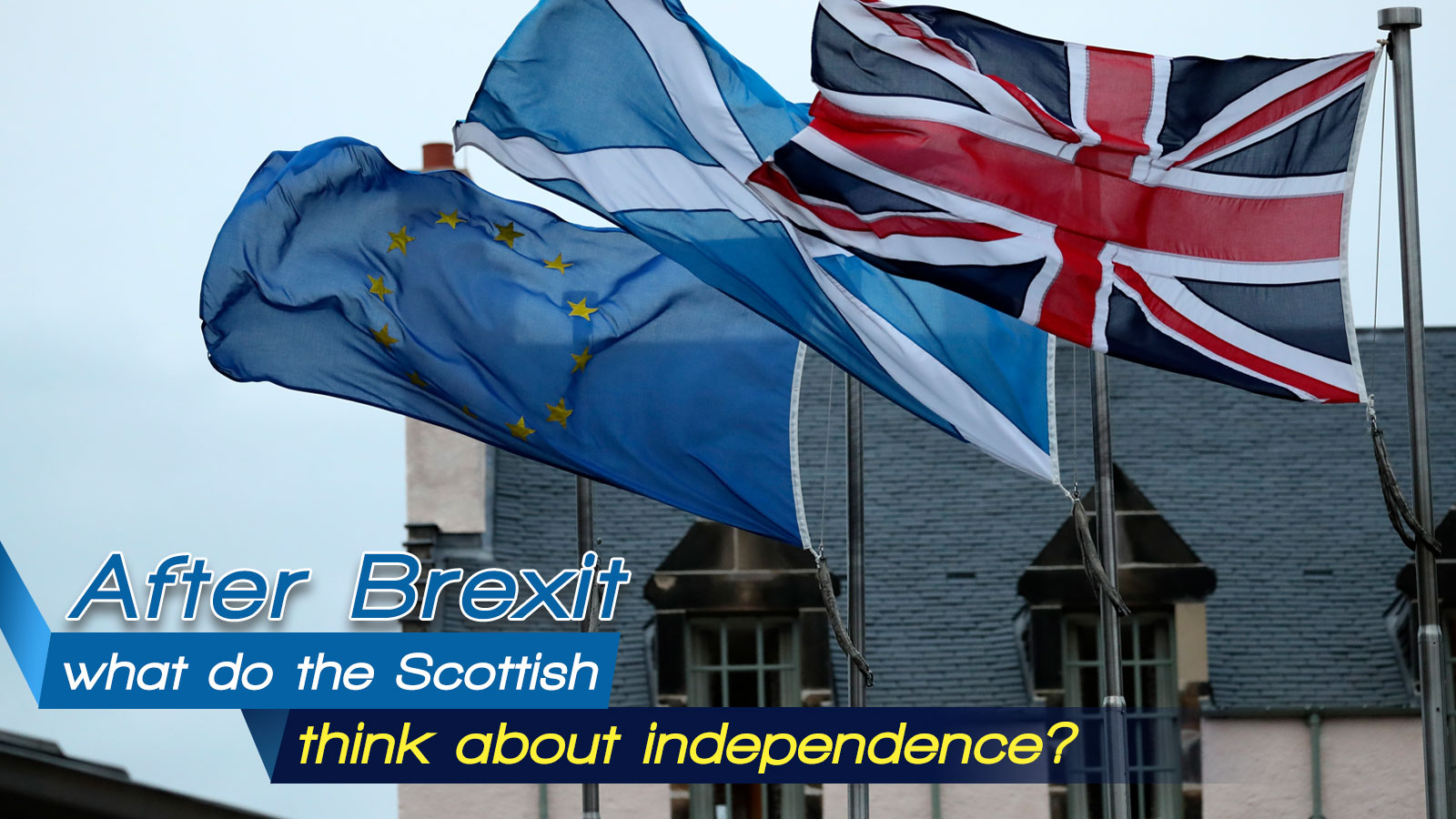 Street interview on the Scottish independence question provides a clearer view on the disparity between nationalists and unionists as well as a shift in public sentiment toward independence.

"I think it is time for Scotland to stand on its two feet now," Michael Deignan, a resident in Edinburgh told CGTN when asked his opinion on Scottish independence and a second referendum. "It is up to the people in Scotland to decide that (Scotland's future)."

A YouGov survey found that Yes support is especially strong among those under 50 while the elderly is more prone to be supporters of the union. CGTN found the similar pattern when during its interviews.

"We don't need two borders between us and Europe. We are far better together," said Judith Sutherland, a retired dairy farmer. She is also against another referendum and suggesting that Scotland should leave the EU with the rest of the UK.

Retired teacher Philip Mackenzie echoed Sutherland's view, adding that Scotland does not have sufficient financial and economic power to be an independent country. Nevertheless, he expected Scotland to remain in the EU.

Despite their political stance, all the interviewees agree that Brexit has more or less strengthened people's desire for independence, becoming a strong reason for many to change their mind about independence.

Academic, Alan Macniven described independence as "the only safety net" left for the Scots as they have been "dragged out the EU against their express wishes." He also believes disappointment toward London is another reason for the change in public sentiment.

According to him, the promises from the government in London are lies that "trick people to vote no." Many other interviewees echoed him. 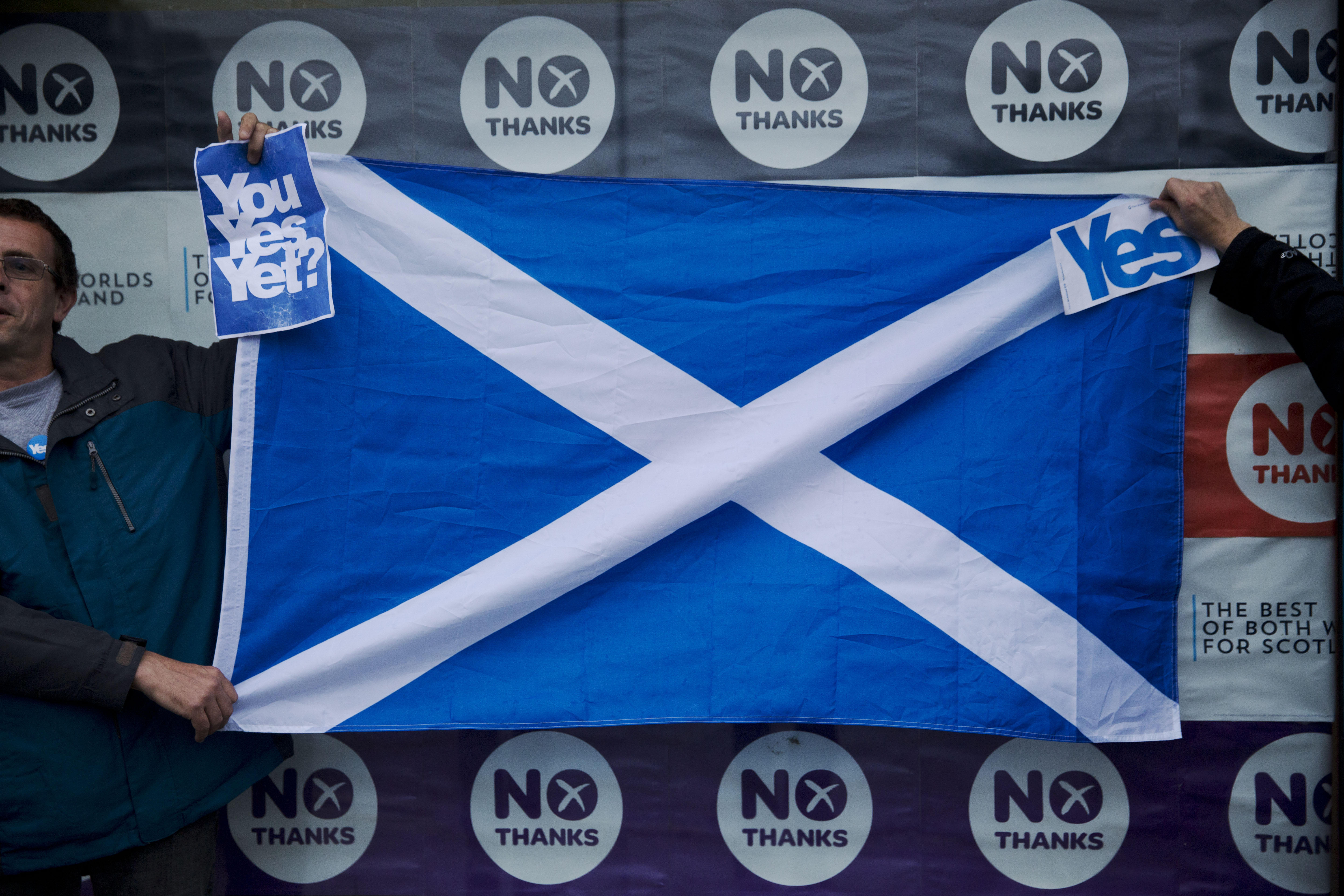 Scotland has long been calling for independence. Its attempt failed in 2014 independence referendum by 55-45 percent. The fear of leaving the EU and political promises from London constitute two major reasons for many to vote for "No."

However, Brexit changed what the Scottish National Party (SNP) described as "material change in circumstances" given 62 percent of the Scottish voted for remain in the 2016 referendum but was dragged out of the EU "against its will" with the UK.

The major victory of firm independence campaigner SNP in December's general election with 48 of the 59 seats in Scotland exemplified the shift in public attitude.

Analysts suggested that the fact of Scotland is no longer a part of the EU make many swingers are increasingly moving to support independence, which, was also reflected in CGTN's street interview.

Not an end but a beginning, says Johnson, as Brexit day arrives 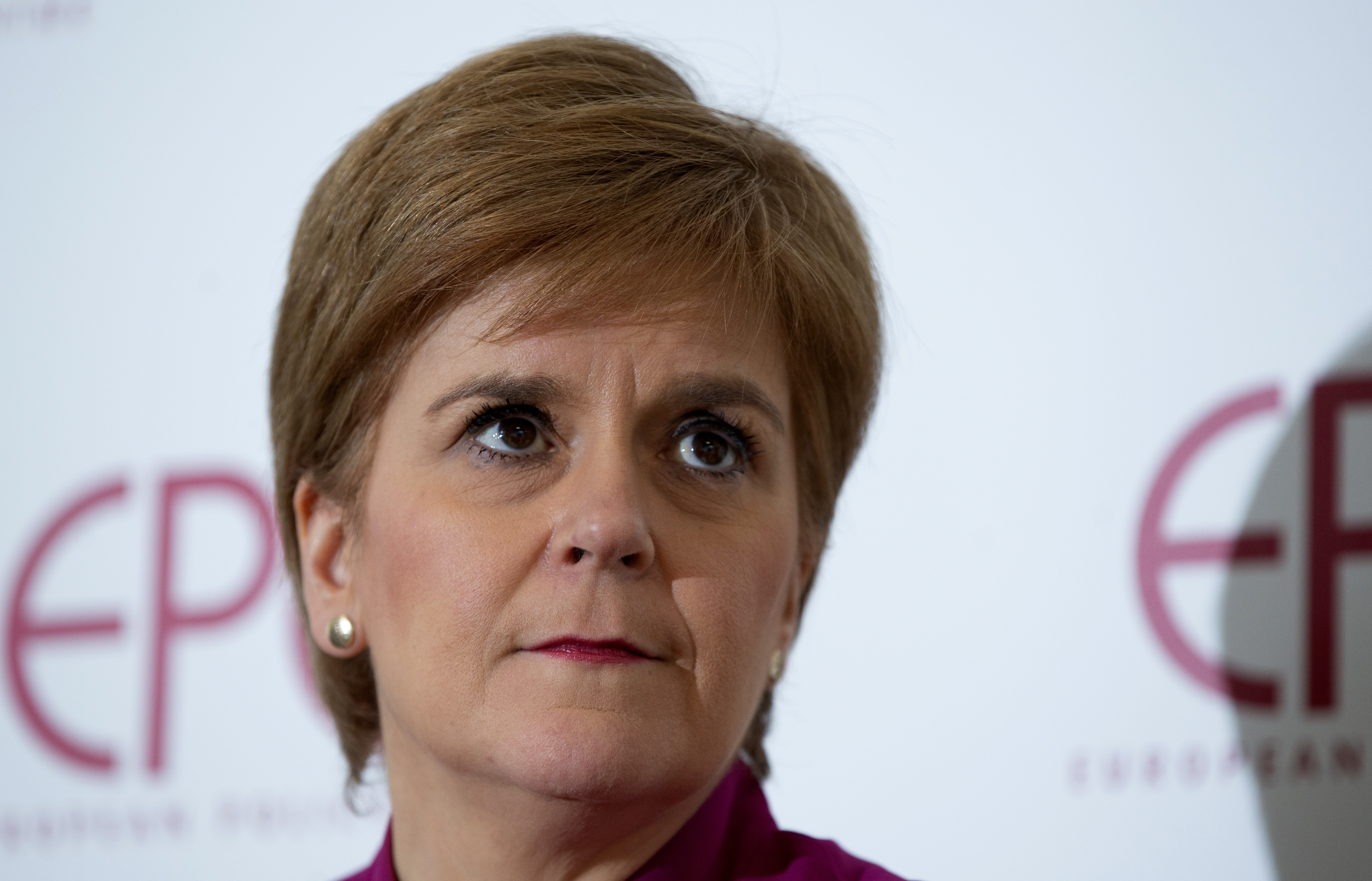 Although the legitimacy of Holyrood holding another independence referendum is still under debate, SNP, as the biggest political party in Scotland has not ruled out the option.

Sturgeon, as the party leader, reiterated Scotland's desire to come back to the EU when visited Brussels on Monday, stressing that Scotland is still "keep pace with EU regulatory standards" and will seek EU membership after becoming independent.

While the comment, in the view of London, could encourage "separatist tendencies."

UK Prime Minister Boris Johnson warned the proposal could "continue the political stagnation Scotland has seen for the past decade" and dismissed the possibility of another vote in early January by saying the independence referendum was a "once in a generation" event.

Despite of the rejection from Johnson, experts suggested that the possibility of another referendum still exists given the growing support for independence among the public.

However, the referendum is more likely to be held after the Scottish parliamentary elections set for May 2021. At that time, the pro-independence SNP may grant bigger voice in Westminster to pressure Johnson to compromise if it wins another victory in the electorate.