A peak into the lives of Wuhan residents
By Xu Xinchen 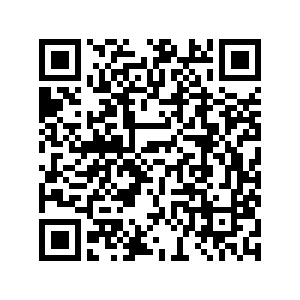 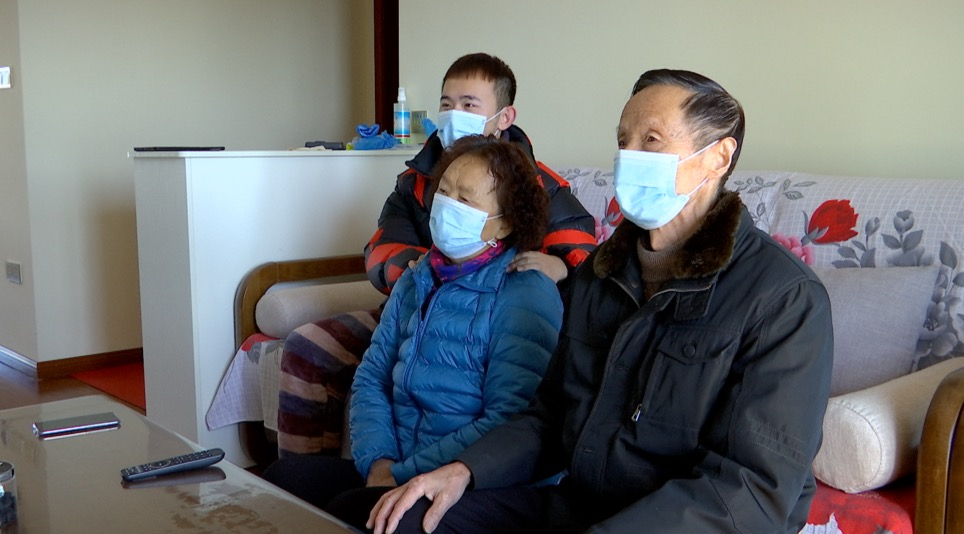 After the lockdown of Wuhan, the epicenter of the COVID-19 outbreak, 9 million people are still estimated to be in the city. As the effort to contain the virus ramps up, Wuhan finally decided to seal off all communities and put on a 24-hour-curfew on neighborhoods to prevent people from spreading or catching the disease.

Shuimo Jiangjun is one of the locked down neighborhood complexes in the southern part of Wuhan. The estate is pretty new — was topped up in summer 2017, and some 1,000 households have moved in. The property management disinfects the community twice a day, spraying disinfect on the roads and using robbing alcohol to sterilize elevators.

The neighborhood doesn't have any confirmed cases inside but it is next to a neighborhood with some 100 residents confirmed with the virus. Now, only people who work at jobs that are needed for the city to function are now allowed to go out. And they have to register and take their body temperature whenever they go in and out.

Tian Wenbo and Chen Lanying, in their 70s, live in Shuimo Jiangjun.

"As the virus continues to spread, control measures are becoming more stringent. People cannot easily get in and out of the neighborhoods. Non-residents cannot enter," said Tian.

"I feel inactive staying at home. I used to dance in many public places. But now I dare not go outdoors," said Chen.

Yet, the elderly couple now dance in their living room to keep entertained. They said they've become accustomed to their new lifestyle, as has their grandson who is gearing up for this summer's Gaokao — or the Chinese college entrance exam.

"Previously, without the online courses, I was super bored. I sometimes played Chinese chess with my grandpa and then just sleep. I can easily sleep over 10 hours every day," said Tian Yihan.

Yihan is staying with his grandparents as his parents are medical workers fighting against the COVID-19 virus at the frontline.

"On February 1, my mom told me that she was going to fight the virus. I was very supportive and didn't cry. I didn't beg her not to go either. I knew that I cannot change her decision. If I said I did not want her to go, it would give her pressure," the grandson told CGTN.

The online classes are the last resort for students like Yihan to make sure that they're able to keep up with their school work. Yihan said he will definitely try his best.

"It's all about one's will. I was chatting with my classmates online and they have complimented my parents. I am proud of them. I want to make them proud in June," said Yihan.

Despite the curfews, Yihan's grandparents can still order fresh produce such as food and other daily necessities.

However, they have to take a temperature check when they pick up their deliveries at the gate.

"I will take good care of the boy and feed him well. Right now, the entire nation is supporting Wuhan — stay strong with Wuhan, with Hubei and with China," said Yihan's grandmother, Chen Lanying.