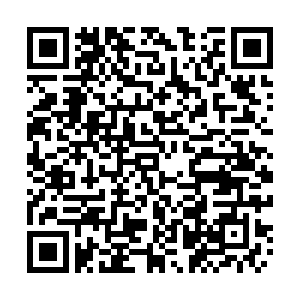 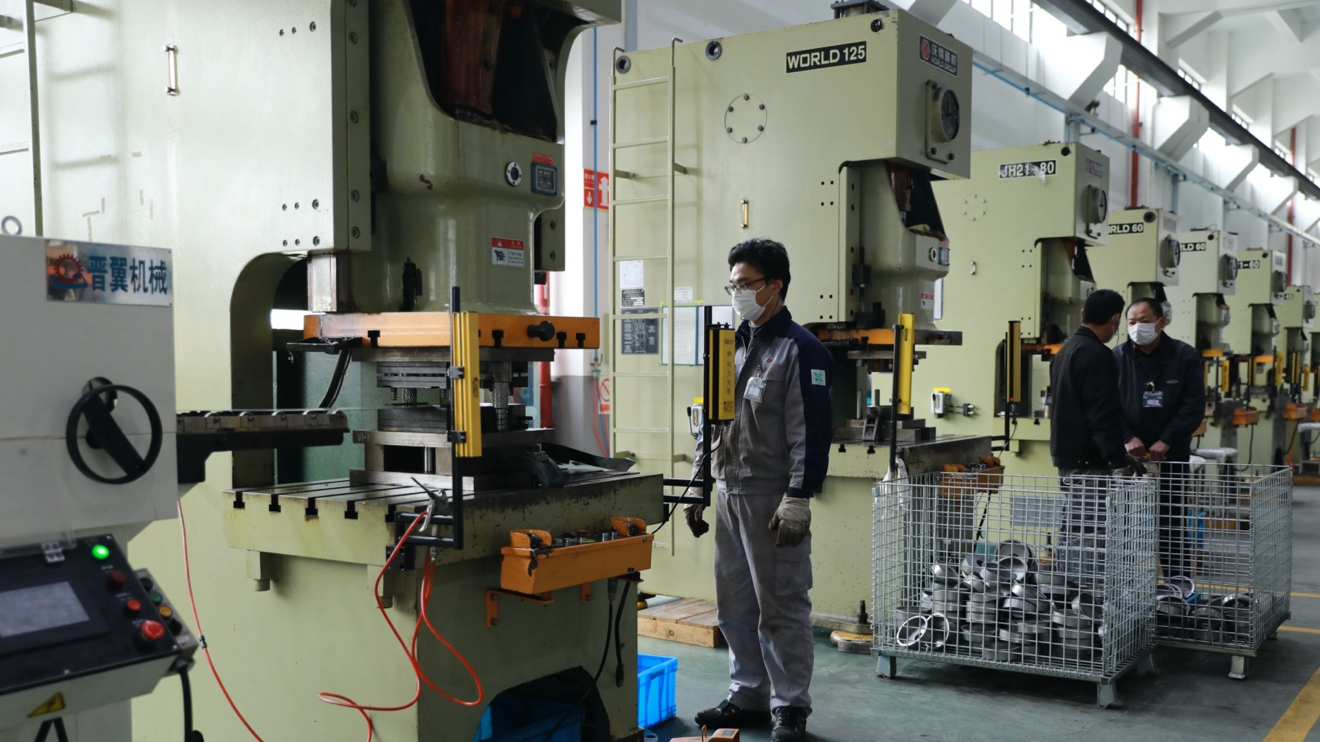 Since February 10, many of China's factories have resumed operations. And that's widely seen as important not only for China but also for the rest of the world in that the country is now an integral part of the global supply chain. 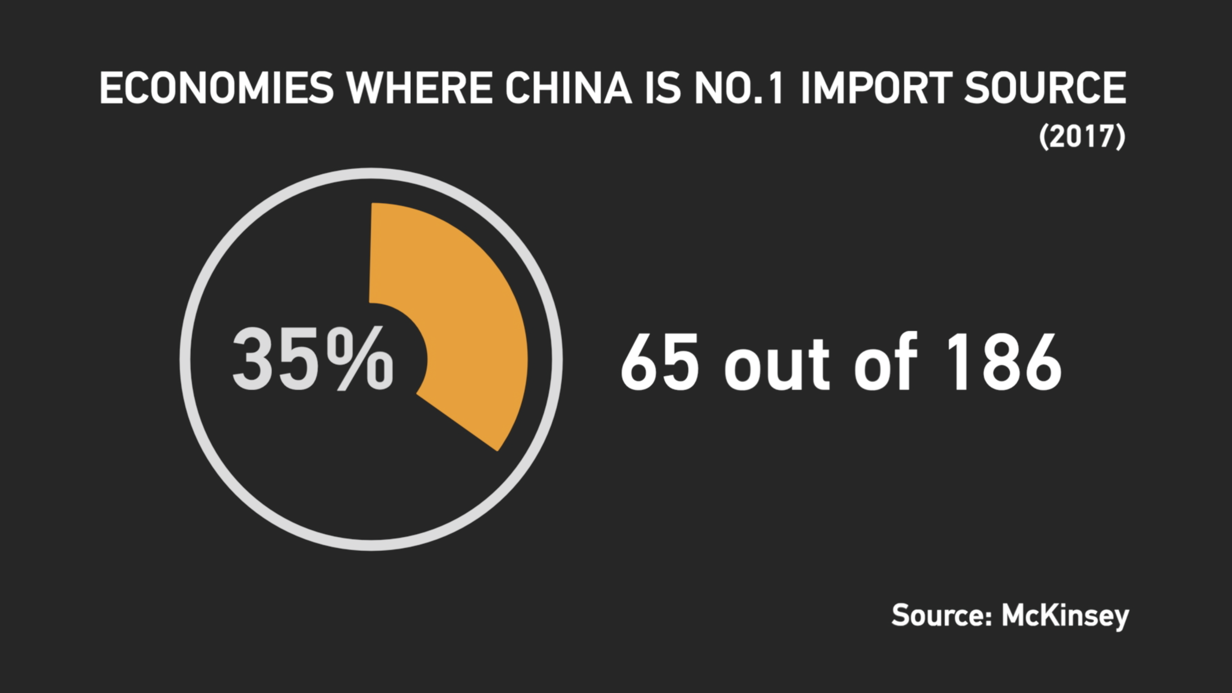 Shanghai Sino-Korea Dooch Pump produces pumps for residential and office buildings. They have resumed production since February 10, but challenges remain.

Many of the company's spare parts suppliers in China have yet to resume operations. Given the drastic fall in domestic orders, some have chosen to postpone their production till late February.

"We are only at about 30 percent of our usual production capacity", said Xian Mingzhe, general manager of the company. 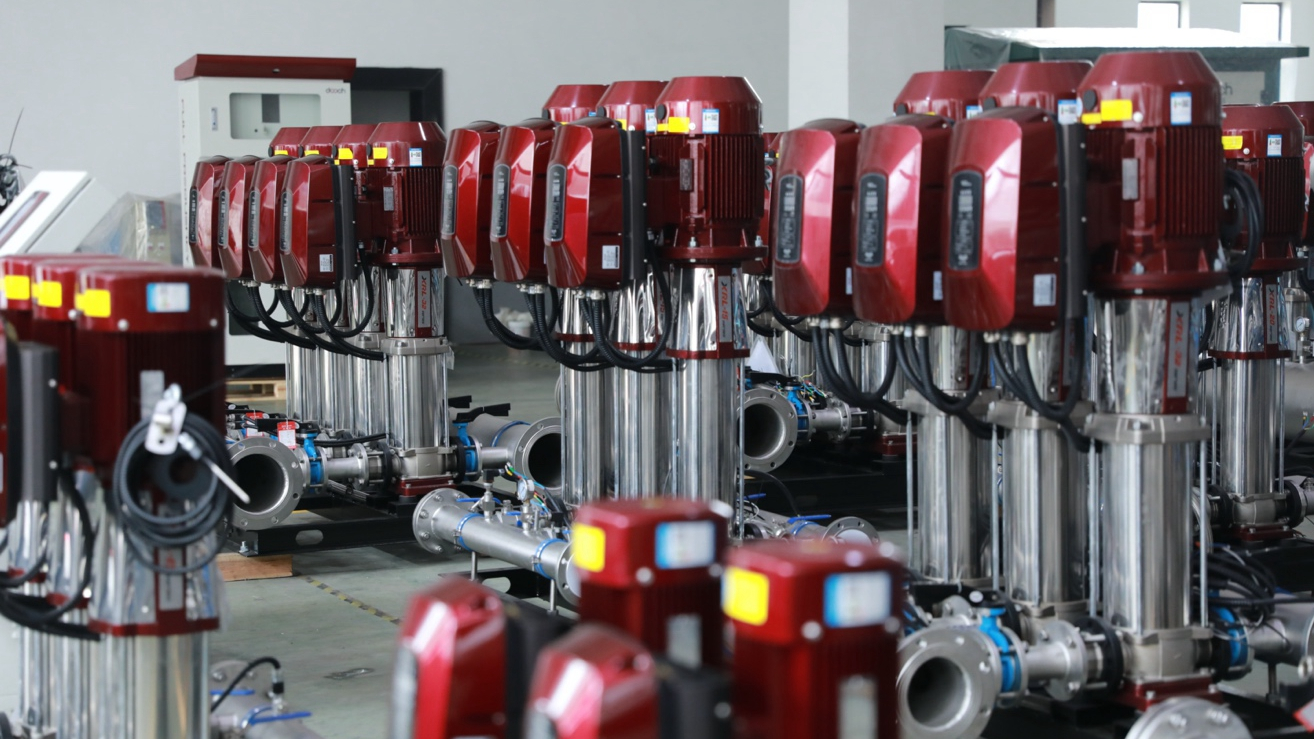 These pumps are ready to be shipped across China and to overseas markets. /CGTN Photo

These pumps are ready to be shipped across China and to overseas markets. /CGTN Photo

But in the meantime, the company still has to pay factory rents and employees' wages. The troubles of China's pump suppliers raise concerns from international markets, as China exports up to 28 percent of the world's mechanical equipment.

Similar concerns are widely shared across different industries. For example, Apple has 30 suppliers in China, while Hubei Province – the epicenter of the epidemic, produces over two million cars for the world annually.

That makes the survival of Chinese companies hugely important, even crucial, for the global economy. "I am sure we will be able to rebound after this outbreak ends. But the challenge at hand is surviving through this period," said Xian.