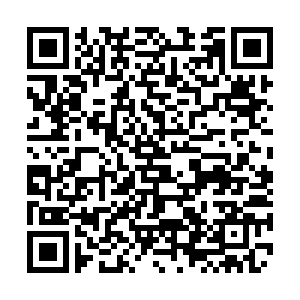 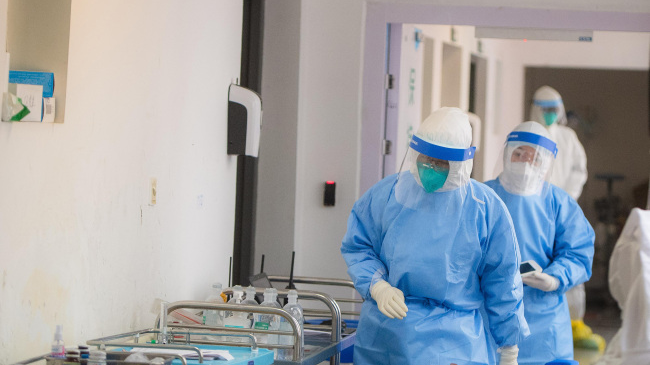 Editor's note: Xu Yawen is a reporter of China Plus. This article reflects the author's views and not necessarily those of CGTN.

As China battles against the novel coronavirus, its model of central leadership and regional partnership is proving effective, but it has been labeled as an "authoritarian advantage" that other nations cannot and dare not take.

What's wrong with that approach if it benefits the people?

The central leadership and regional partnership have allowed the coordination, production and supply of materials for epidemic control and daily life needs, as well as quickly replacing ineffectual local officials with more capable people from elsewhere.

The Chinese people believe in sticking together at times of hardship and the importance of building a community with a shared future. This has been underscored by the national mobilization of resources and regional partnership assistance in disaster relief, financial support, medical aid and education assistance.

For example, the post-2008 earthquake reconstruction for western Sichuan saw 19 provinces each supporting an earthquake-stricken city or county in order to draw up and execute long-term plans.

Richer provinces are forming partnerships with a poor cities or counties to offer long-term help. Since 1994, 17 provinces and municipalities have been assisting cities and prefectures in Tibet in its economy, education and healthcare. The partnership has expanded to enterprises and media promoting a product brand for each village; moreover, central and provincial governments have provided management training to nearly 200,000 village heads.

The partnership has even been extended overseas. Since 1963, China has sent medical teams to 48 African countries with one province providing support to one country. A total of 25,000 doctors and nurses have gone to Africa to treat patients and train local medical staff.

The central leadership and regional teamwork in China have helped avoid both inaction and fragmentation. "Authoritarian advantage?" Advantage, yes. Why authoritarian?