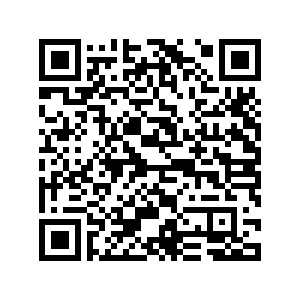 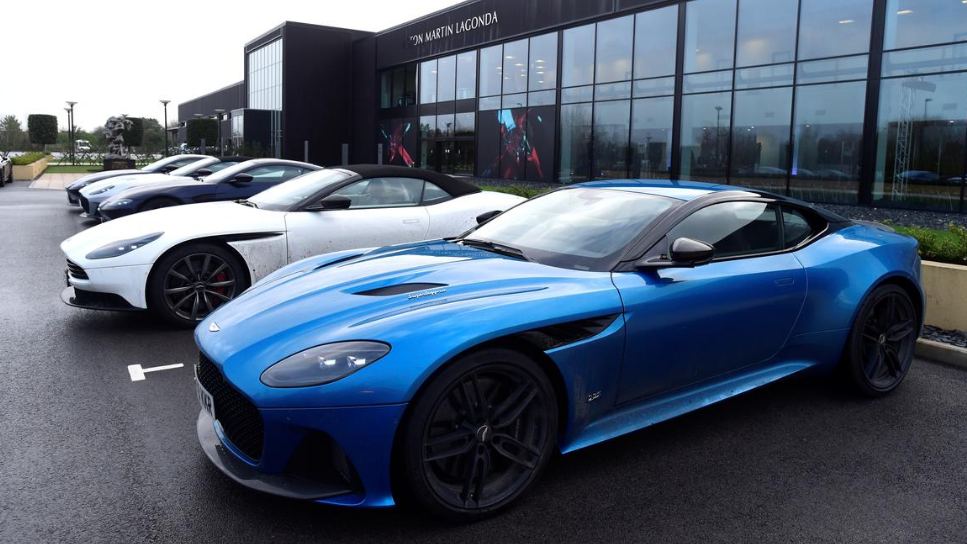 Britain's 47 years of EU membership officially ceased at the stroke of 23:00 GMT, becoming the first ever nation to withdraw from the European Union. Britain now enters a transition period to end 11 months from now, where the UK will have to negotiate a deal with Brussels on their future relationship.

Although Britain's official Brexit drew a full stop for the Brexit chaos lasting three-and-a-half years, the auto industry being snarled by tariffs are still awaiting the other shoe to drop. Hence, even though Britain has officially divorced the European Union, the auto industry isn't "flinging caution to the winds" due to the uncertainty over a free trade agreement.

The 11-month transition period ending December 31, 2020 will hopefully see Britain and the world's largest trading bloc hash out the terms of their future ties, but the EU has explicitly hinted that coming to new trade terms by the end of 2020 is "unrealistic." Similar agreements typically take years, as illustrated by the landmark EU-Canada Comprehensive Economic and Trade Agreement left hanging in the balance for seven full years.

According to the British Office for National Statistics, the current trade volume between Britain and other EU member states accounts for more than 50 percent of the country's total. In the three years following the multi-year European debt crisis, the euro area had been the mainstay of the British economy. At this stage, 80 percent of the British vehicles were for export, of which 54 percent went to EU member countries.

In the event of the worst-case scenario that Britain and the EU bloc meet their Waterloo in concluding a bargain during the transition period, they will have to fall back on the WTO terms and stand to be dragged down by hefty tariffs up to 10 percent. That amounts to 5.7 billion euros per year and signifies a price hike of 3,000 euros on per British vehicles sold in the EU.

Weighed on by the faltering demand for exports and diesel vehicles, British car production abated 14 percent to settle at 1.3 million in 2019, tottering for three years in a row, according to figures from the Society of Motor Manufacturing and Traders. SMMT boss Mike Hawes called the worst figures since 2010 "a grave concern."

Britain's automobile exports to its major markets of the EU, the U.S., China, and Japan all somewhat tumbled in the last year. Among them, shipments to EU countries fell by 11 percent, but the bloc still serves as Britain's most important market by constituting 54.8 percent of the country's overall car sales.

In view of the U.S. status as Britain's second largest car export market, British Prime Minister Boris Johnson is keen to avail of Brexit as a golden opportunity to build up trade ties with the U.S., to which 19 percent of exported cars are sent, but the British auto industry is more focused on maintaining friction-free trade with the EU. "The U.S. is not our priority compared to the EU," said Hawes.

To bring down costs, a legion of carmakers has settled on pulling out of Britain as a way to get rid of the thorny issues caused by Brexit. Reuters reported late last month that BMW will postpone the development of its next-generation Mini model as it aims to scale back costs and as wild cards looming over Britain's trade relations with the EU make long-term investment decisions harder to make.

BMW will not make large scale investments until there is greater certainty over the outcome of negotiations between Britain and the European Union over a trade deal, noted BMW Chief Executive Oliver Zipse. He struck a note of warning last year that they could accept the tariffs in the range of zero and five percent, once the EU imposes higher tariffs on British cars, BMW will mull moving more production to the Netherlands.

British automotive manufacturer Jaguar Land Rover assessed the risks posed by Brexit via dwindling production at its British plant in 2019, while Ford availed of a planned reorganization that would cut salaried jobs in the country to cut losses caused by Brexit.

Vehicle production at the Vauxhall plant in Port Ellesmere, Britain, also witnessed a slump by 20 percent in 2019. Its parent company, France's PSA Group, said on its Vauxhall website, "The decision on the allocation to the Ellesmere Port plant will be conditional on the final terms of the UK's exit from the European Union and the acceptance of the New Vehicle Agreement, which has been negotiated with the Unite Trade Union."

Japanese carmaker Nissan announced last year that it would cancel plans to make the next model of its X-Trail sports utility vehicle in Britain in order to reduce investment risks in Europe. Toyota Motor also revealed the inclination to terminate its production line in Britain as early as 2023 in consideration of the added tariff burden.