By the numbers: China's efforts against coronavirus
You Yang, Meng Tao 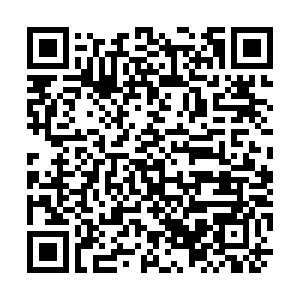 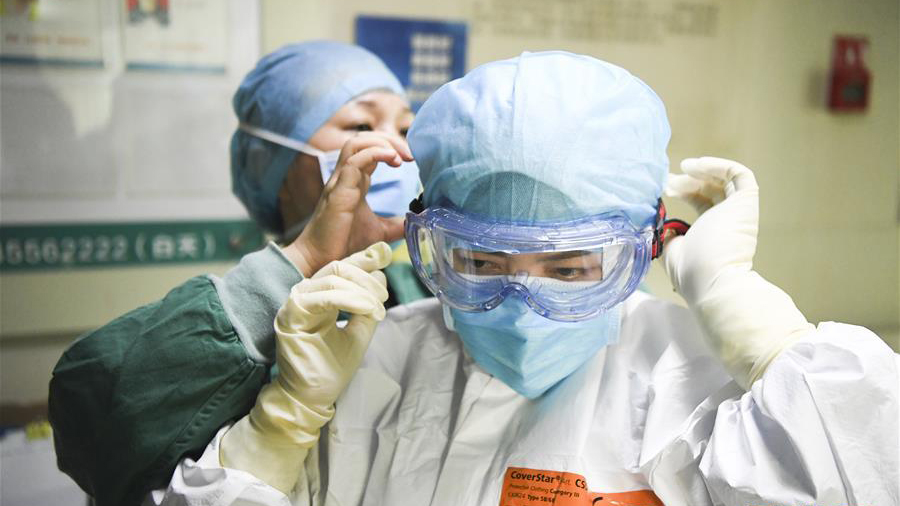 It has been over 20 days since China locked down the city of Wuhan. The move was an effort to curb the spread of the coronavirus. So what are the results? Looking at the numbers of new confirmed cases per day, they've declined for 13 consecutive days outside Hubei Province. Even within Hubei itself, the numbers of new cases are also declining. Take Wuhan as an example: the city saw a decrease in newly confirmed cases for three consecutive days. The number rebounded a bit on Sunday, but is overall still on the decline.

Other key figures are the recovery rate and mortality rate. On February 16, data showed the recovery rate in Hubei Province was lower than the national average, although its mortality was slightly higher. It makes sense, as Hubei is the most-affected province and has the most severe cases. Despite that, the number of recoveries in Hubei has surpassed the number of deaths for 17 consecutive days. And the recovered cases across China have hit over 10,000.

There have been no deaths in one-third of China's hardest-hit provinces. For example, in Zhejiang, over 1,000 confirmed cases were found but no deaths have been reported as of Sunday. And the purpose-built hospital in Zhejiang's Wenzhou City has been treating coronavirus patients since the end of January. Meanwhile, the number of confirmed cases out of 100,000 people gives a general sense of the intensity of the virus. Outside Hubei Province, the cities of Shenzhen and Xinyu in Jiangxi Province have the most cases per 100,000 people.

Although new confirmed cases have declined in many of China's provinces, the country's leading epidemiologist Zhong Nanshan warned earlier that the outbreak may peak around late February and some mega cities like Beijing, Shanghai and Guangzhou still face the risk of more cases, as more and more residents return to work.