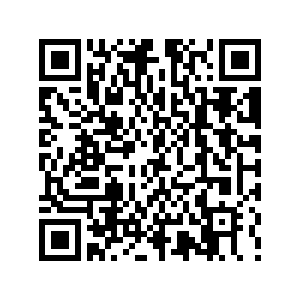 The meeting will be held in the Laotian capital of Vientiane, where Philippine Foreign Secretary Teodoro Locsin will co-chair the meeting with the Chinese foreign minister as the Philippines now serves as the country coordinator for ASEAN-China relations, according to Geng.

Recalling the China-ASEAN leaders' special meeting on SARS in 2003, the spokesperson noted that China and ASEAN countries are connected by mountains and rivers, and have a tradition of helping each other in time and sharing weal and woe.

Since the COVID-19 outbreak, China and ASEAN countries have maintained close communication and support each other, he said, adding that the two sides agreed to hold a special foreign ministers' meeting within a short time, embodying their will and determination to work together to overcome difficulties.

Geng said the Chinese foreign minister will outline China's strong measures to fight the epidemic and exchange in-depth views with ASEAN foreign ministers on working together.

Topics on promoting China-ASEAN joint prevention and control, maintaining normal economic and social exchanges, exploring the establishment of a long-term mechanism for public health cooperation, and safeguarding the health and safety of people in countries of the region will also be covered, he added.