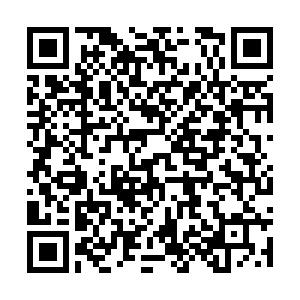 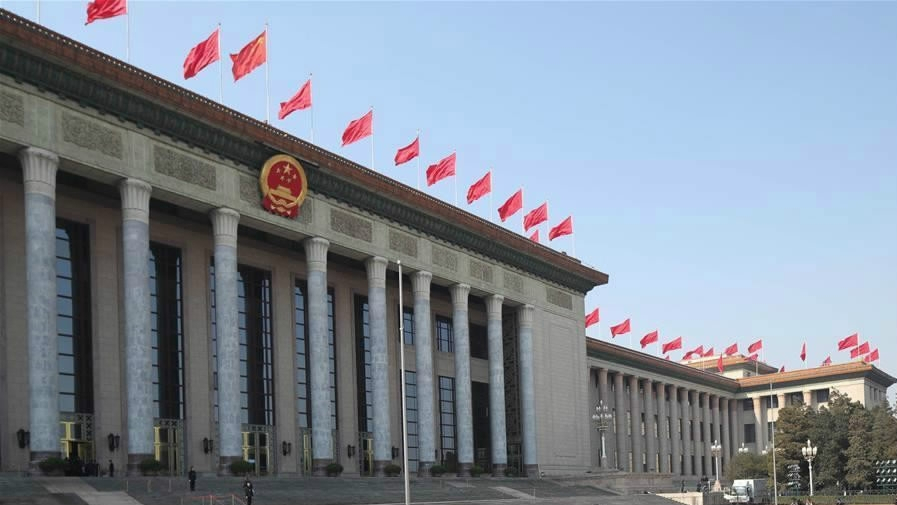 A draft decision on postponing the third annual session of the 13th National People's Congress (NPC), China's top legislature, is set to be deliberated on February 24 in Beijing. The session is known as the country's largest annual political gathering, and officials say the decision to delay the event was made out of concerns surrounding the coronavirus outbreak in central China's Hubei Province.

The epidemic, which first broke out in Hubei's provincial capital of Wuhan, has now claimed over 1,770 lives.

Many of the nearly 3,000 congress-attending NPC deputies, including leading officials at the municipal and provincial levels and in other fields, are fighting at the front lines of the battle against the epidemic, according to Zang Tiewei, a spokesperson for the Legislative Affairs Commission of the NPC Standing Committee.

The country is now at a crucial moment to curb the spread of the disease and win the battle, so no effort should be spared, the Beijing official told Xinhua. "This is in line with putting people's lives and health as the top priority," he said.

The third annual session of the 13th NPC was originally planned to open on March 5 in Beijing. Preparations for the session have been made. According to the country's Constitution and relevant laws, the decision to postpone the session needs to be made by the NPC Standing Committee.

That was reported after Monday's chairpersons' meeting of the 13th NPC Standing Committee, presided by Chairman Li Zhanshu.

Meanwhile, the NPC Standing Committee will also prepare for revisions of the laws related to epidemic prevention and control.