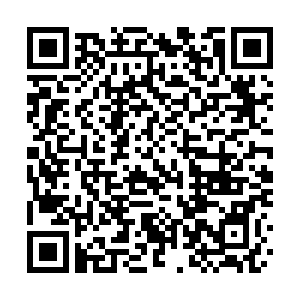 China is ready to work with the international community to make contributions to the restoration of Libya's stability, Chinese Vice Foreign Minister Qin Gang said on Sunday.

Qin was in Munich attending the first follow-up committee meeting to the Berlin Conference on Libya.

He said that the international community should implement the commitments of the Berlin Conference on Libya based on the concept of a community with a shared future for mankind, call on the opposing sides to accelerate negotiations for a ceasefire, and promote political settlement of the Libya issue.

Representatives of China, Germany, France, the UK, Russia, the U.S., the UN, the African Union and the League of Arab States concluded the meeting in Munich with a commitment to the ceasefire and arms embargo.

"They strongly called upon the Libyan actors to maintain the current truce and accelerate negotiations regarding a permanent ceasefire," a joint statement read after the group met.

"They had a discussion on the deplorable recent violations of the arms embargo, renewed their determination to contribute to its thorough implementation and welcomed progress regarding more efficient monitoring of the embargo underway," read the statement.

"As Turkey, we have stressed that the only solution is a political one, and to achieve this, (Khalifa) Haftar's aggression and violations must be stopped," Turkish Foreign Minister Mevlut Cavusoglu said at the Libya follow-up meeting.

"All parties have reiterated the targets of the Berlin conference," German Foreign Minister Heiko Maas said.

Italy will host the next international Libya meeting next month to discuss the progress made in implementing the ceasefire and arms embargo, although a date has not yet been specified.