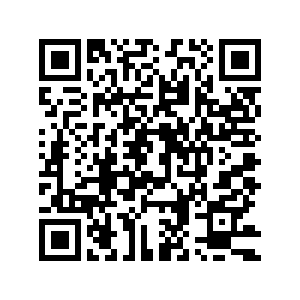 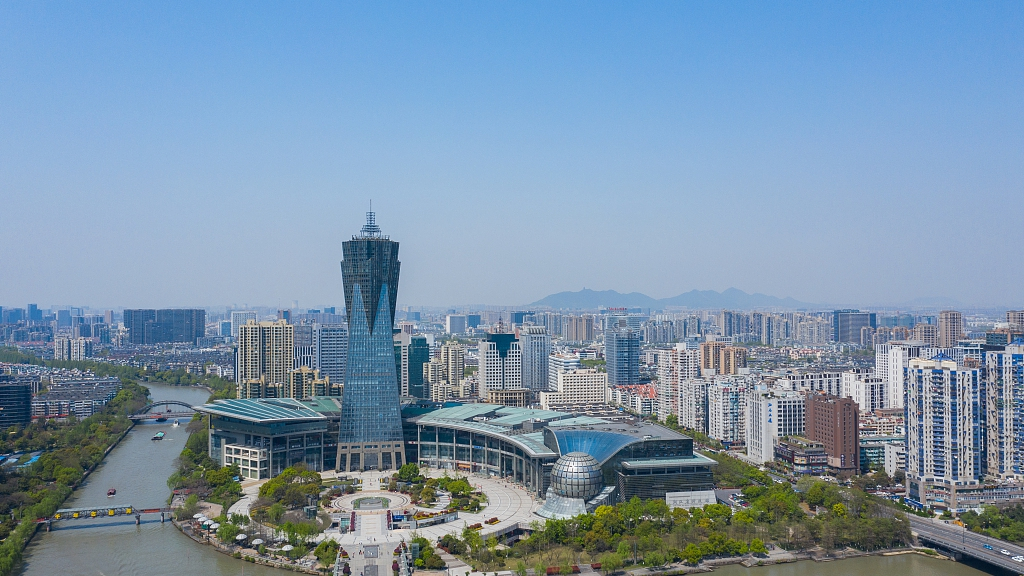 The FDI expanded 4 percent year on year to 87.57 billion yuan in January, according to data from the Ministry of Commerce (MOFCOM).

Last month, a total of 3,485 new foreign-funded enterprises were established.

Investments from the Republic of Korea and Japan surged 157.1 percent and 50.2 percent, respectively, while those from countries along the Belt and Road increased 31.3 percent.

As China goes all out to contain the coronavirus outbreak, authorities have stressed efforts to help foreign-funded companies resume production and operation in an orderly manner.

A MOFCOM circular last week stressed support for large foreign investment projects, calling for coordinated efforts to solve their difficulties and minimize the impacts of the epidemic.

Localities should further optimize online administrative services and actively facilitate the introduction of foreign investment and capital through online consultations and teleconferences, it said.