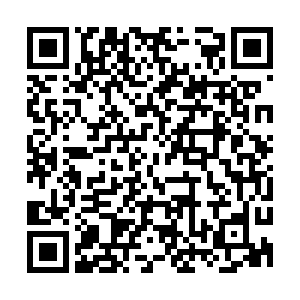 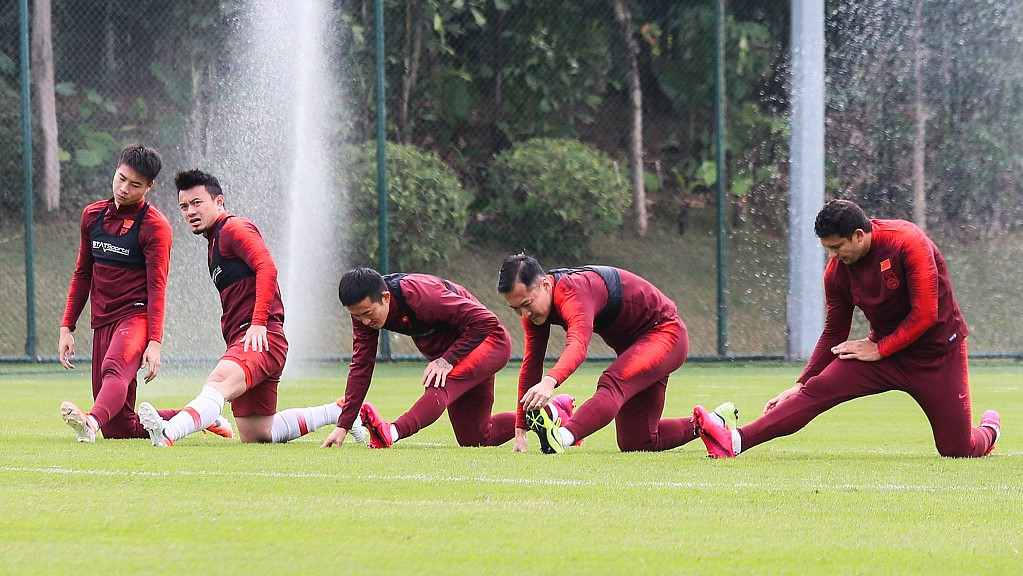 The Football Association of Thailand (FAT) has agreed to allow China's men's national football team to use Chang Arena as their home field for the 2022 FIFA World Cup qualification game against the Maldives, Beijing Youth Daily reported.

Chang Arena is the home field of Buriram United. The FAT proposed one condition before China can use it: the game must be held behind closed doors for health concerns.

According to the schedule, China would be hosting the Maldives at home on March 26 but considering the spread of the new coronavirus in the country, the team have to move somewhere else for their home game.

According to Tencent Sports, Chinese players have gone through extremely strict physical examinations and all of them have been confirmed good to go. This is also one of the reasons that the FAT is willing to lend them Chang Arena. 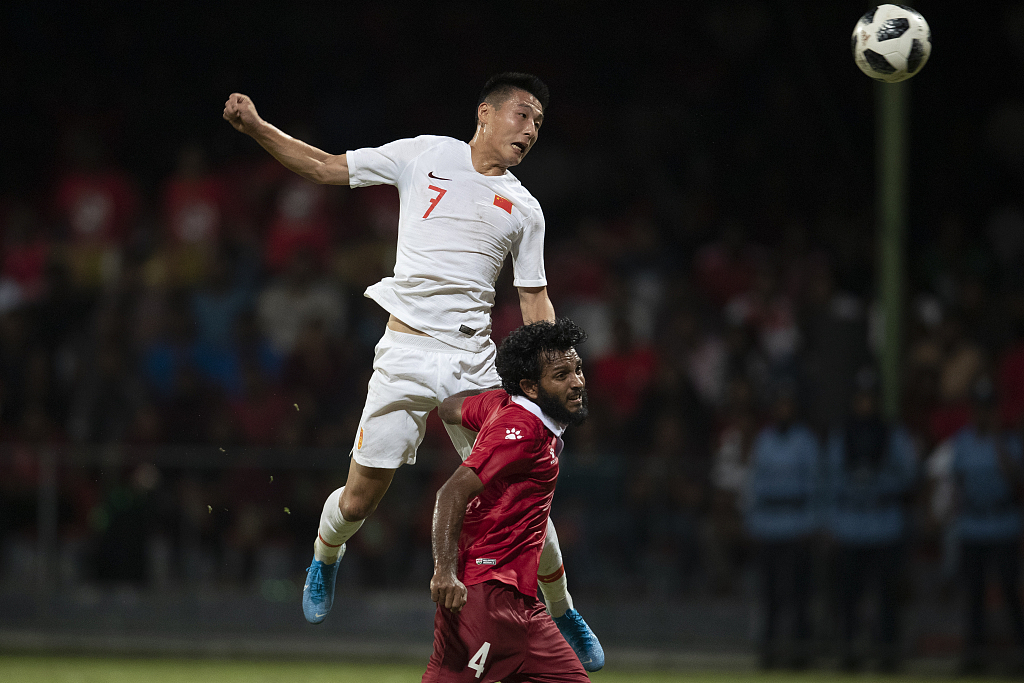 Wu Lei #7 of China in the 2022 FIFA World Cup qualification game against the Maldives at Maldives National Stadium in Male, the Maldives, September 10, 2019. /VCG Photo

Wu Lei #7 of China in the 2022 FIFA World Cup qualification game against the Maldives at Maldives National Stadium in Male, the Maldives, September 10, 2019. /VCG Photo

On September 10, 2019, China claimed a big 5-0 win over the Maldives in their first-leg away game. Therefore, playing behind closed doors shouldn't pose any problem. The real trouble may come five days later – on March 31, China should challenge Guam in another game. Though China beat Guam 7-0 at home on October 10, 2019, Guam's new entry policy may require Chinese players to be quarantined for a while before playing. If that happens, the road game against Guam is very likely to be delayed.

The CFA is considering inviting Guam to Thailand for the game on March 31 but so far nothing has been confirmed.

The coronavirus has already led to delays or cancellations of many sports events in China. As a result, many national team players had no access to systematic training practice, which could have a negative influence on the players' forms.

In response, the CFA wanted to send the national team overseas for training in early March. Both the United Arabic Emirates (UAE) and Thailand are candidates for locations.