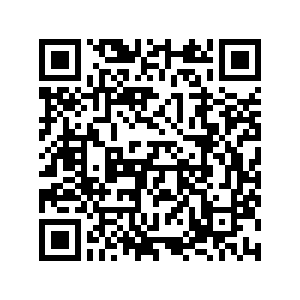 The cholera outbreak has killed at least 76 people in Ethiopia, according to the country's Public Health Institute on February 15.

Other regions affected by the outbreak include Tigray, Amhara, Harar, and the capital, Addis Ababa, the EPHI said.

Ethiopia has been suffering from recurrent outbreaks of cholera since April 2019, leaving hundreds dead and thousands of others sick.