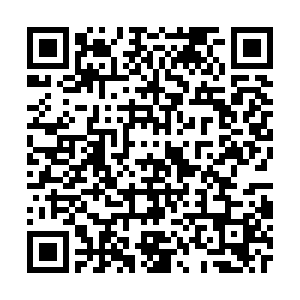 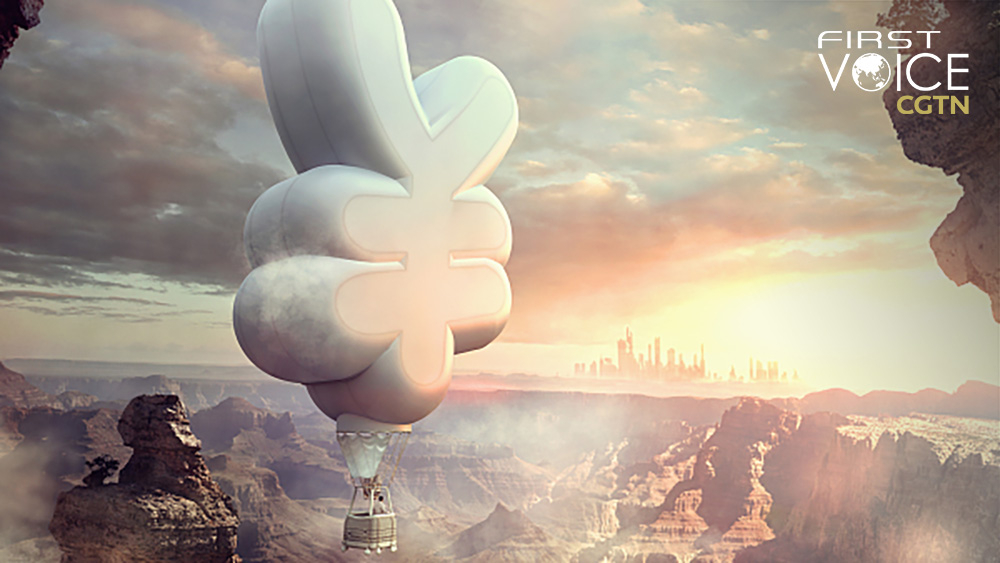 China is taking unprecedented measures against COVID-19, with public holidays extended, business operations shut down, transport routes suspended. A slew of enterprises have not resumed work since the Spring Festival, spurring widespread concern about China's economic growth, which is already under pressure from strained China-U.S. trade ties.

"As the 'pause' button on life has been pressed for more than 20 days, China's service sector is the first to bear the brunt," Liu Chunsheng, an associate professor of the Central University of Finance and Economics in China and the deputy dean of Blue Source Capital Research Institute, told CGTN. Chinese outbound tourism will not recover to pre-virus levels until the second quarter of 2021, the Economist Intelligence Unit estimated. This, as the institute speculated, would result in a global loss of about 80 billion U.S. dollars.

Apart from the service sector, shrinking consumption demands also mean a heavy blow to China's manufacturing industry. Reduced incomes have put factories' cash flow at risk. This is particularly true for small- and medium-sized enterprises, a large number of which are now struggling to pay debts to creditors and wages to employees during the past two months. In addition, despite China's automation efforts, the majority of Chinese factories are still labor-intensive. The ongoing quarantine makes it even harder for smaller firms to fulfill the existing orders.

But still, the Chinese economy, as Liu emphasized, has enough resilience to overcome the COVID-19 crisis. A review of China's economic performance in 2003 tells a lot. When the Severe Acute Respiratory Syndrome (SARS) virus hit China in 2003, the country's economy witnessed a V-shaped recovery: The quick fall was immediately followed by a sharp rebound after the virus was put under effective control.

It's true that China sees itself differently 17 years after the SARS outbreak, but this does not cripple the country's economic resilience. Although it is now growing at a much slower pace than in 2003, when it saw a torrid growth two years after joining the WHO, the Chinese economy is much bigger in scale in 2020. The country's per capita income is also multiple times what it was during the SARS crisis. 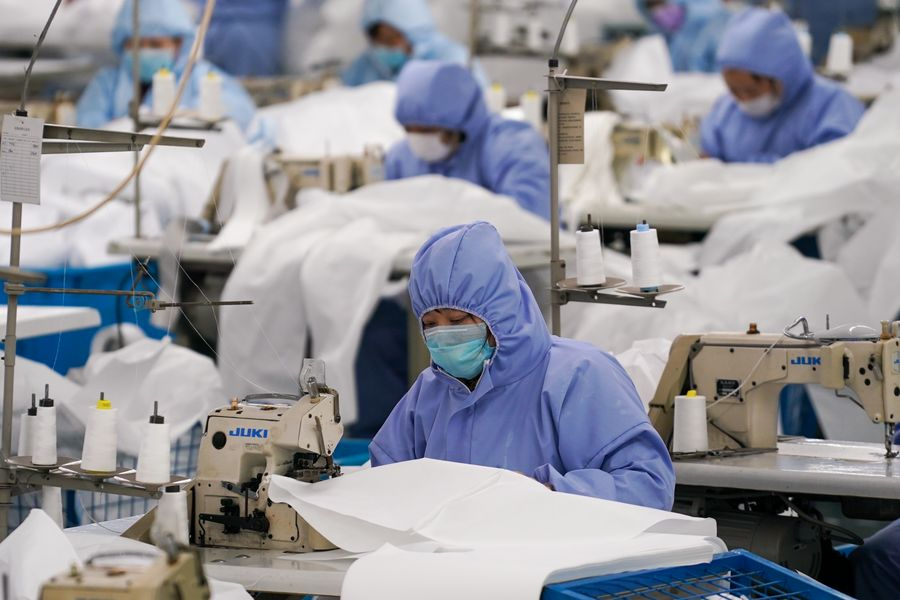 Chinese governments at all levels have also introduced a slew of measures to shore up businesses, including tax cuts, discounts on loan interest rates and waiving overdue interests. China's central bank has also injected a total of 1.7 trillion yuan (240 billion U.S. dollars) into the banking system to pump liquidity and stabilize the country's financial markets, according to Xinhua reports.

Moreover, China's strict quarantine measures have instilled fresh momentum into China's digital economy, Liu said. As people are discouraged from going outdoors, online shopping and education are flourishing during the past two months. This means huge opportunities for Chinese Internet-based firms and has created favorable conditions for innovation in China's business activities and models.

"The virus' overall influence on the economy depends on the timing and speed of the control on it," Liu stressed. At present, the Chinese society is seeing unprecedented mobilization in the fight against the pandemic. "The enterprises fired up like a single machine to make badly needed products, the transport planes full of military doctors and nurses with experience treating SARS and other viruses," Los Angeles Times said in its recent article. This, as the article argued, is also what China has changed since 2003.

The mass mobilization has played a vital role in controlling the spread of the virus. The number of newly confirmed cases with COVID-19 infections keeps declining this week. This is encouraging. The stricter measures the Chinese government takes against the virus, the quicker the country will conquer the disease and the better its economy will recover.

China is straining every nerve to combat the COVID-19 virus. But constant voices are hyping the collapse of the Chinese economy.  It seems any bad news from China is good news for them. This is naive. In the age of globalization, the world economy will also take a severe hit if the Chinese economy collapsed.

The Los Angeles Times asked in its article: What if this outbreak had occurred in Houston? It answered in the follow-up paragraphs that "What's really playing out in China and the world now is… a chapter in our generation's defining struggle with the unnerving perils of a connected age." The COVID-19 is a test not just for China's economy, but also the entire world. China is confident about its economic resilience and capability in the anti-virus fight, and so should the world.