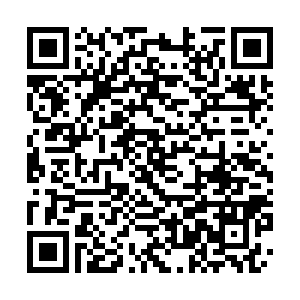 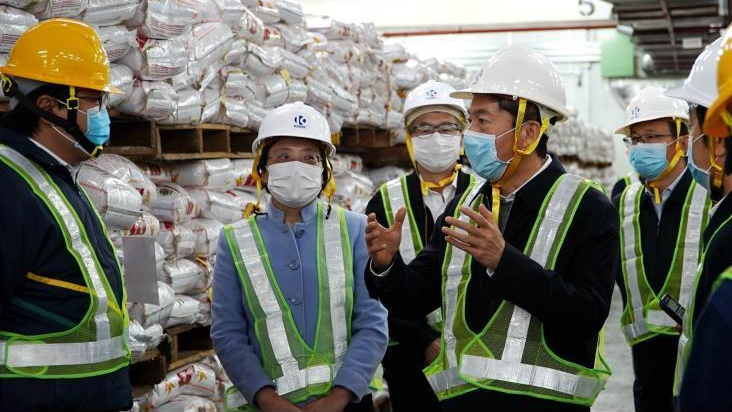 Luo Huining, director of the Liaison Office of the Central People's Government in the HKSAR, inspects a mainland-funded enterprise in Hong Kong. /CCTV Photo

Luo Huining, director of the Liaison Office of the Central People's Government in the HKSAR, inspects a mainland-funded enterprise in Hong Kong. /CCTV Photo

In order to get a clearer picture on the work of Chinese mainland-funded enterprises in Hong Kong that are involved in epidemic prevention and control, market supply and financial relief, Luo Huining, director of the Liaison Office of the Central People's Government in the Hong Kong Special Administrative Region (HKSAR), inspected several companies on Monday.

He went to China Resources Holdings, China Merchants Group, Bank of China (Hong Kong) and Sinopec (Hong Kong), among others.

Since the outbreak of the coronavirus epidemic at the end of last year, Chinese mainland-funded enterprises in Hong Kong have not only carried on epidemic prevention for themselves, but also donated money and materials to the mainland and the HKSAR through various methods and channels.

According to incomplete statistics, as of February 11, Chinese mainland-funded enterprises in Hong Kong have donated more than 390 million yuan (55.9 million U.S. dollars) to the two places. Through various channels, they managed to quickly purchase materials such as face masks, bacteriacide, protective clothing, and sent them to the epidemic prevention front lines.

In order to ensure the supply of daily necessities to Hong Kong, China Resources Holdings and China Merchants Group have made full use of the resources and logistical advantages of the connection to the mainland in increasing material transportation, storage and delivery.

In addition, Bank of China (Hong Kong) has launched financial support measures such as allowing industries and individuals affected by the epidemic to repay their interest, while delaying payments on capital.

Luo spoke highly of the efforts made by these enterprises, while further emphasizing epidemic prevention as being the most important task at the moment.