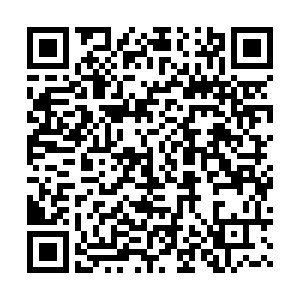 Israeli Tourism Minister Yariv Levin said in a recent interview with Xinhua News Agency that the impact of the novel coronavirus (COVID-19) outbreak on the Chinese tourism market is temporary, expressing his optimism about China as a tourist source market.

At the 26th International Mediterranean Tourism Market held in Tel Aviv last week, Levin said that Israel witnessed a significant increase in the inflow of Chinese tourists in 2019.

He also pointed out the great potential of Chinese tourism market in the long-run. With travel between Israel and China becoming increasingly convenient, Israel looks forward to receiving more Chinese tourists after the epidemic, he added. 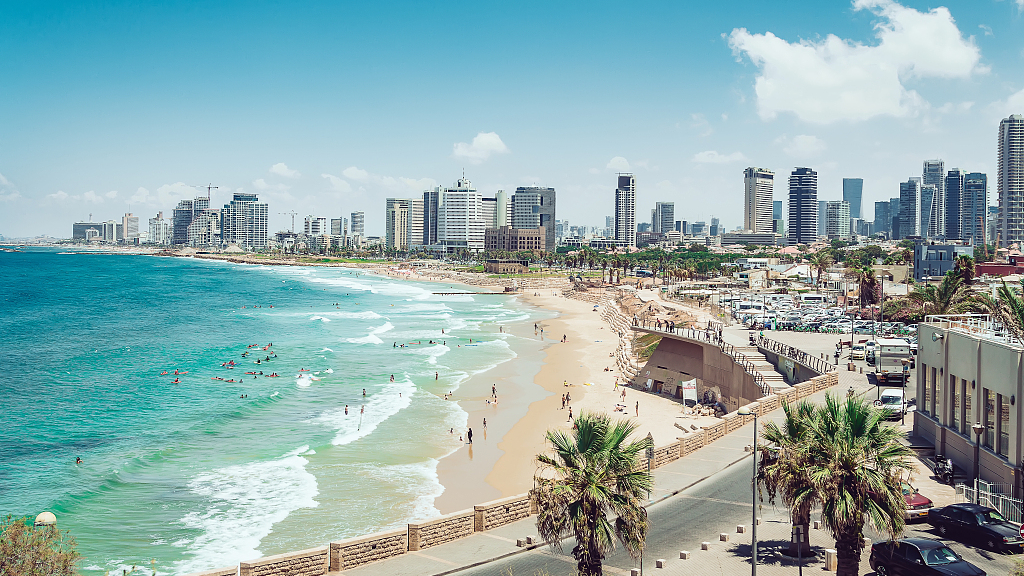 According to Levin, the epidemic outbreak has undoubtedly posed a threat to the tourism market. However, the Chinese government is sparing no effort in the fight against the epidemic and he's confident that the Chinese will win the battle.

Levin has visited China several times in the past years. He said both Israel and China are committed to strengthening tourism cooperation between the two countries.

Data from the Israel Central Bureau of Statistics shows that the number of global tourists visiting Israel in 2019 reached 4.55 million, a record high. Among them, 156,000 were from China, an increase of 36.7 percent from the previous year.