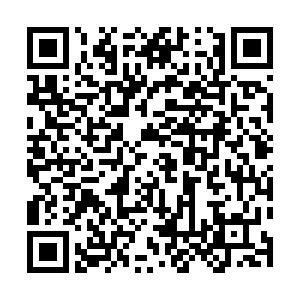 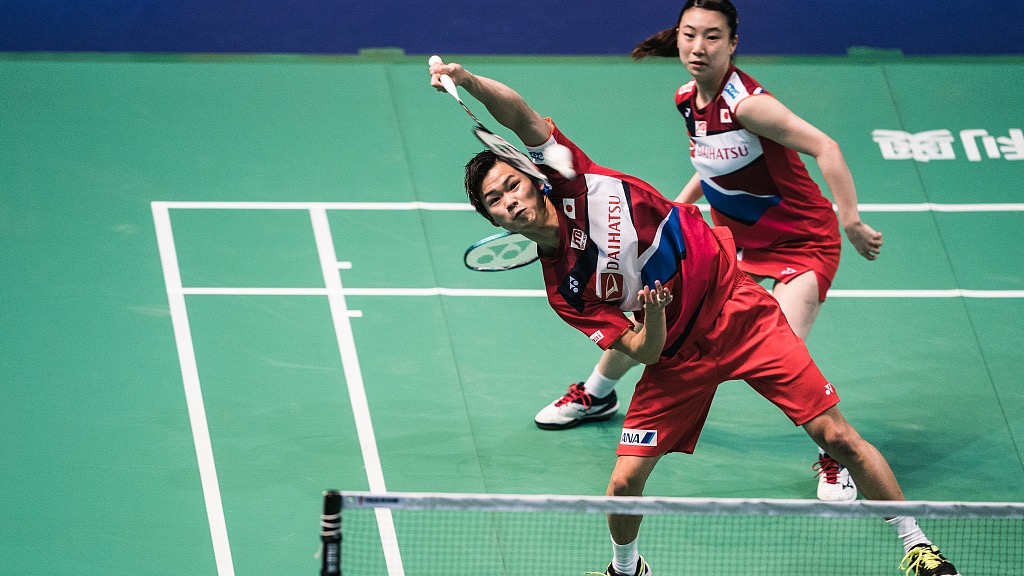 Indonesia and Japan claimed the respective men's and women's crowns at the 2020 Badminton Asia Team Championships in Manila, the Philippines on Sunday.

During the men's finals held at the Rizal Memorial Coliseum, the event's two-time champion Indonesia claimed its third title by defeating Malaysia 3-1.

Marcus Fernaldi Gideon and Kevin Sanjaya Sukamuljo of Indonesia extended the advantage by beating their opponents in doubles while Cheam June Wei upset world No. 7 Jonatan Christie to keep the comeback alive for the Malaysians.

In the fourth game, last year's Korea Open champion Mohammad Ahsan and Fajar Alfian smashed the tandem of Ong Yew Sin and Teo Ee Yi 21-18 and 21-17 in 37 minutes to help the Indonesian team snatch its third consecutive gold in the tournament.

India and Japan, who were defeated in the semifinals, were in third place together.

In the women's division, Japan capped a dominant campaign by sweeping South Korea 3-0 in the finals for its second consecutive title.

It only took the defended champion 46 minutes to seal the victory at the third match when Sayaka Takahashi won over Sung Ji-hyun with 21-16, 21-12.

"I was very confident that we can be champions with this team," Takahashi said. "I'm happy that we became champions. It was a good experience for the next ones to come."

Malaysia and Thailand were awarded the bronze medals, joining Japan and South Korean to qualify for the 2020 Uber Cup.

The Badminton Asia Team Championships, which was established in 2016, is a continental tournament that acts as qualifiers for the all-important Thomas and Uber Cups slated for Aarhus, Denmark. Moreover, the points gathered during the biennial event will also be taken into consideration for the 2020 Tokyo Olympic qualifiers.

China's national teams, both men and women's, withdrew from the championships due to the outbreak of the novel coronavirus. However, the Asian badminton powerhouse has already qualified for the Thomas and Uber Cups this year.