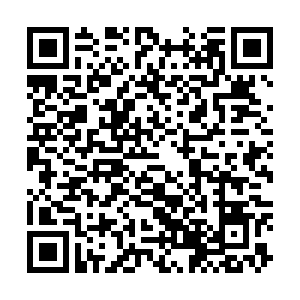 The proportion of the severe COVID-19 cases in all confirmed in central China's Wuhan City has dropped from 38 percent at the start of the outbreak to 18 percent, according to the data from the National Health Commission (NHC).

Jiao Yahui, deputy director-general of NHC's Bureau of Medical Administration, said it's getting better but more still needs to be done.

"The reasons behind the high percentage are complex," Jiao told CCTV in a live interview. "First, the measures taken at the beginning of the outbreak were not enough... Secondly, there is a lack of medical equipment at hospitals." 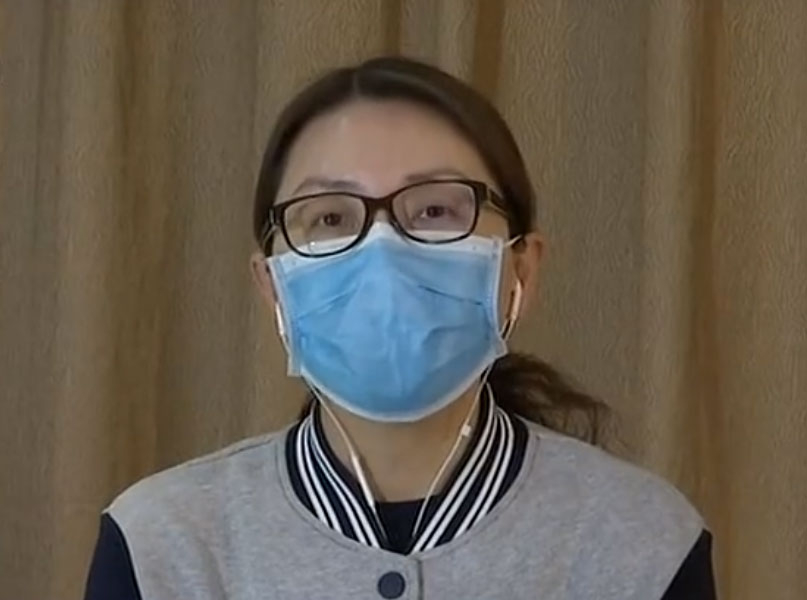 Jiao Yahui talks about the COVID-19 outbreak in Wuhan. /Screenshot from CCTV

Jiao Yahui talks about the COVID-19 outbreak in Wuhan. /Screenshot from CCTV

According to Jiao's data, in the early stages of the outbreak, the average time for a patient to be hospitalized was 9.84 days. That's a long time waiting, and during the wait, patients missed the best time window to receive treatment and became serious.

Moreover, when the serious patients were sent to the hospital, there may not be enough staff to treat them.

"There are usually 10 percent of ICU beds among all beds in an average hospital," Jiao said. "But now hospitals in Wuhan need to turn all beds and rooms into ICUs and that's a big challenge."

Shortage of oxygen tanks and ventilators in ICUs was among the biggest problems.

With all that said, there is still a bright side.

"Things are getting better as resources are being poured into Wuhan," Jiao explained. "The shortage is being eased."

She also told CCTV that the current percentage of severe patients should not be treated as the nature of the COVID-19.

"To treat the severe patients, antiviral alone is not enough," she said. "Other organs may also be indirectly affected by the disease, so the treatment should be comprehensive."