Nobody likes a bully
William Jones 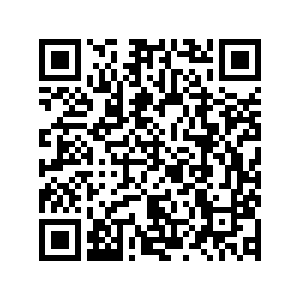 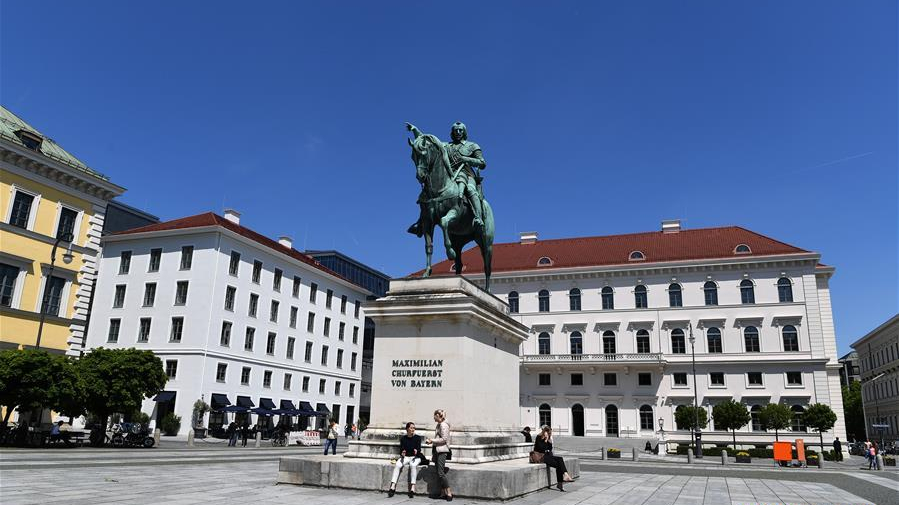 U.S. Secretary of State Mike Pompeo and his sidekick and fellow West Pointer, Defense Secretary Mark Esper, descended on the Munich Security Conference (MSC), like Batman and Robin into Gotham City, to "save" the people from the "evils" lurking around them, in this case China and Russia. "The West is Winning" Pompeo trumpeted triumphantly to what must have been a surprised audience, gathered to discuss how the Cold War was over and that new forms of collaboration between nations had to be established. But these Cold Warriors would have none of that and Pompeo's blast about the West winning was aimed at the very theme of the conference which had received the name of "westlessness", i.e. a world no longer dominated by the developed Western nations.

Pompeo and Esper with their dissonant messaging must have appeared as the proverbial "skunks at the picnic" when they arrived at the conference. Russia was indeed very much a part of the MSC this year, represented by Foreign Minister Sergei Lavrov. And China had a very high level representation with State Councilor and Foreign Minister Wang Yi in attendance.

A great deal of discussion was understandably on the outbreak of the coronavirus and China's extraordinary efforts to contain and ultimately eliminate the disease, a matter that was of the utmost concern for the world as a whole. More than ever, participants at this year's MSC, were pretty much in agreement on the positive role played by China in this crisis. This made the intervention of our fire-breathing dynamic duo even more incongruous.

In addition to Pompeo's and Esper's general anti-communist rhetoric, they also issued warnings about Chinese telecommunications giant Huawei, which a good number of the European nations are interested in working with on developing their 5G systems, as Huawei has come further than any other company in this regard. Both Great Britain and France, who would be expected to be attentive to U.S. "concerns" in this regard, are both moving towards working with Huawei.

In addition to the administration "heavyweights", there was also a turn-out by the never-Trump impeachment crowd in the U.S. Congress, led by House Speaker Nancy Pelosi. While they hate President Trump because he wants a good relationship with China and with Russia, they tend to support the direction of the Pompeo clique in their support for a strong NATO, and in their anti-Russia and anti-China rhetoric.

Pelosi was confronted by Fu Ying from the China's National People's Congress about the ban being put on Huawei, which Pelosi had defended since, in her words, Huawei threatened the democratic system. "Is your democracy so fragile that it could be threatened so easily," Fu Ying asked, followed by a resounding applause from the audience – much to Pelosi's complete chagrin. Pelosi came back by saying that Huawei and 5G were all a result of "American technology," touting the same old hype that all Chinese technology has been "stolen" from the West. If that were truly the case, why then does not the U.S. have a developed 5G system? 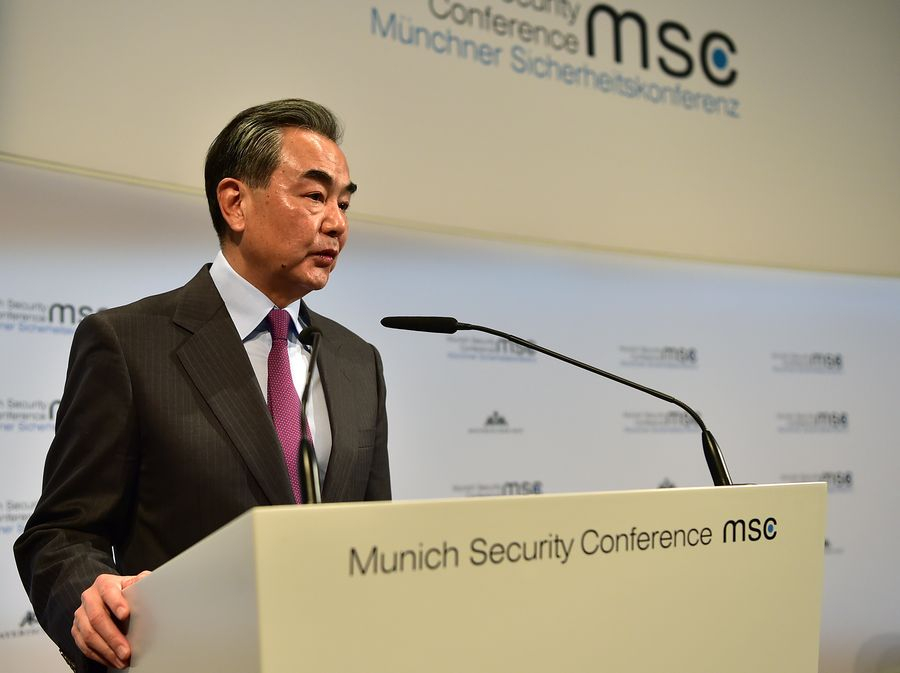 Two points deserve bearing here. Firstly, creativity is not confined to a single nation, a single political system or a single race. It is universal to the human mind. Otherwise, when Orville and Wilbur Wright first learned to fly, didn't they "steal" the concept from Leonardo da Vinci? And therefore, doesn't Italy have a right to complain? Or when the United States lands a man on the moon using Keplerian orbits, doesn't Germany have a right to protest, given that Kepler discovered the laws of motion of the heavenly bodies?

When these ridiculous arguments are used to slow down or prevent further scientific development, as they always do, this in itself is a crime against humanity. Since it will be harder for mankind to find a cure for cancer or a vaccine for a deadly virus or a solution or develop thermonuclear fusion power.

As for "the West" that Pompeo and company are so fond of touting. "The West" is not the NATO Alliance, nor the British Empire nor an American attempt to become the British Empire. If anything, "The West" is what we call Western civilization. And that means ancient Greece with Plato and Erathosthenes, which got its start from ancient Egypt and from intellectual currents that came from the East and Central Asia along the ancient Silk Road. The West means the Great Renaissance of the 15th century with Johannes Kepler and Leonardo da Vinci. And, yes, the great German Cardinal Nicolaus Cusanus, (Kusansky in Russian), the real founder of Western science, and recognized as such by both Kepler and Da Vinci.

And it was this same Nicolaus Cusanus who propagated the early "dialogue of civilizations" in his famous tract, De Pace Fidei, which called for a dialogue between different religions and different cultures in order to find unity around the common interests of mankind. But judging from our two Cold Warriors, West Point probably didn't have a course in the Great Renaissance and so their sense of history is so limited and so seriously flawed.