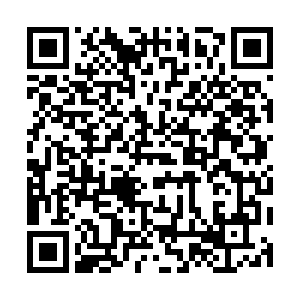 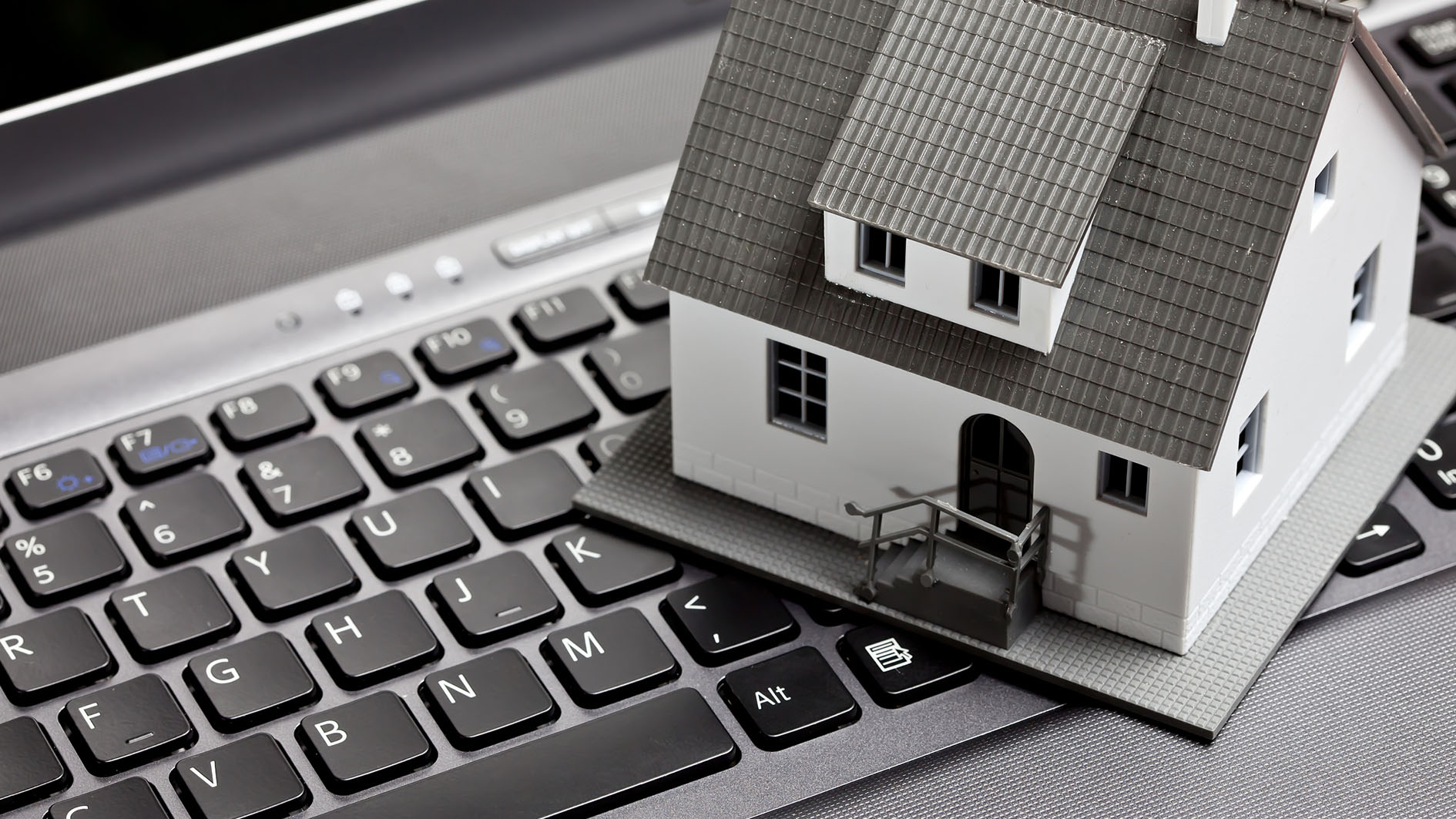 While January's property prices in China remained steady, the real issue may be that the spread of the coronavirus is threatening an impact on the housing market in the months to come. Sales offices are closed and actual sales are meeting headwinds.

Demand for apartments is usually high at the beginning of the year, but now the epidemic has forced many agents in Shanghai to virtually suspend their business – they need to prepare masks and disinfectants for their staff. Meanwhile, they need local authority approval before reopening their offices. Yu Sha, manager of Centaline Property, said the sales volume will be affected.

"There have been some sales, but most of them were settled before the Spring Festival and concluded after the holiday," Yu added.

Only 87 apartments were sold in Shanghai in the first two weeks of February, a 64 percent drop year-on-year. Still, the experts remain optimistic that demand will rebound as soon as the virus abates.

"The epidemic has frozen the housing market and curbed normal demand, but we think it will rebound after the epidemic," said Vicky Shen, Head of Residential at Cushman and Wakefield East China.

Agents and developers have been coming up with innovative ways to fight the cooling market. Many agents are now using online VR showrooms to sell apartments and some developers are offering heavy discounts.

Evergrande announced yesterday that it would place 25 percent discounts on its unsold properties until the end of February. Overall prices are not expected to fluctuate much, however.  Many developers have bond repayments coming due, and they need the cash.

"If there are no new government policy developments, prices for new residential apartments should still remain stable. Prices for pre-owned apartments will probably rebound in a short time as the demand picks up," Shen said.

Some local governments are moving to support developers. A dozen cities including Shanghai, Hangzhou and Wuxi are now cutting taxes for the developers and allowing them to postpone their construction completions.