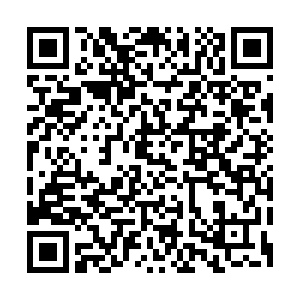 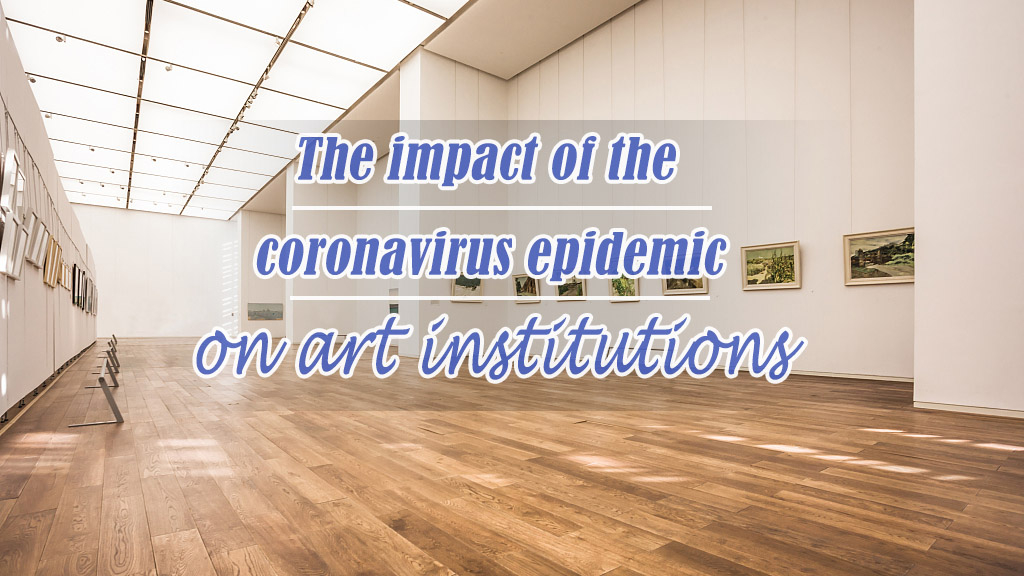 With the outbreak of COVID-19, the art industry has also been hit by the epidemic. The major auction houses, art institutions, and artists around the world have taken various measures to cope with the impact of their original work plans.

In New York each March, Christie's and Sotheby's hold special auctions during Asian Art Week. But this year, March's auction houses have been quiet. Two major auction houses, Christie's and Sotheby's, announced the postponement of special auction during New York's Asian Art Week because of immigration restrictions and concerns about the health of staff and attendees.

On February 7, Christie's New York auction house announced that sales during Asia Art Week, originally scheduled for March, would be postponed to June. Christie's Hong Kong auction, scheduled for March during the Art Basel, has also been postponed until the end of May. The art dealers who have suffered as a result of the border closures and forced quarantines said they understand the priority is to stop the spread of the virus. 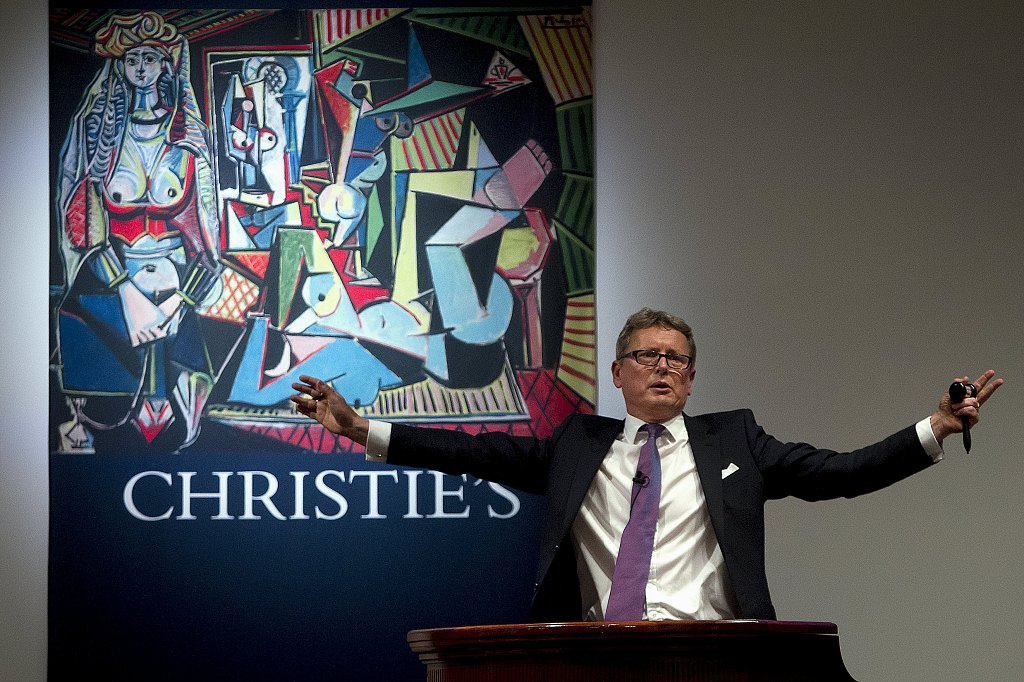 Auctioneer Jussi Pylkkanen calls for final bids before dropping the gavel as he sells Pablo Picasso's "Les femmes d'Alger" at Christie's Auction House in the Manhattan borough of New York May 11, 2015. /VCG Photo

Auctioneer Jussi Pylkkanen calls for final bids before dropping the gavel as he sells Pablo Picasso's "Les femmes d'Alger" at Christie's Auction House in the Manhattan borough of New York May 11, 2015. /VCG Photo

"During this year's Asian Art Week, many colleagues and collectors from Asia were unable to attend due to the outbreak of pneumonia caused by the virus. Considering all the circumstances, we decided to postpone the event," a Christie's staff member told The Art mewspaper.

The influence has spread across borders

Following the announcement of the cancellation of Art Basel in Hong Kong exhibition on February 7, Art Central also announced the cancellation of this year's exhibition. The Art newspaper reported that from the impact on art institutions and exhibitions to the effect on artists themselves, the range of this influence has already crossed borders.

According to the 2019 Art Basel and UBS Global Art Market Report, China was the world's third-largest art market in 2018, accounting for 19 percent of the 67 billion U.S. dollars spent on art that year (the top two, the U.S. and the UK, accounted for 44 percent and 21 percent respectively).

Even institutions far less dependent on Chinese customers, such as the Metropolitan Museum of Art and the Broadway Theatre in New York, are watching closely. In Paris, the Louvre said attendance had not dropped. But according to the latest figures released by the Louvre, 800,000 of its 10 million visitors in 2018 came from China.

According to the survey data from February 5 to February 11, provided by Art Market Monitor of Artron (AMMA), many art institutions have also done a lot of voluntary work to combat the impact of the epidemic.

The data showed that 81.5 percent of respondents delayed the resumption of work or extended the closing time in order to achieve isolation better and avoid personnel gathering. 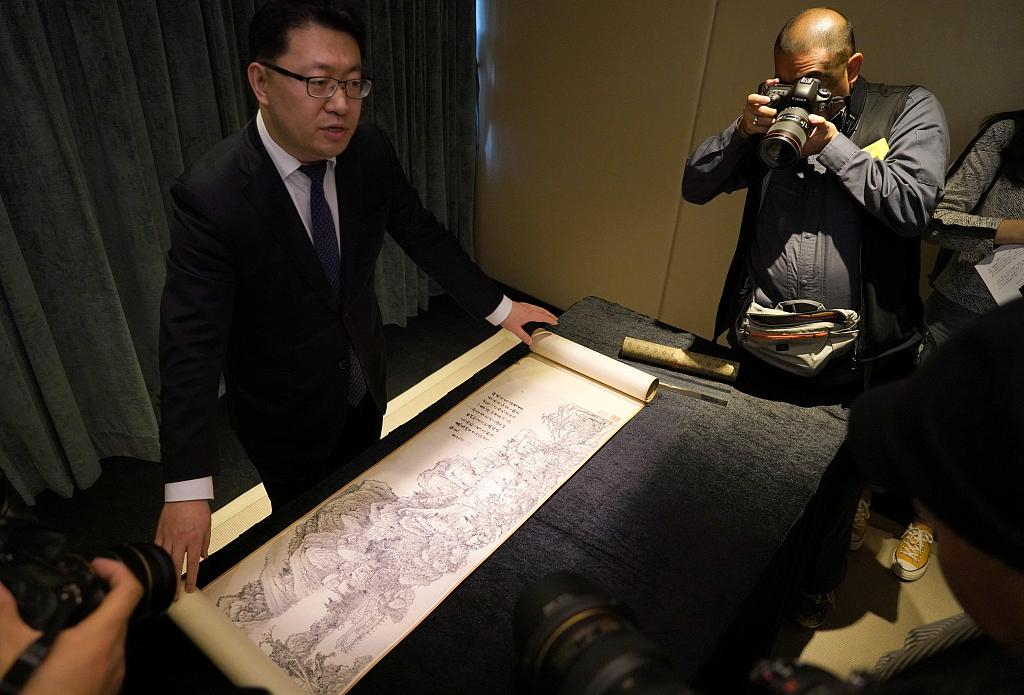 Sotheby's Hong Kong held the media preview of the 2019 spring auction, introducing the key items that will appear in the spring auction on March 12, 2019. /VCG Photo

Sotheby's Hong Kong held the media preview of the 2019 spring auction, introducing the key items that will appear in the spring auction on March 12, 2019. /VCG Photo

To control the spread of the epidemic, 55.3 percent of respondents conducted disinfection at work and business sites and strengthened personnel screening. There is 45.5 percent of the respondents enhanced the transfer of offline business activities and content to online.

Respondents said the priority now is to rebuild confidence in the industry, attract collectors back to the market, rebuild the mental health of art workers and reshape the perception and influence of China's art industry in the world, reported Artron.

Secondly, museums and institutions should take this opportunity to find new market and operation modes, such as the traditional offline exhibition should be transformed into an online exhibition, or building an online gallery platform.

Some interviewees also suggested that the public welfare value of art should be given full play, and the public should be comforted by art forms. Through art, people should discover the beauty of life and nature, guide them to love life more, and encourage them to live in harmony with nature.

(Cover made by Pan Yufei)