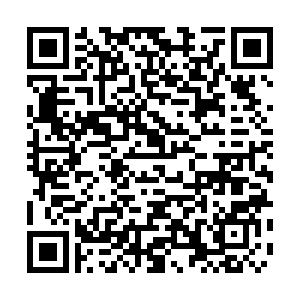 Chinese Vice Premier Sun Chunlan on Sunday paid a visit to two villages in Suizhou, Hubei Province, one of the regions in the most serious condition during the coronavirus outbreak. The official checked on the virus prevention work there.

She spoke highly of the measures the two communities have taken, as both have not seen any new confirmed cases lately. The efforts shall be maintained, Sun noted. The official is now leading a central government group to guide epidemic control work in Hubei Province, the epicenter of the outbreak.

After learning about the lack of medical staff, Sun immediately called on the relevant people within the National Health Commission to send more personnel here. The safety of medical staff needs to be preserved, she stressed.

Later, she also visited an apartment for elders and video-called experts from major hospital the next day, in which she said she appreciates their efforts in saving people's lives.

The coronavirus outbreak, which began in Hubei's provincial capital Wuhan, has claimed 1,770 lives as of Monday.