Western media is to blame for anti-China bigotry
Mario Cavolo 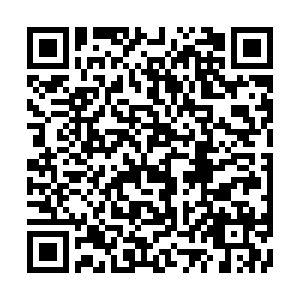 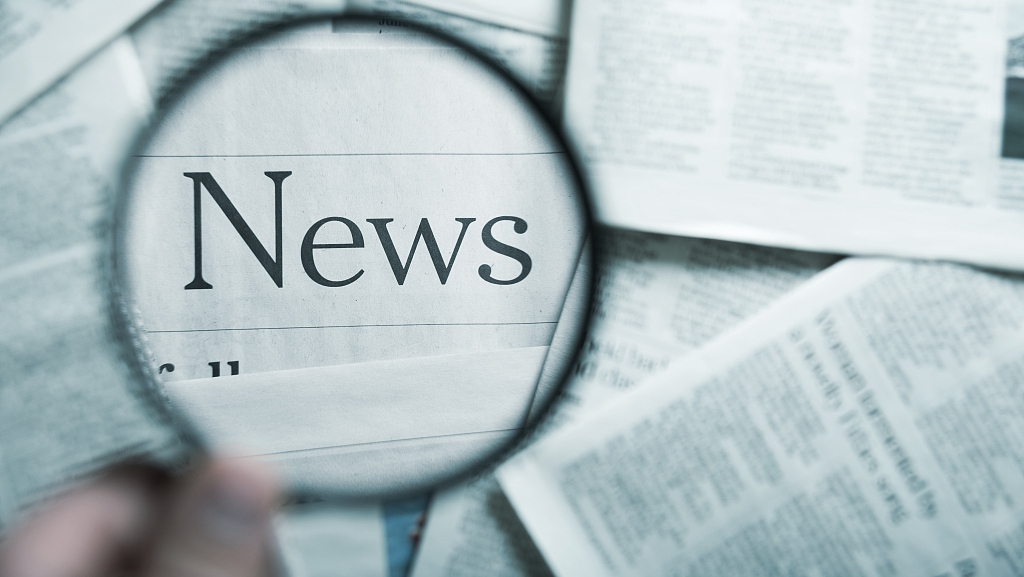 Editor's note: China's mobility in the COVID-19 fight is unprecedented in the world's public health history. However, it is still depicted by the West as draconian. What's behind deep-rooted racist sentiments against China? CGTN's Liu Jianxi talked with Mario Cavolo, an author, speaker, artist, and entrepreneur, on these issues. The article reflects the author's opinions, and not necessarily the views of CGTN.

CGTN: Is racism against China a result of the "clash of civilizations"?

Cavolo: There are reports in almost every country of some unexpected individual incidents of people really xenophobically and bigotedly attacking some individual Chinese people that they see. This is part of human nature. This happens to people of all different kinds of ethnicity and all over the world for different reasons. And no matter what, education and compassion and love are the solution to these kinds of problems.

However, why towards Chinese? Because, again, the mainline Western media has been fomenting these attacks and creating the mindset in a lot of Western people who allow themselves to fall for this kind of ignorant and bigoted way of looking at people and targeting people. They're to blame. They're responsible because they influence the societies in that sense.

CGTN: How do you evaluate the Chinese government's response to the virus?

Cavolo: The Chinese government's response to the virus started off early with a local problem that was delayed a couple of weeks in Wuhan by local officials in a mistake. China is as equally upset about that as everyone, and is openly talking about and reporting about that.

The West then just focuses on that early local mistake instead of what immediately happened afterwards, which is this amazing, remarkable, unprecedented, broad and responsible on the part of the Chinese government that, in fact, no other government in the world could have done to execute such a broad and aggressive response. And then this gets reported in the Western media as draconian control of the people.

No, it's not draconian control of the people. It's extreme measures in the face of death and tragedy, not government conspiracy. And we're all working together to protect ourselves from a very nasty virus. And our actions are even tested by the rest of the world. This is humanitarian efforts, not politics.

CGTN: How do you evaluate the international community's response to China?

Cavolo: The international community's response to support China has been wonderful. First of all, internationally, the official response from America, from the government, they just announced, for example, an additional 100 million U.S. dollars of donations to help fight the virus.

More importantly, here in China, us as foreigners, us as American people and American companies who made China our home for decades, we have all pulled together locally here inside China, and have raised over 204 million RMB in cash donations and an additional U.S.D cash donations in millions and donations of all kinds of related equipment and supplies to help.