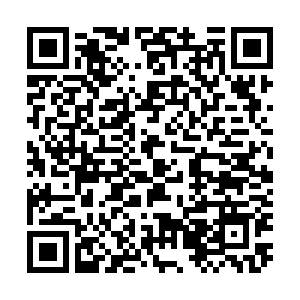 A man in his 60s, confirmed infected with the COVID-19 virus in Tokyo, drove a total of 10 Kyodo News staff members from late January to early February, the news service said Tuesday.

The news agency said it had instructed the 10 workers to stay at home from that day, and that none of them had shown any symptoms.

There has been speculation that the 10 workers may include reporters who are members of the press club at the Prime Minister's Office in Tokyo, reported the Japan Times. So far, there are no comments about this from Kyodo News.

At a press conference, Chief Cabinet Secretary Yoshihide Suga said that they have received the reports from Kyodo News, saying the government will respond appropriately.