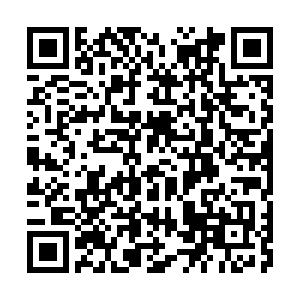 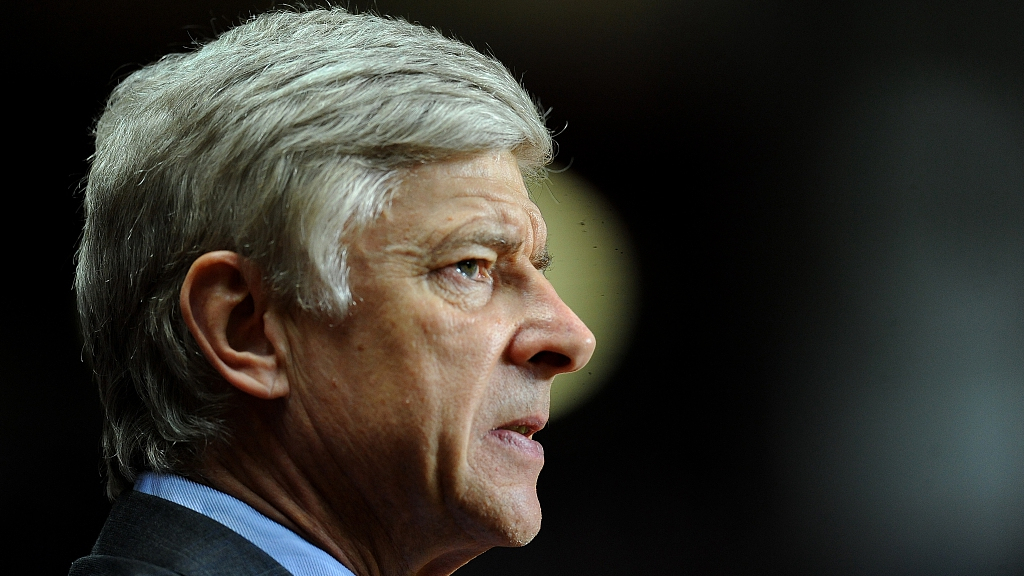 Former Arsenal manager Arsene Wenger says he has little sympathy for Manchester City over their ban from European competition, especially as he regularly lost some of his best players to their wealthy Premier League rivals.

"The rules are what they are and people who don't respect them... have to be punished," said Wenger at the Laureus World Sports Awards in Berlin.

"If it is proven that this has been done on purpose, you can not let that go unpunished."

On Friday, UEFA announced City had been banned from continental competition for two seasons for what the body said were "serious" financial fair-play breaches between 2012 and 2016.

City were also fined 30 million euros (32.5 million U.S. dollars) and are taking the matter to the Court of Arbitration for Sport (CAS).

Since the Sheikh Mansour takeover in 2008, which put the financial might of Abu Dhabi behind them, City have won 10 major trophies, including four Premier League titles.

The 70-year-old Wenger managed the north London side from 1996 until 2018 and saw a steady stream of his best squad members snapped up by City.

"They bought all my players," he joked in Berlin. 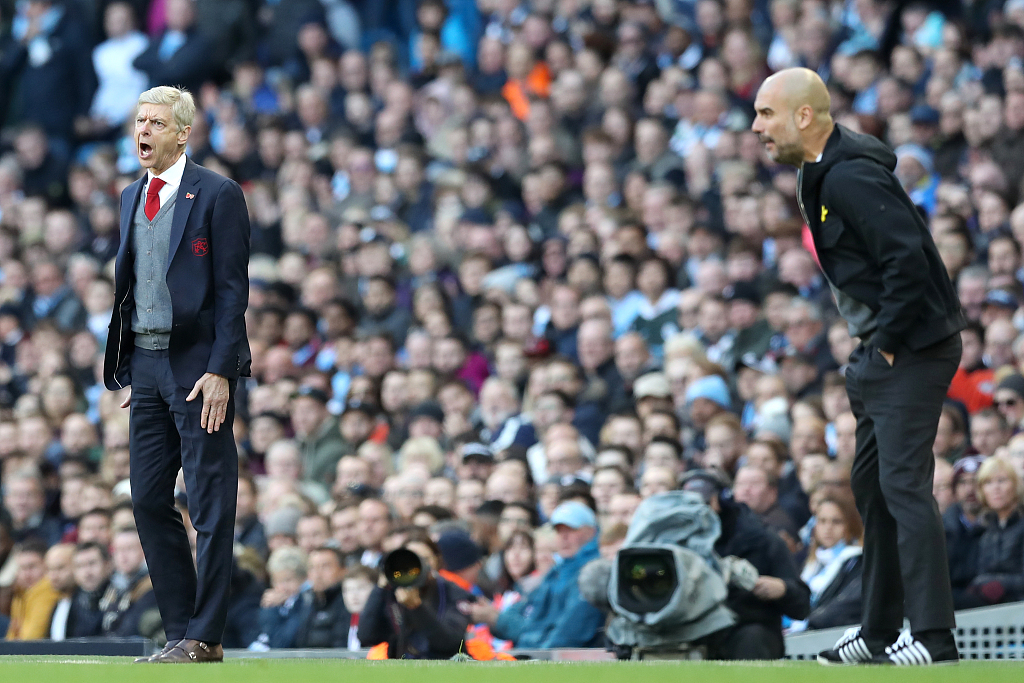 During his tenure, Wenger saw individuals like Kolo Toure, Emmanuel Adebayor (both in 2009), Gael Clichy, Samir Nasri (both 2011) and Bacary Sagna (in 2014) leave for the Etihad Stadium.

However, he drew the line at suggestions City should be stripped of some titles as the result of the financial fair-play breaches.

"I don't know the rules well enough to see what kind of punishment there are when rules have not been respected," Wenger added.

The Frenchman also criticized the growing gap between Europe's richest clubs and those financially worse off.

"Historically, the richest clubs always win the trophies," he added. "This trend has become stronger. The best teams become richer and the difference to the smaller teams has become bigger."