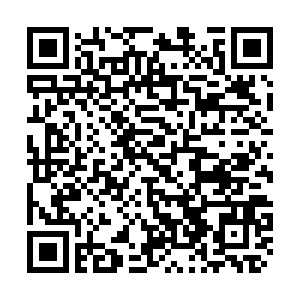 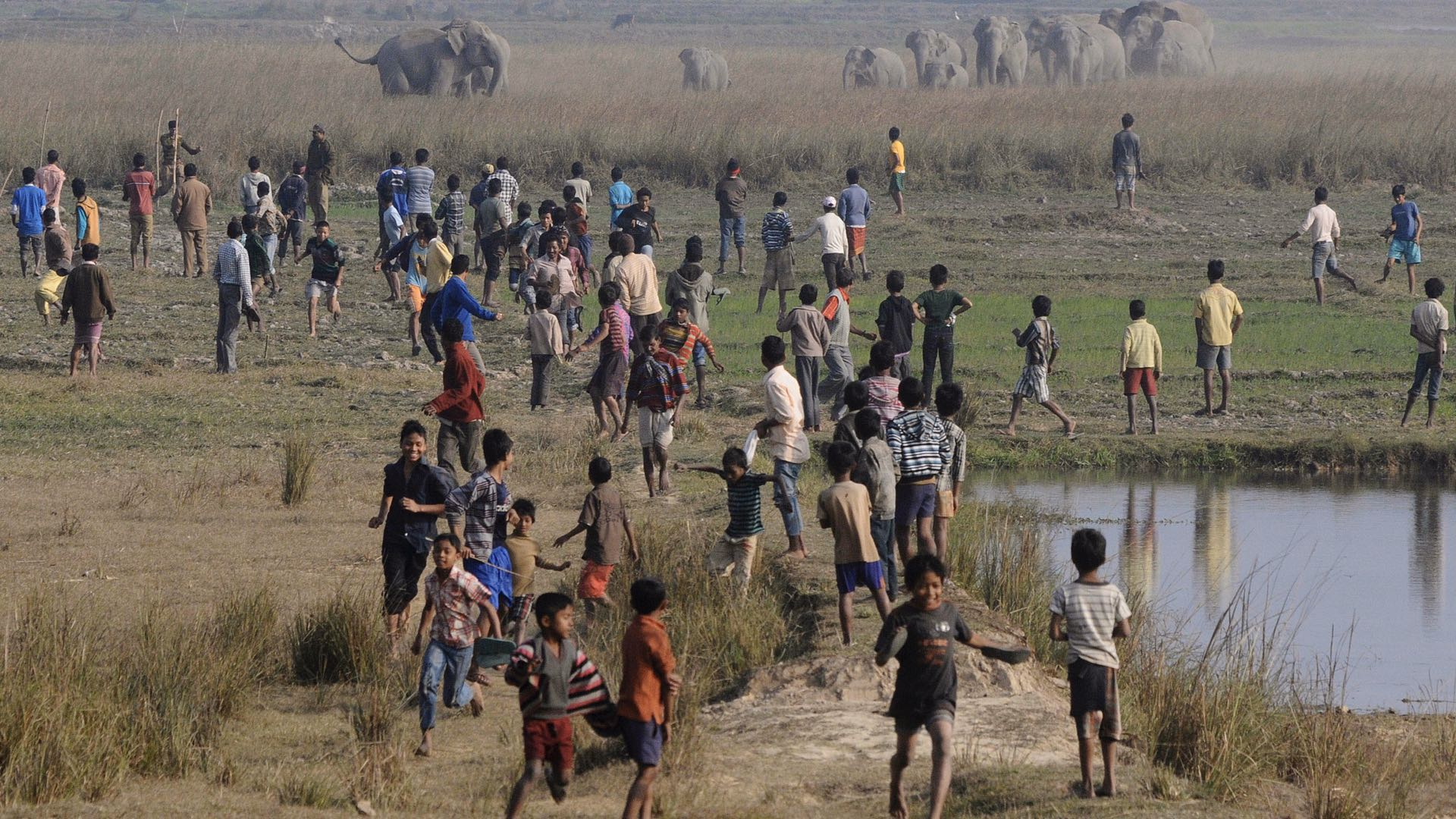 A global meeting is underway in India to protect migratory wild species, with delegates planning to give more protection to Asian elephants and nine other species.

The weeklong meeting called the 13th conference of parties (COP13) to the Convention on the Conservation of Migratory Species (CMS) would develop a global consensus to protect habitat and routes of migrating wild species.

"India proposes to strengthen its association with the ASEAN and East Asia Summit countries. This would be in sync with the Indo Pacific Ocean Initiative (IPOI), wherein India will be playing a leadership role," said Indian Prime Minister Narendra Modi while inaugurating the triennial meeting on Monday.

In the last few decades, massive infrastructure development in the ecologically sensitive regions has destroyed pathways and the habitat of a large number of migratory species.

According to the Intergovernmental Science-Policy Platform on Biodiversity and Ecosystem Services (IPBES) assessment report, apart from infrastructure, climate change is also contributing to the habitat loss of wild species.

More than one million species, including a large number of migratory species, may become extinct if governments fail to take urgent action, the report warned.

Delegates from more than 100 countries attending the technical and plenary sessions from February 17-22 would try to create a global consensus to deal with the issue.

The proceedings and decisions made at CMS are crucial in the wake of the UN Convention on Biological Diversity Conference scheduled to be held in Kunming, China, in October.

The UN conference is likely to set ambitious targets for protecting the biodiversity of plants, wild species and natural sites, which are declining at an alarming rate.

Asian elephants are facing one of the worst consequences of infrastructure development, which hinders their traditional migratory routes. Large scale clearance of forests has also shrunk their habitat and caused food shortages forcing them to raid local villages.

Elephants known for their sharp memory, follow the same migration paths for decades. Even a minor change or hindrance on their migration route confuses them. Such crises has triggering human-animal conflict in the region.

"Both CITES and CMS work to ensure that these travelers can continue to roam the earth and still find a home to settle in. CITES strives to keep the trade of such species legal, sustainable and traceable," said Ivonne Higuero, Secretary-General of CITES.

(Cover Image: Indian villagers watch as a herd of wild elephants walks towards them in Kurkuria village, about 45 kilometers east of Gauhati India, Dec. 22, 2012. /AP Photo)