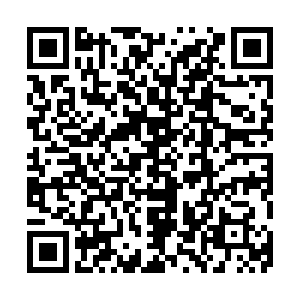 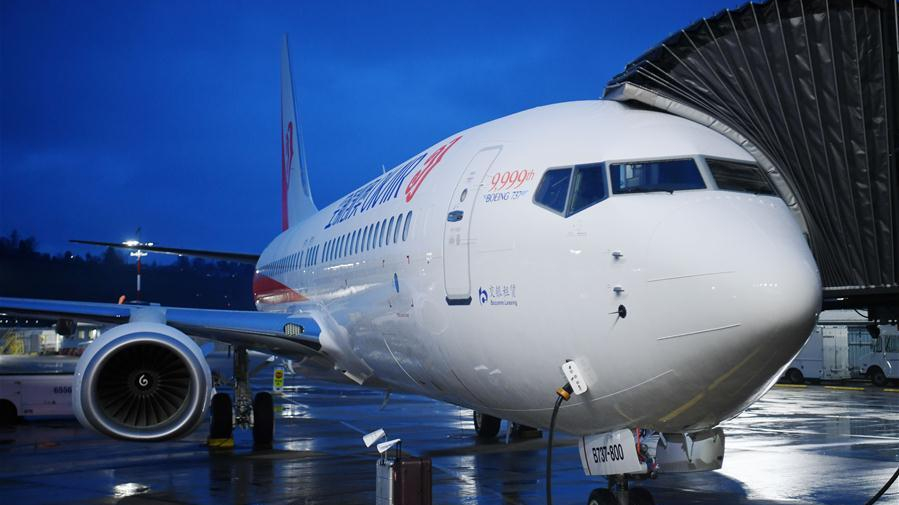 The 9999th Boeing 737-800 aircraft prepares to take off from the company's Seattle airfield in the state of Washington, the United States, March 24, 2018. /Xinhua Photo

The 9999th Boeing 737-800 aircraft prepares to take off from the company's Seattle airfield in the state of Washington, the United States, March 24, 2018. /Xinhua Photo

In the midst of this development, American newspapers are reporting that the administration is also mulling banning the domestic firm General Electric, in a joint venture with France's Safron, from supplying jet engines to China in a bid to stifle progress on a new domestically produced airliner, with officials claiming the technology will be "reverse engineered"and stolen by Beijing.

There's one theme that links both of these developments – and that is the bid by the U.S. government to pursue aggressive protectionism in the name of Boeing and to maintain the company's monopoly over global aviation markets and strategic technology, undercutting and stifling competitors. This is not so much exclusive to the trade conflict with China as it is a global effort, hence the inclusion of Airbus.

With Boeing's reputation having taken a hit in 2019 over the 737 Max incidents, the Donald Trump administration is now pushing harder than ever to maintain its primacy. Thus, aviation has emerged as the new frontier of Trump's worldwide trade war.

The maintained success of Boeing is possibly one of the biggest priorities of the U.S. government. Although it is the country's largest single exporter, its importance is rooted not just in commercial success. It's also about technological and strategic primacy.

We know the firm most commonly for producing commercial aircraft, which most airlines around the world utilize. However, it is also a manufacturer of weaponry, missiles, satellites and telecommunications technology. In this case, it forms a keystone of the country's technological leadership and thus its ability to articulate state-of-the-art military and communications assets. Boeing matters to U.S. hegemony.

These considerations have seen American governments, even prior to the Trump administration, pursue aggressive and territorial protectionism concerning the company and a disdain for any potential competitors.

This has produced lasting frictions with the European Union and its signature aerospace manufacturer Airbus, with Washington accusing Brussels of subsidizing the firm. Of course, the incoming of the current presidency and its preference for tariffs, unilateralism and trade wars has only made efforts to defend Boeing even more aggressively, with Trump having slapped a 292-percent tariff on the Canadian firm Bombardier's C-Series jets in 2017.

However, recent circumstances have seen Washington become even more belligerent on aviation. First of all, Boeing has had a bad year. The disaster of the Boeing 737 Max, which saw two deadly crashes, has shaken international confidence in the American firm and damaged its market value. Inevitably, this has given an edge to its competitors. 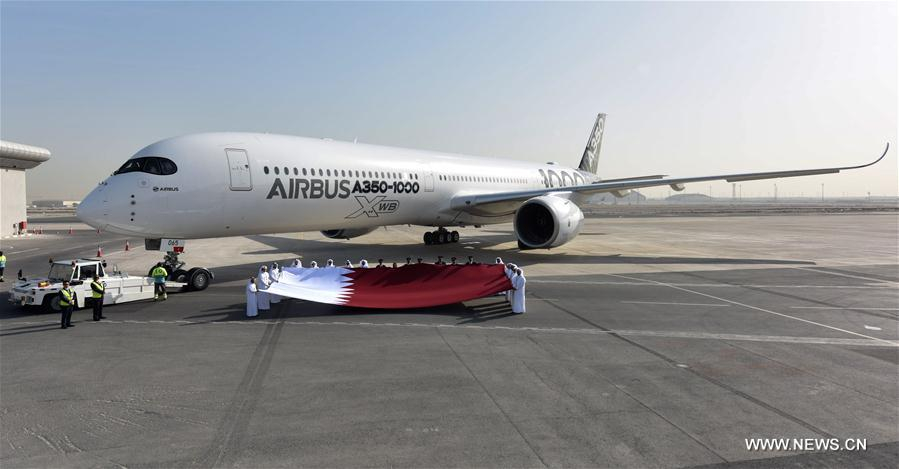 Qatar Airways staff members hold the national flag of Qatar next to an Airbus A350-1000 jet at Doha International Airport in Doha, capital of Qatar, on January 27, 2018. /Xinhua Photo

Qatar Airways staff members hold the national flag of Qatar next to an Airbus A350-1000 jet at Doha International Airport in Doha, capital of Qatar, on January 27, 2018. /Xinhua Photo

Airbus offers a serious alternative, while China is in the midst of producing its own domestically designed aircraft. To Washington, both of these developments threaten Boeing's primacy and thus American strategic hegemony, a situation which is absolutely intolerable.

As a result, over the past few months the White House has upped its attacks on the European firm with tariffs and more tariffs – the preferred weapon of choice – and is mulling this move on China. For the latter, this coincides with the U.S. presidency's ever escalating technology war against Beijing, but it is also impersonal to the point that Washington is absolutely indiscriminate on who it targets as potential rivals to Boeing, and in these circumstances there is no lenience for anyone.

Therefore what we understand is taking place here is a state coordinated protectionist effort in the bid to sustain American monopoly over a given sector. Boeing matters to the United States deeply, and has long been subject to protectionist policies even before the age of Trump.

However as the company risks losing markets amid a fall in its credibility, the Trump administration is now going all out in a bid to make the firm's position completely untouchable and to force airlines to sustain business with it as their "obvious choice." Irrespective of what happens with China, expect the Airbus-Boeing dispute to continue to be the hot frontier of the U.S.-EU trade war and given what is at stake, don't anticipate Trump to back down on this any time soon.