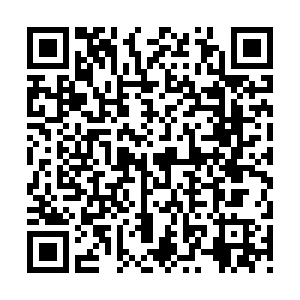 Previously-made agreements and cooperation documents between China and the European Union (EU) will continue to apply to the UK during the Brexit transition period, a Chinese official said Tuesday, citing Brexit agreements.

The deals the other countries signed with the EU will continue to apply to the UK till December 31, 2020, based on withdrawal agreements by the remaining EU members and the British government.

In late January, British lawmakers had given final nod to the quit, marking an end to a prolonged divorce for nearly a century.

China stands ready to work with the UK and the EU to move forward the work related to cooperation agreements in the transition period, Chinese Foreign Ministry Spokesman Geng Shuang said during an online briefing.