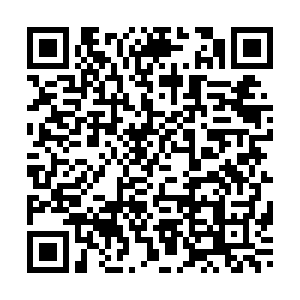 An official of Beijing's Xicheng District has contracted the COVID-19, the district government confirmed at a press conference on Tuesday.

But the government is still running as usual, Sun Shuo, head of the Xi­cheng District, told reporters, adding that the person had mild symptoms.

The official, whose identity has not  been revealed, went back to his hometown in north China's Hebei Province and returned to Beijing on January 30 before work the following day.

On February 11, he was informed by the Hebei health department that a family member had caught the virus.

Officials said the person went straight into home isolation and later went to the hospital for a check-up and relevant tests.

The Xicheng District government did not mention the exact time he was diagnosed. It only said offices have been disinfected and 69 people who had close contact with him have been quarantined for further observation. 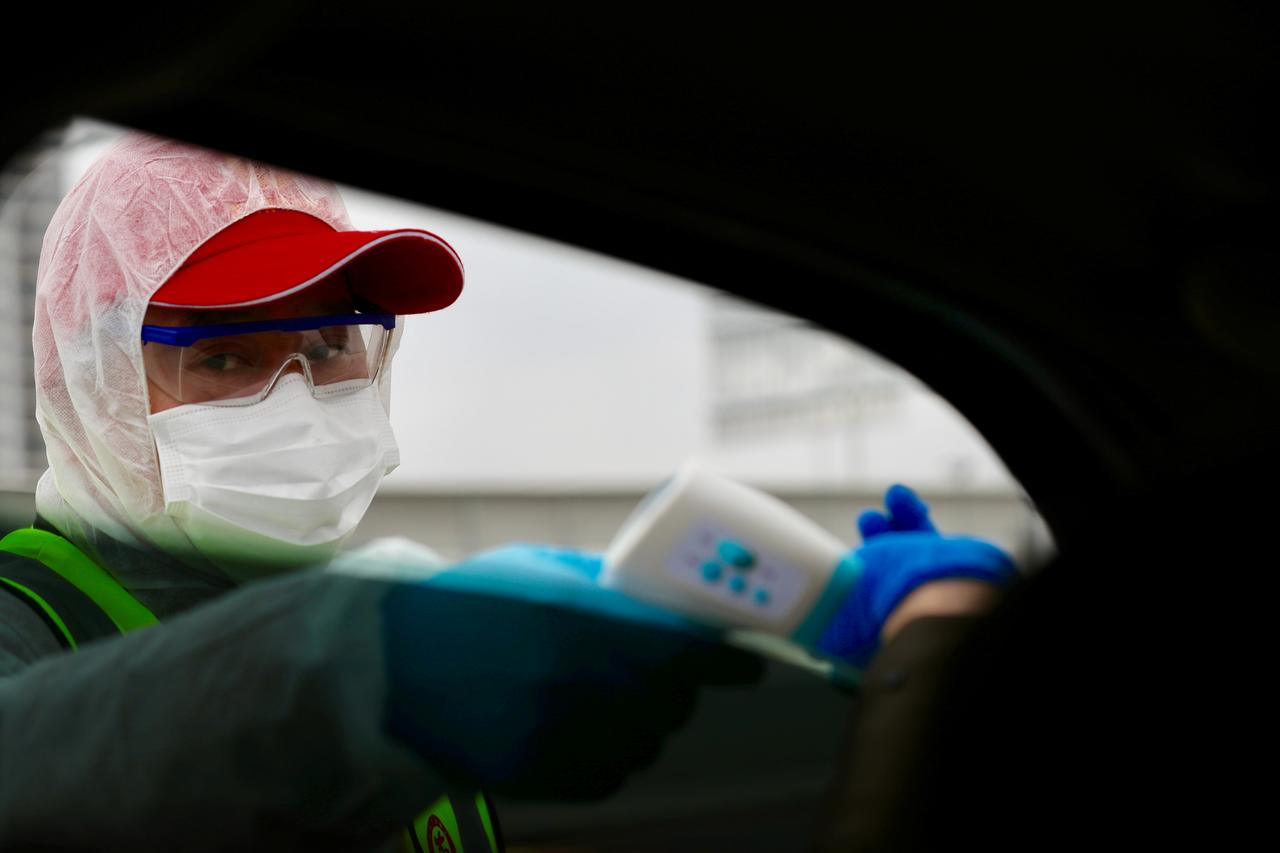