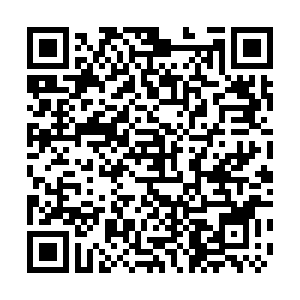 Boris Johnson's chief Brexit negotiator has warned the European Union that Britain will not be tied to the bloc's rules beyond 2020, saying to do so would defeat the point of the government's Brexit project.

"It isn't a simple negotiating position which might move under pressure," David Frost, a former ambassador to Denmark, told an audience at Universite Libre de Bruxelles on Monday, "it is the point of the whole project." 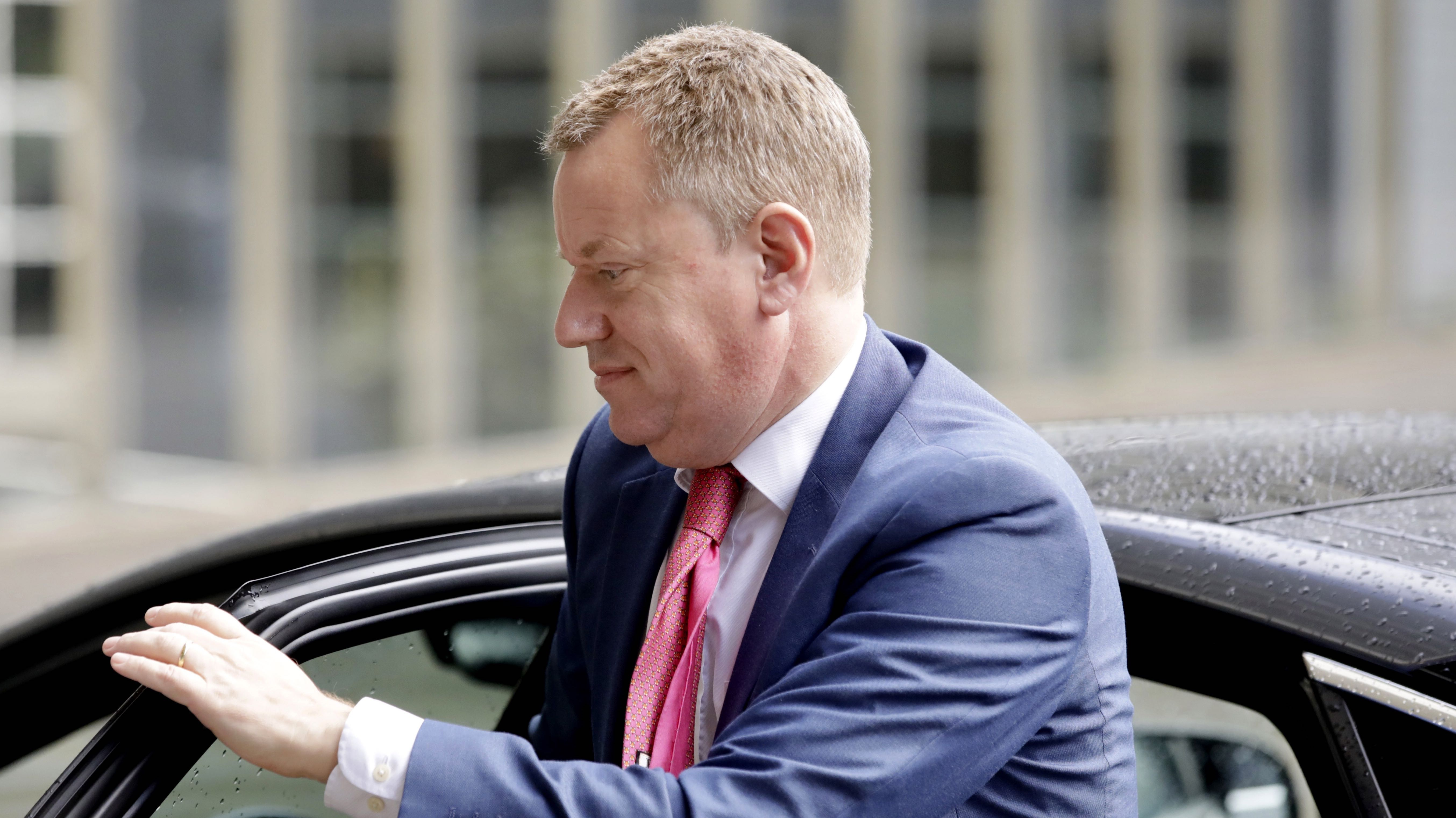 Britain left the EU last month and the two sides will now start negotiating a new relationship from trade to security, with formal negotiations due to begin soon.

Frost insisted that while Britain wanted a free trade deal with the EU, it is ready to trade with the bloc on basic international terms if necessary.

"We are not frightened by suggestions there will be trade frictions," Frost said. "We are not asking for anything special, we are asking for a simple free trade agreement."

Should the EU insist that Britain aligns itself with the bloc's rules, Frost said, London was ready to trade with the 27-member union according to the same basic international rules as Europe now follows with Australia.

The EU does not have a free trade agreement with Australia, and so such an arrangement would effectively be a trade relationship governed by World Trade Organization rules.

Frost said Britain wanted a trade agreement similar to that which Canada has with the bloc when a transition period ends on December 31, 2020.

EU negotiators have said that for a Canada-style deal, Britain would have to adopt a level playing field with the bloc on state aid, environment, employment and other regulations to guard against unfair competition with the European single market.

For access to its market in the future, the EU demands these level playing field clauses to protect itself from any dumping from the British side.

"It is central to our vision that we must have the ability to set laws that suit us," Frost said. "To think that we might accept EU supervision on so-called level playing field issues simply fails to see the point of what we are doing."

Frost, who described himself in the lecture as "one of the few Brexit voting diplomats" in the UK, said Britain would not extend the current, status-quo Brexit transition period that runs until the end of 2020.

He added that it was "perfectly possible" for the EU and Britain to be economic competitors but political allies, shortly after French Foreign Minister Jean-Yves Le Drian told the BBC the two sides would "rip each other apart" as they strove for advantage in trade negotiations.