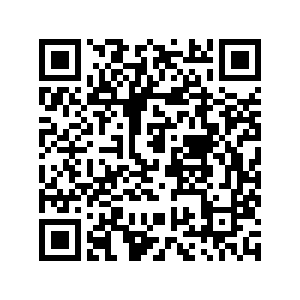 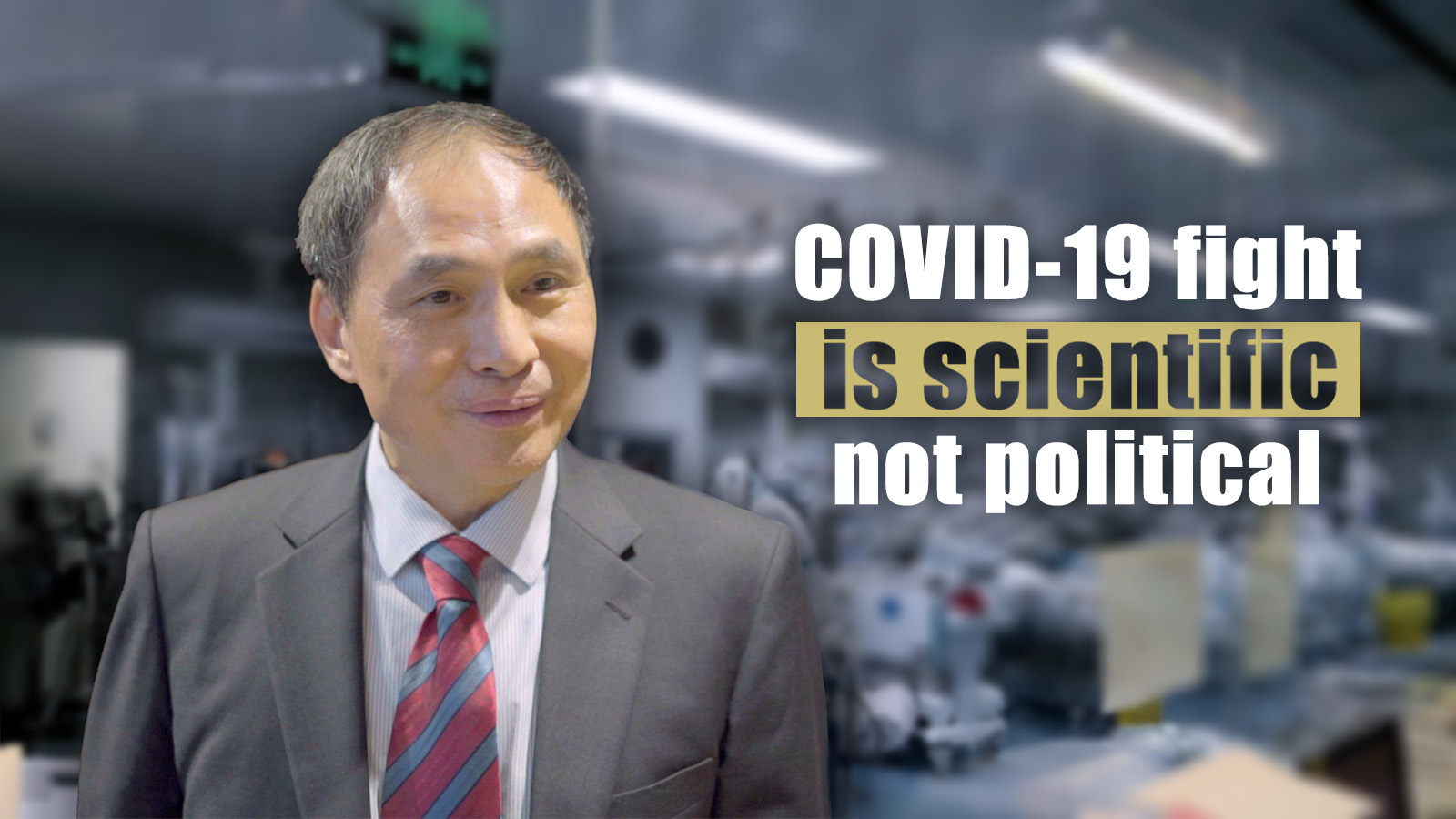 Editor's note: China is mobilizing the whole society to combat COVID-19. What are the challenges in this fight? Why are some Westerners obstinate in anti-China sentiments? How will this affect China-West relations? What's the solution? CGTN's Liu Jianxi talked with Zheng Yongnian, professor at National University of Singapore and the director of CCG Academic Council, on these issues. Here is the first part of the interview. The article reflect's the expert's opinions, and not necessarily the views of CGTN.

Zheng: First, a virus' origin has nothing to do with politics. Viruses can exist in any country regardless of its political system. Viruses exist in nature. Viruses are the "First Order," while politics is the "Second Order."

Politics can play a role in controlling the spread of viruses but has no part in the origin of viruses. It is inappropriate for both Chinese and Westerners to politicize the virus. Neither skeptics nor believers of China's political system could explain the origin of the virus.

It is a matter of biology and science, so we should urge ourselves to approach it in a scientific way. The ability to mobilize and government capacities in general do have something to do with the political system, but in terms of dealing with viruses, scientific knowledge is the key. Science should be regarded as the first order and politics the second.

If people keep talking about the virus from a political view, the discussion may become an ideological fuss. Politics is mainly about democracy, autonomy and freedom. How do those have anything to do with viruses? Viruses have nothing to do with political elements, such as political systems, nation states, sovereignty or passports.

We must turn to science for solutions. The success of the Western world is based on science. For example, the Industrial Revolution was not a political transformation but a huge scientific advance.

The West has been able to develop mainly because of science, not politics. The prosperity of the West should be attributed to science and technology while the internal issues it needs to solve are caused by politics.

We should focus on science and technology. The outbreak of the COVID-19 should be viewed from a scientific and technological perspective. People are advised to wear masks and avoid public places and gatherings. These requirements are not political but based on scientific knowledge.

Eating wild animals is a bad practice. The Chinese government banned it many years ago and there are laws that forbid wildlife consumption, but there still exists large markets of game meat. That is because many people don't have a civilized or science-based lifestyle, without which no political system could run well.