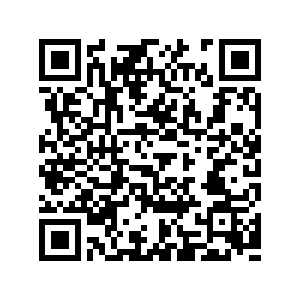 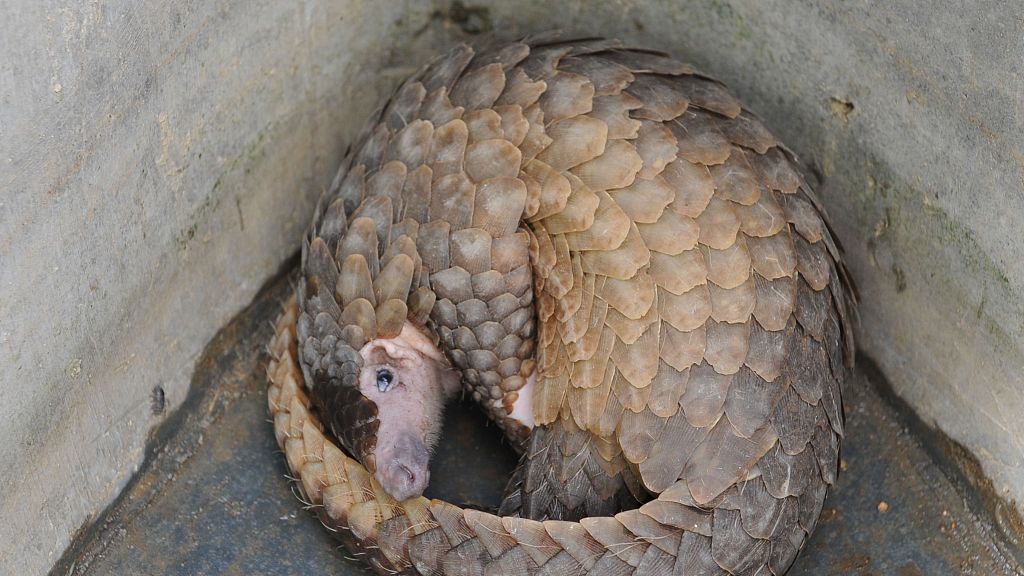 On February 17, the Standing Committee of the 13th National People's Congress announced that it would consider relevant bills on banning illegal wildlife trade and abolishing bad habits of eating wild animals to effectively protect people's lives and public health and safety.

Trading and eating wild animals have drawn worldwide concern after the novel coronavirus is confirmed to be related to wildlife.

Chinese authorities announced in late January that no wildlife can be transported or sold in any markets or online across the country until the public health emergency is over.

However, millions of Chinese, both domestically and abroad, are not satisfied with a temporary ban; they are petitioning online to make this temporary ban "permanent."

China does have a classified system for wildlife protection. The Wildlife Protection Law of 1988, which went into effect in 1989, signaled the elevation of the level of state protection for China's wildlife.

The problem is not a lack of wildlife protection regulation. It's about "a huge shortage of regulation resources," suggested Peter Li, a China policy specialist at Humane Society International.

"China has the world's biggest livestock industry, which serves 1.4 billion people. So, their food safety is much more important, and the resources have been used to regulate that part of the industry," Li explains. "But the wildlife-eating or breeding industry is very tiny. It generates 20 billion U.S. dollars, a drop in the bucket in China's gigantic GDP. So, China's regulatory resources cannot be diverted into that part."

"Sometimes it takes a crisis like this (coronavirus) to really change things in a big way," said Paul Littlefair, head of the International at the Royal Society for the Prevention of Cruelty to Animals in the UK. 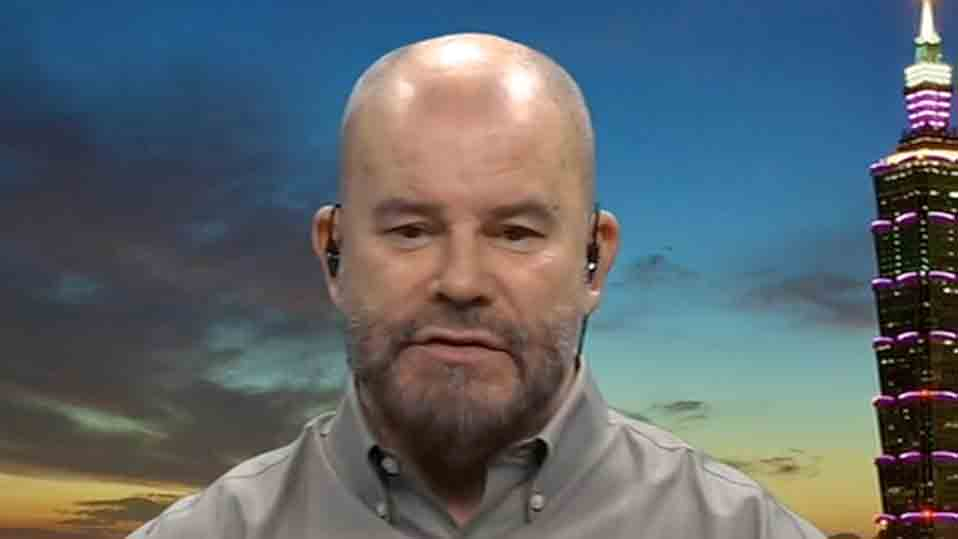 From January 21 to February 6, Chinese market regulators paid nearly 1.5 million inspection visits to markets across the country, and over 3,700 markets and operators have been closed for rectification. More than 16,000 breeding sites have been cordoned off, controlled and isolated, according to official sources.

But some media outlets are taking advantage of COVID-19 to emphasize China's "appetite" for wildlife and question the efforts China made to crack down illegal trade.

"Don't stereotype Chinese; we don't (all) eat wildlife," Li said. "Wildlife eating in China is not a majority eating habit, and it is not part of the mainstream food culture, but a lot to do with commercial interest."

The Point with Liu Xin is one of the main current affairs programs on CGTN. The 30-minute program comments on global news through Liu Xin’s very own unique perspective. With two decades of experience as a news anchor and overseas correspondent, Liu Xin has an engaging and personal style. The Point with Liu Xin connects world audience through social media, enhancing their participation as well as offering a comprehensive perspective on world events.