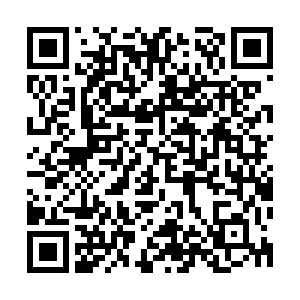 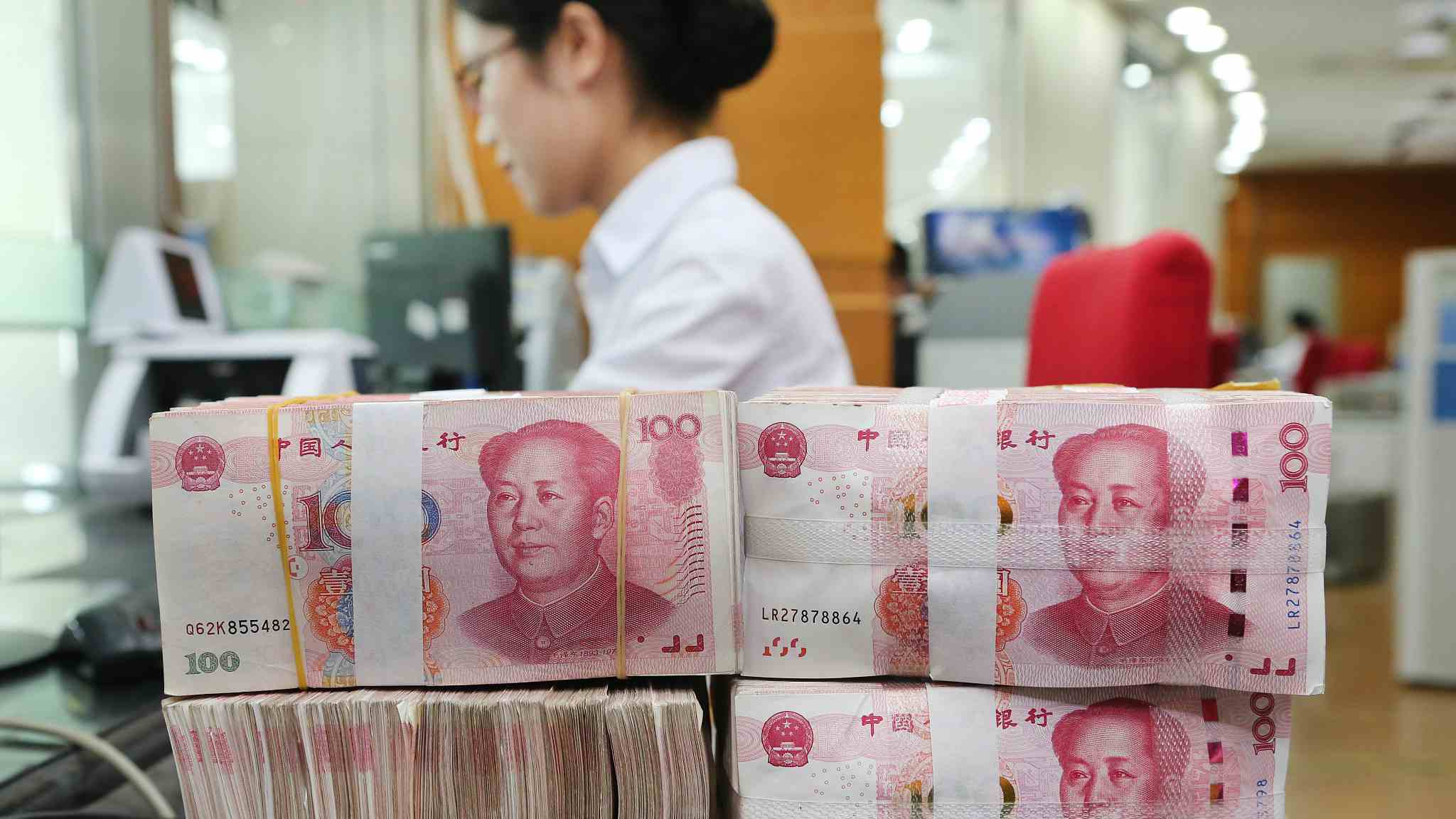 China's effort to prevent the spread of the COVID-19 has no precedent in human history and shows the magnitude of the participation of Chinese people at all levels supported by the strong willingness to overcome difficulties.

It is still unclear what impact on the Chinese economy the COVID-19 will have as a consequence of the imposed self-quarantine to people coming back to China, as recently decided by the Beijing government, adding the delay to a normal working life to the order to companies of postponing the reopening of factories and offices for almost a month with obvious serious consequences on the domestic economy.

Recently the People's Bank of China (PBOC) and the country's major lenders have actively taken initiative to support the economy with interventions aimed at issuing special-purpose bonds in addition to general bonds or providing loans with low interest rates and creating special funds for equity financing in support of local small and medium-sized enterprises (SMEs), which are the entities that have suffered the most so far.

The PBOC, China's central bank, last week made a decision that surprised most Western correspondents for its effort to fight the COVID-19. According to Bloomberg, the PBOC has decided to extend the quarantine policy, already imposed to people, even to bank notes for the risk of spreading the virus through possibly infected paper cash.

This decision, in addition to the statement from the World Health Organization that the virus can be spread through contaminated objects and through direct contact with infected patients, comes as a result of studies by the Institute of Hygiene and Environmental Medicine at the Greifswald University Hospital in Germany, which indicate that the virus can survive on surfaces for up to nine days in favorable conditions such as at low temperature and with high humidity. Experts and doctors have underlined several times that one of the most important ways to prevent the spread of the virus is by frequently washing and sanitizing hands and avoiding touching surfaces that have been touched by many people, such as buttons in the elevator.

Cash represents one of the most tradable items on earth and it is, as a consequence, a carrier of bacteria and a hotbed of viruses having been touched by many hands during daily transactions without any chance to be cleaned due to its material.

For this reason, it is surprising and in some ways even reassuring that the Chinese central bank has decided to impose banks to disinfect and isolate used banknotes in an effort to stop the spread of the COVID-19, which has killed over 1,700 people.

In order to do this task, banks are expected to use ultraviolet light or high temperatures to disinfect yuan bills, seal and store the cash for seven to 14 days in relation to the severity of the outbreak in a specific area of the country before recirculating them, according to a statement from the PBOC. In addition to this, commercial banks have been instructed by the Central Bank to issue new banknotes to clients instead of used ones.

It is premature to establish the magnitude of the impact that PBOC's disinfection effort will have considering that an increasing numbers of Chinese people nowadays prefer mobile payments over cash and that China is currently a world leader in the use of mobile payments apps, with Alibaba's Alipay and Tencent's WeChat Pay at the forefront, that allow users to pay everywhere in the country using QR codes to execute transactions.

What is clear is that the Chinese government has been very active in the last few years in releasing policies to develop the domestic financial system into a more cashless society starting from the expected launch of a PBOC-backed virtual currency to the policies for a further development of blockchain to support transactions, putting this technology at the center of the government agenda for the country's innovation.

The sentiment of Chinese people during this difficult period of time is probably going to play in favor of the government's policies, especially if many people start to associate the use of cash with the risk of catching deadly viruses, and this cashless trend will most likely become a norm even outside of the country's borders, putting once again China at the forefront of innovation.