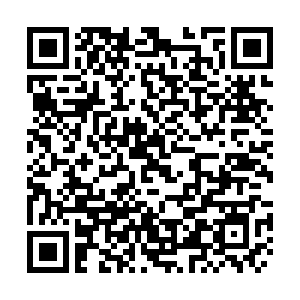 China will cut some pension contributions and insurance fees to help companies affected by the COVID-19 outbreak, according to the decision made at a State Council executive meeting on Tuesday.

Companies in Hubei Province, the epicenter of the outbreak, will be exempted from paying pensions, jobless insurance and work injury insurance from February to June.

Also, enterprises can apply for deferred payment of housing funds before the end of June. And employees who have not been able to repay their housing funds due to the epidemic will not be defined as overdue during this period.

Implementing these helping measures is to reduce the impact of the epidemic on enterprises, especially SMEs, which was stressed at the meeting, and it is to provide a buffer period for enterprises to resume production.

The COVID-19, which first broke out in Hubei's provincial capital Wuhan, has infected more than 70,000 people and claimed over 1,800 lives. 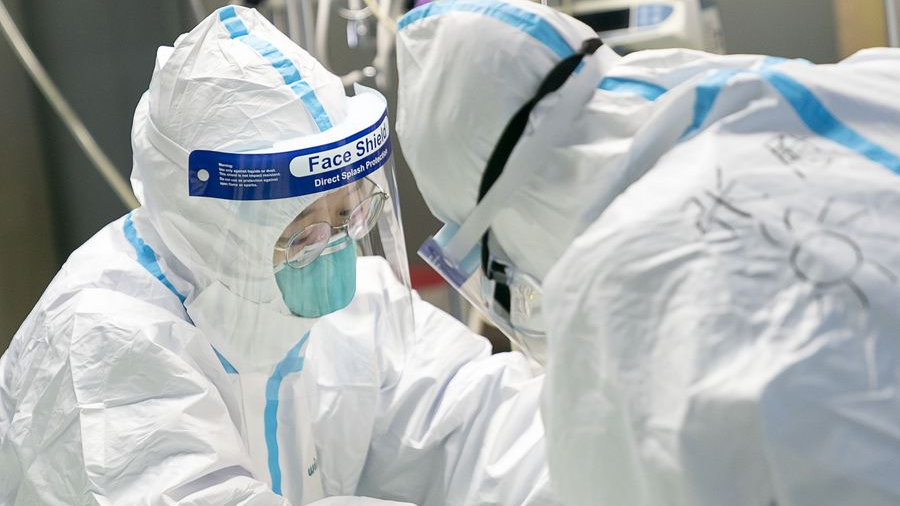 It was also stressed and encouraged during the meeting that agriculture and hog production increase state reserves of frozen pork.

Local governments should give priority to the agricultural production while providing guidance on the prevention and control of the epidemic in rural areas, highlighted in the meeting.

Enterprises selling seeds, fertilizer and animal feed should accelerate production, and a green channel for facilitating the transportation of agricultural materials will be established. Areas with certain conditions are encouraged to resume the production of double-cropping rice.

Meanwhile, farmers and households involved in livestock and poultry production that suffered large losses from the epidemic will be provided with financial support including extended loan repayments.

The meeting also stressed that hog production should be resumed. Hog farmers with 500 hogs per year will be provided with discounts on farm loans, lowering the threshold from the previous 5,000 hogs.