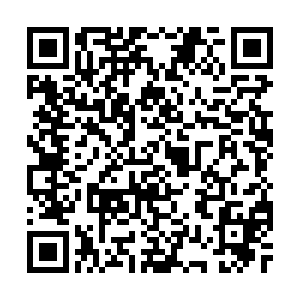 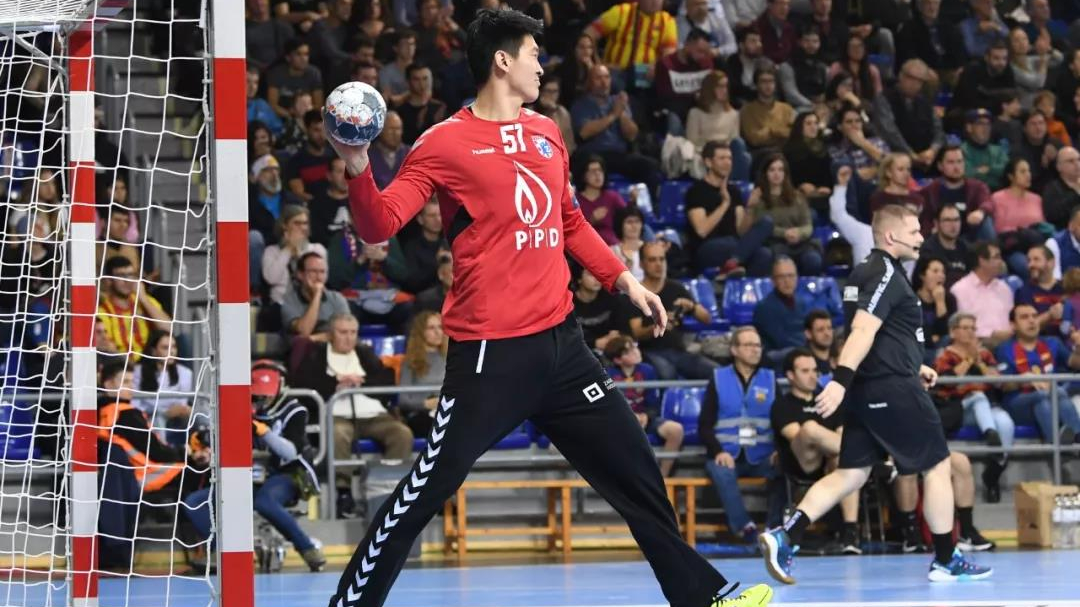 The men's handball European Champions League witnessed a historic moment when right back Yao Xueyan and goalkeeper Wang Quan made their debut in the continent's top club tournament over the weekend. The duo are on loan to Zagreb, and became the first Chinese players to see action in this competition as their team visited Barcelona.

The fans in Spain give nice ovations to Yao and Wang, who are now members of Croatia's reigning champions, a side with 98 years of history.

Barcelona scored the first five goals, and led 16-9 by the time Yao stepped onto the court for his first action with Zagreb late in the first half. The rightback's historic debut made him the first Chinese player to compete in the European Champions League, but his first shot was easily saved by the home side's goalkeeper.

Midway through the second half, Wang was sent on to take over between the pipes with the Croatian side trailing 26-17. The hosts quickly added one point, but Wang's reflexes prevented them from going back-to-back in the 49th minute, as Victor Tomas was denied by the extended arm of Wang, who was fired up by the save.

The Chinese shot stopper continued to frustrate the hosts, giving Zagreb a chance to get back into the game. Despite the contributions of Wang and Yao, Zagreb lost 32-23, but that didn't take away from this history making moment.