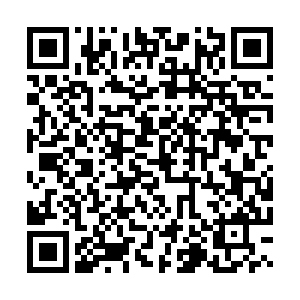 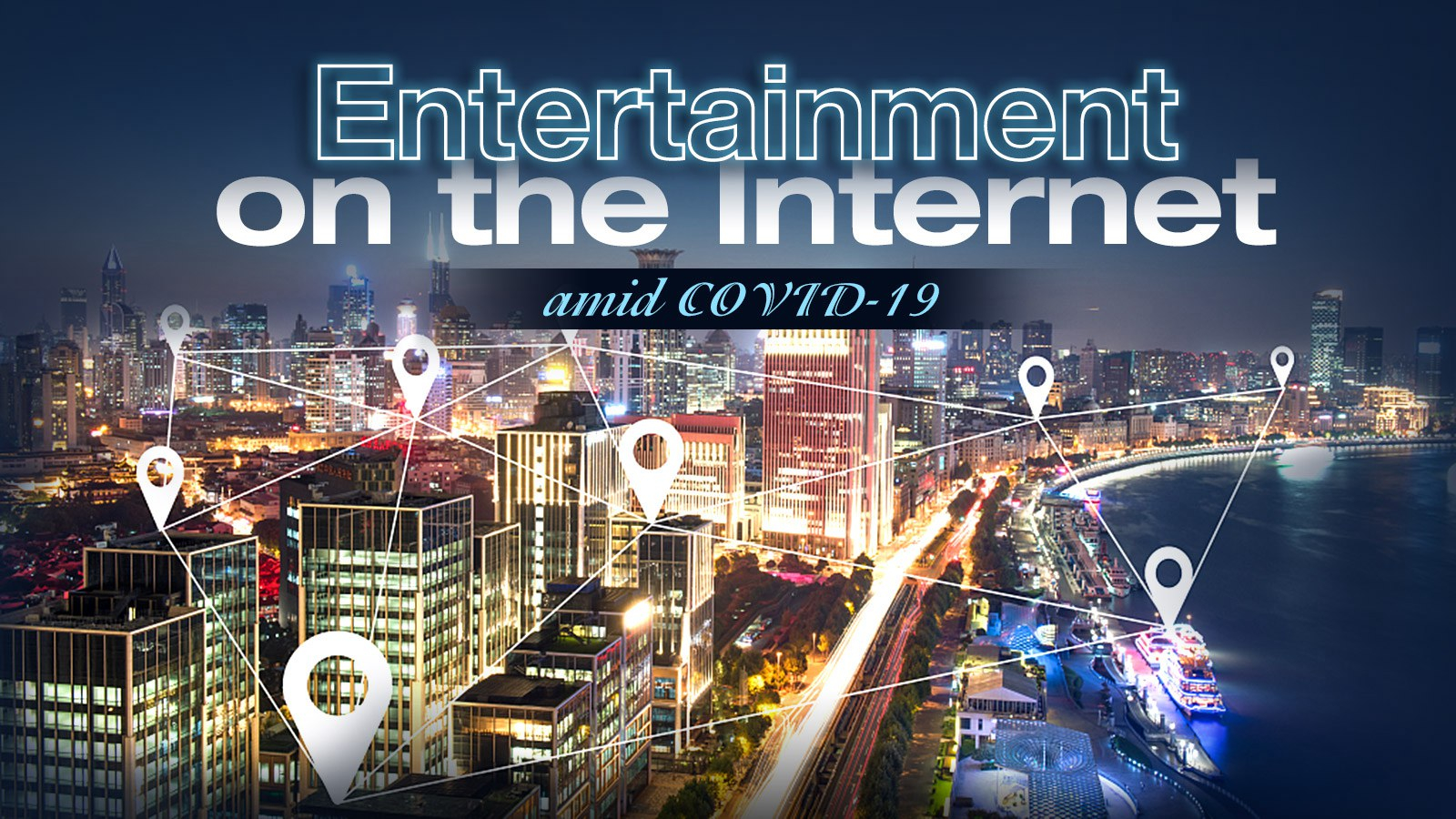 Chinese online video platform iQiyi crashed on Sunday night after a surge in web traffic amid the new coronavirus outbreak that has kept Chinese people indoors and glued to their smartphones looking to kill time.

The hashtag #iQiyi collapsed# was one of the most searched topics on Sunday evening on China's Twitter-like Weibo platform. The technical hiccup was caused by the number of people who tuned in to watch the series finale of TV drama "Someday or One Day" from Taiwan, of which the Beijing-based platform had live broadcast copyright.

Frustrated fans took to Weibo to air their grievances, prompting an explanation and apology from iQiyi, which said that the site had broken down because of technical issues. The service was back online later in the night.

The incident is not isolated. Other applications have crashed since the outbreak of the new coronavirus as people across the country stayed home amid an extended Spring Festival holiday.

A screenshot of the iQiyi announcement about the collapse. /Photo via Weibo

A screenshot of the iQiyi announcement about the collapse. /Photo via Weibo

QuestMobile, a business intelligence services provider, said in a report that Chinese netizens have been increasingly active online during this year's Spring Festival holiday, which started on January 24 and ended on February 10.

Stuck indoors, most Chinese people turned to the internet for entertainment and distraction. They got their updates about the outbreak from news apps, discussed them on social media platforms, purchased daily necessities on e-commerce platforms and headed to entertainment apps to combat boredom.

Between January 23 and February 3, Chinese internet users spent 6.1 billion hours online every day, an increase of 22 percent, the report said. The time people spent on video and game applications increased 38 percent over the same period.

Watching web-based dramas at home gained popularity during the period. Daily active users (DAU) increased 17.4 percent on livestreaming platforms, with every user spending, on average, around 1.5 hours every day. 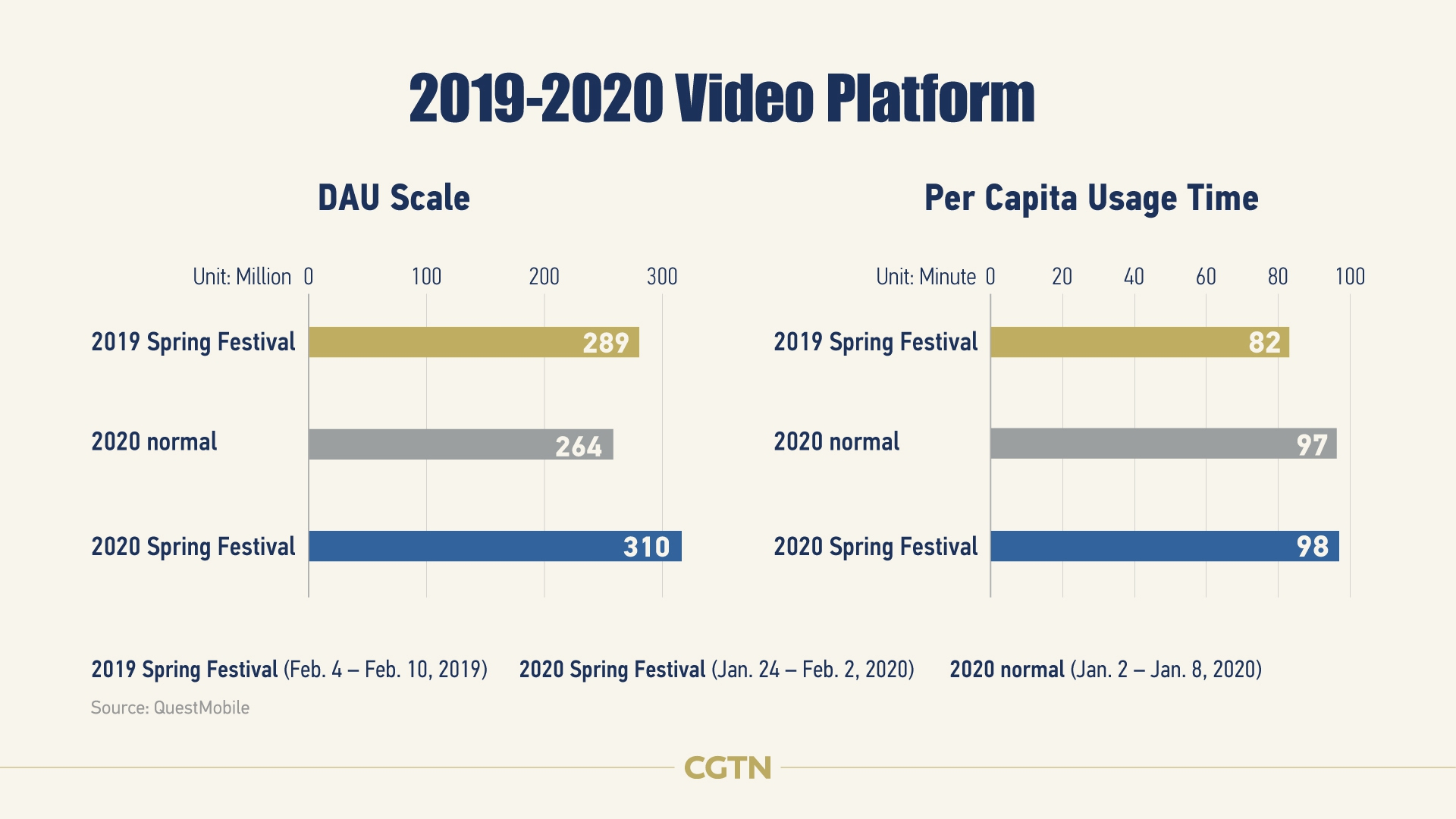 According to Shanghai-based media outlet The Paper, DAU on Youku, another livestreaming platform, reached its highest since the 2018 FIFA World Cup in Russia. Medical dramas are also seeing rising popularity.

2017 TV drama "Emergency Department Doctors" saw a monthly increase of 64 percent in viewership, mainly because the series featured a plot related to a disease caused by a "new coronavirus."