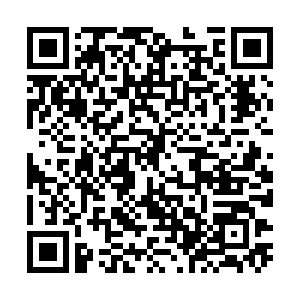 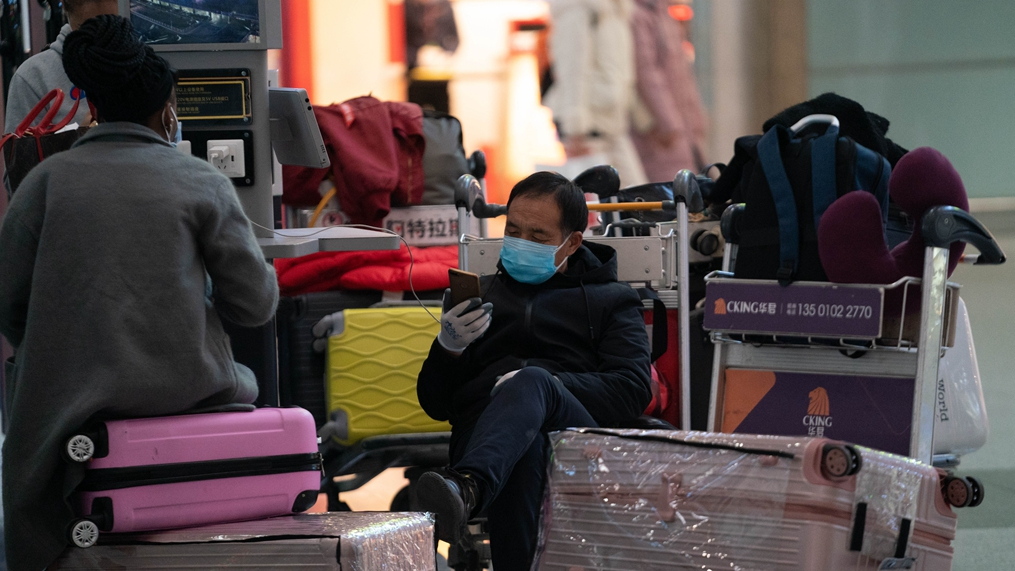 The possibility of a spike in new coronavirus cases caused by people returning to big cities after the extended Spring Festival holiday is unlikely, said Chinese respiratory expert Zhong Nanshan on Monday.

Zhong said that strong measures taken in major large and medium-sized cities are effective in epidemic prevention and control.

According to a mathematical model built by Zhong's team, the outbreak is expected to reach its peak in mid-late February, but that doesn't mean an immediate fall afterwards.

"It is uncertain if the outbreak has reached its peak, we need a few more days of observation," said Zhong.

Data by the National Health Commission on Tuesday shows that the numbers of new coronavirus cases confirmed in China outside of Hubei Province have been declining since February 3. However, the epicenter of the outbreak is witnessing high numbers of new cases and high mortality rates. The expert said that there are difficulties in treating severe cases and that the treatment of patients in critical condition is harder than that during SARS.

The high mortality in Wuhan is related to repeated cross-infection among early-stage patients and delayed treatment, according to Zhong, adding that the situation will get better with progress in anti-epidemic measures and support from across the country.