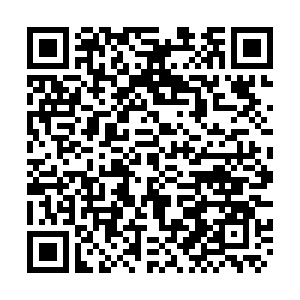 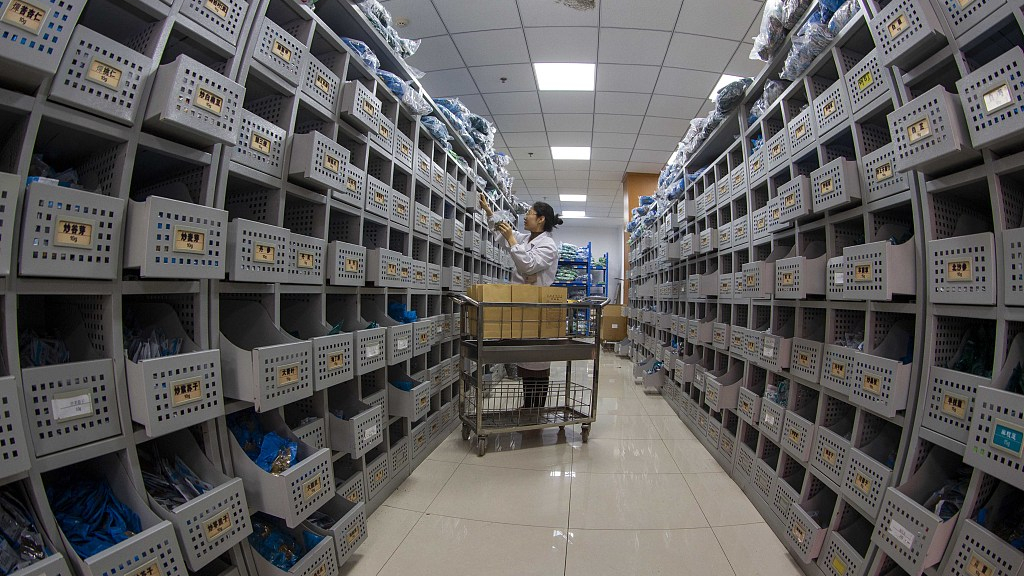 Five Chinese patent medicines have been found to have the effect on inhibiting the novel coronavirus in in-vitro tests, said an official during a regular press conference in Guangdong Province on Tuesday.

A total of 54 marketed traditional Chinese medicines (TCMs) have been screened out for in-vitro pharmacologic study of resistance to novel coronavirus, said Yang Zifeng, professor of Guangzhou Institute of Respiratory Health.

The preliminary test of these first-batch TCMs showed that five TCMs including Lianhua Qingwen Capsule and Liu Shen Wan can inhibit the novel coronavirus.

Besides the tests, these drugs have been widely used in clinical practice, said Yang. The test of Lianhua Qinwen Capsule in 42 confirmed cases has been completed, which shows that the patients' symptoms of fever, cough, shortness of breath are obviously alleviated after the application of Lianhua Qinwen Capsule based on routine clinical treatment.

"TCM have shown antiviral effects at the cellular level, but rigorous clinical trials are still needed to determine their clinical efficacy," said Yang, who warned that these drugs are prescribed for the treatment of the novel coronavirus rather than for prevention, which must be used under the guidance of a physician.

"For Western medicine, there is a process before it works in human body even with proven effectiveness in lab," said Zhong. "Quite a few Western drugs are found to be effective in vitro, but not in the human body."

The case is different with TCM. Some TCMs have already been commonly used in clinic. Further tests in lab and animals can provide evidence and clues for their use.

"Personally I attach great importance to the effect of TCM on the novel coronavirus in the laboratory, whether they can kill the virus, reduce virus entry into cells and reduce cytokine storm," said Zhong. "Once there is evidence, TCM can be used securely, especially for those early and mid-term patients."

Since TCM shows a good effect in treating the disease, should the treatment of this outbreak mainly use TCM with Western medicine as supplement? Or even only use TCM?

"I insist on paying equal attention to both TCM and Western medicine," Feng Yi, professor at the department of lung disease of Hubei Provincial Hospital of TCM, told Global Times, adding that Western medicine plays a big role in the treatment of the epidemic. For example, antivirals such as Arbidol are recognized to have some effect.

"The treatment using TCM alone can only apply to patients in mild cases, but with longer course of disease," said Feng. "The combined use of Chinese and Western medicines can significantly shorten the course of treatment and reduce symptoms more quickly."

Relevant studies on the effect of treatment combining TCM and Western medicine and the treatment using Western medicine purely are underway by some institutions, Wang Zhen, director of the Department of Respiratory, said in the interview with Global Times. But no conclusion can be drawn as the results haven't come out yet.

"Though TCM has played a significant role, we cannot say the treatment only relies on TCM. Western medical approach is also applied in many rescue measures, like ventilator, with which a lot of patients are gradually getting better," said Wang.

Wang believes that after this outbreak, more attention should be paid to and more efforts should be taken to study the important value of TCM in modern society.