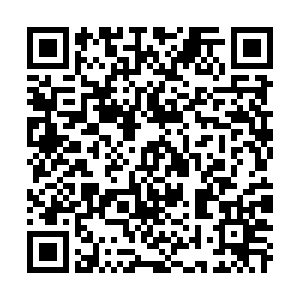 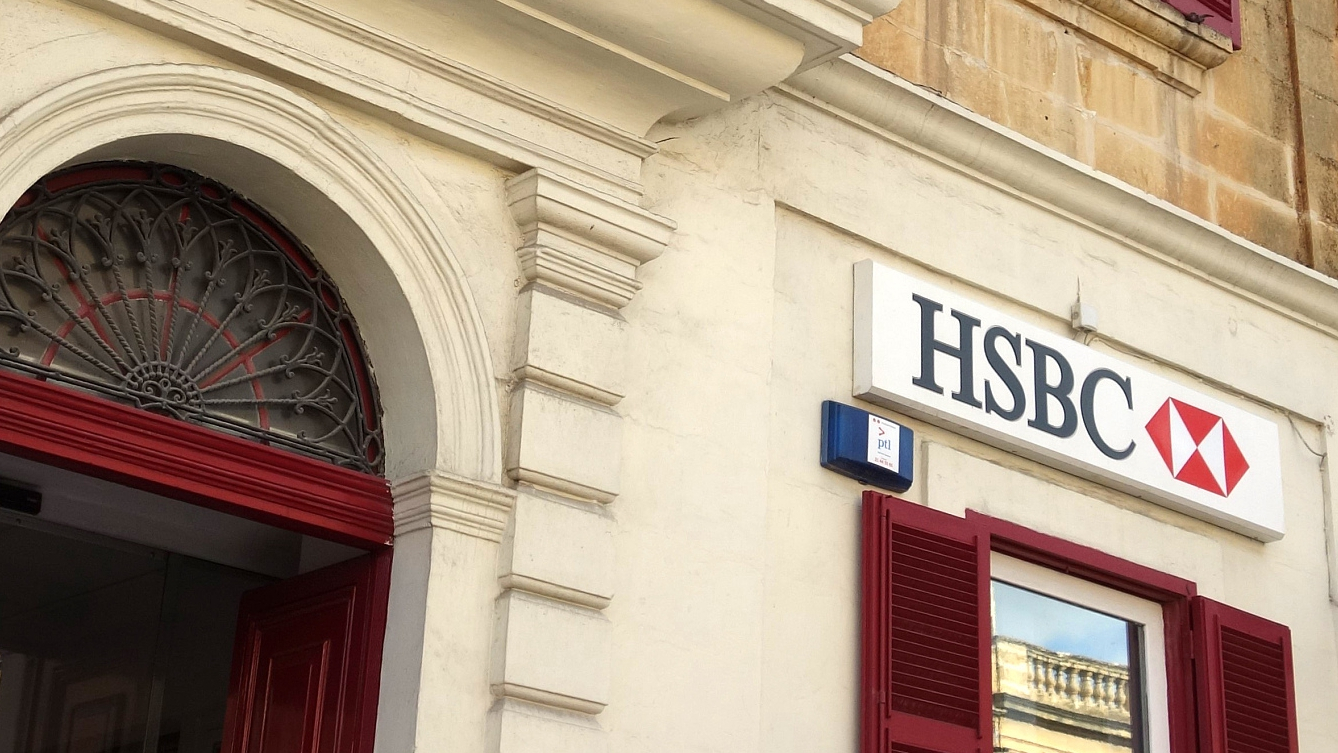 HSBC Holdings said on Tuesday it would shed 100 billion U.S. dollars in assets, slashing the size of its investment bank and revamping its U.S. and European businesses - in a drastic overhaul that will mean 35,000 jobs cut over three years.

The bank, which has long underperformed rivals, is seeking to become leaner and more competitive as it tries to grapple with a swathe of challenges: slowing growth in its major markets, the coronavirus epidemic, Britain's withdrawal from the European Union as well as lower central bank interest rates.

"The totality of this program is that our headcount is likely to go from 235,000 to closer to 200,000 over the next three years," Noel Quinn, interim chief executive, told Reuters. Some of that will be managed through natural attrition as people leave the bank, he said.

In announcing the restructuring, Quinn is auditioning for the permanent role of CEO, which the bank said in August would be announced within six to 12 months.

That was due to 7.3 billion U.S. dollars in write-offs linked to its global banking and markets and commercial banking business units in Europe.

In the United States, where the bank has under performed for years, HSBC said it needed to improve returns and would close around a third of its 224 branches and target only international and wealthier clients.

The bank will also reduce its sales and research coverage in European cash equities with a focus on supporting equity capital market transactions, it said.

HSBC said the ongoing coronavirus epidemic had significantly impacted its staff and customers, and the outbreak could in the long run reduce its revenue and cause bad loans to rise as supply chains are disrupted.

"Longer term, it is also possible that we may see revenue reductions from lower lending and transaction volumes, and further credit losses stemming from disruption to customer supply chains," Quinn said.

For the first time, the number of daily new confirmed coronavirus cases in China has dropped to less than 2,000 on Tuesday, showing a positive trend in the prevention and control of the epidemic, said  officials from the country's national health authority.