How China's oil giants are contributing to anti-virus efforts
CGTN 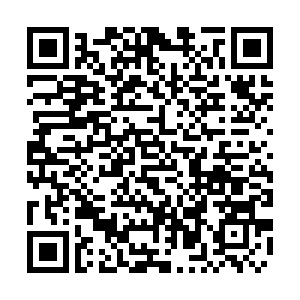 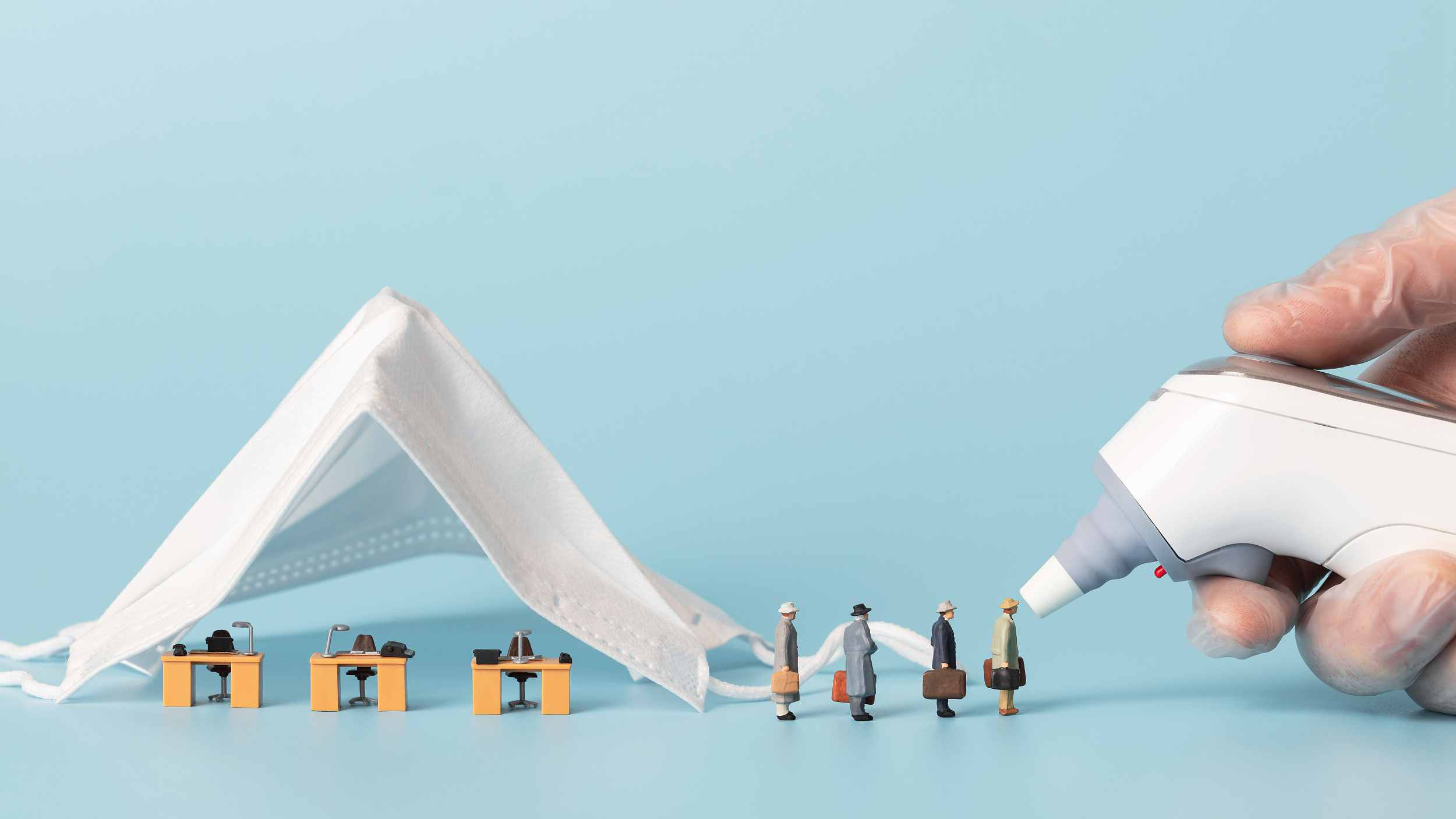 People would have never associated China's oil giants with masks without the epidemic, said a vice-chairman of the country's state assets regulator on Tuesday.

Jointly get through a difficult ride

"Polypropylene produced by China National Petroleum Corporation (CNPC) and China Petrochemical Corporation (Sinopec Group) is the raw material of meltblown, which is exactly the material used for producing masks and protective garments," Ren Hongbin, deputy head of the state-owned Assets Supervision and Administration Commission of the State Council (SASAC), told reporters during a recent press conference in Beijing.

Therefore, the state-owned oil giants, combined with the private sector of the mask industrial chain, have built 11 mask production lines. As of February 16, their daily output of masks has reached 620,000 and is still increasing.

Central SOEs have made strong efforts to promote the resumption of enterprises along the industrial chains, said SASAC spokesperson Peng Huagang.

For instance, a number of major construction projects, worth over 70 billion yuan, have been in full operation by the State Grid Corporation of China to create orders for private companies, he noted.

Resumption as soon as possible

Most central government-controlled companies in key sectors such as oil, communication, power, and transport are in operation to fully guarantee the supply of basic necessities and services for people in central China's Hubei Province, Ren said.

At present, central SOEs supervised by SASAC have resumed over 80 percent of production capacity in fields like petroleum, communication, and transportation, he said.

The Hubei Branch of China Grain Reserves Corporation can secure supplies for more than half a year for more than 60 million people in the province, according to Ren.

Donations from the centrally-administered SOEs have accumulatively exceeded 2.5 billion yuan (about 360 million U.S. dollars). Besides, there are also many medical masks, protective garments, disinfection products, and goggles sent to hard-hit Hubei and other provinces.

The coronavirus outbreak has had an adverse impact on production, especially aviation and tourism industries. Since the epidemic broke out during the Chinese Lunar New Year, the negative effects on operation in January is relatively controllable, and less than in February, according to Ren.

"But the temporary influence will not damage the fundamentals of China's long-term economic growth and high-quality development," he said, adding that as the epidemic eases and eventually eliminates, the demand in industries like aviation and tourism will definitely rebound and bounce back to normal.