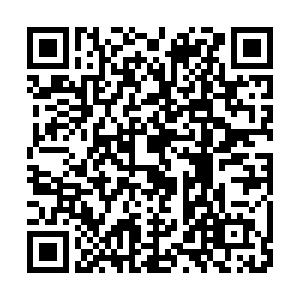 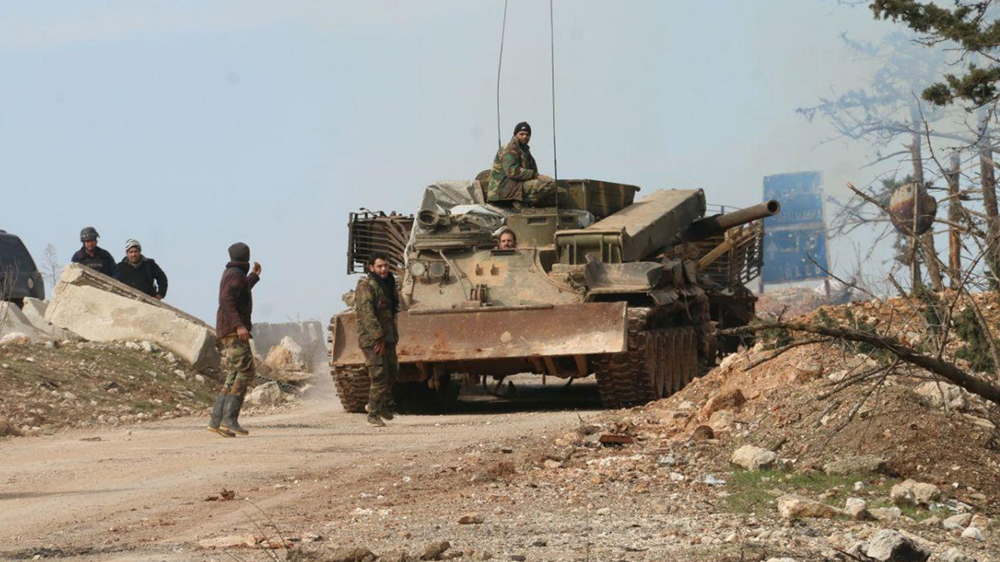 Syrian soldiers are deployed in the town of Khan al-Assal, west of Aleppo, Syria, in this handout released by SANA, February 16, 2020. /Reuters Photo

Syrian soldiers are deployed in the town of Khan al-Assal, west of Aleppo, Syria, in this handout released by SANA, February 16, 2020. /Reuters Photo

The Syrian Arab Army (SAA) fully liberated the rest of Aleppo over the weekend after first securing most of the city in December 2016. Many commentators predicted that the successful conclusion of this campaign would have disastrous consequences for the Russian-Turkish partnership because both countries support opposing sides - Moscow backs the internationally recognized and legitimate government in Damascus while Ankara is behind the non-terrorist members of the armed anti-government opposition.

Conflicting reports had recently emerged of the SAA and the Turkish Armed Forces exchanging fire in the region, leading to the deaths of an unclear number of servicemen on both sides and fueling speculation that a larger clash between the two is imminent, thus forcing Russia to choose a side as its carefully crafted "balancing" act supposedly begins to fall apart. While such a scenario might still materialize, it hasn't taken shape just yet, which speaks to the effectiveness of Russia's conventional and "military diplomacy" in Syria.

The outskirts of Aleppo that were previously under the control of Turkish-backed "rebels" and the governorate of Idlib that's mostly still in their hands are recognized by the UNSC as inseparable parts of the Syrian Arab Republic, thus bestowing the SAA with the legal right to restore sovereignty over these regions. The challenge, however, has been to do so without triggering a larger conflict with Turkey, which unilaterally deployed its forces there in several stages over the past few years.

The Turkish military presence was tacitly accepted by Syria after Damascus threw its support behind the Astana peace process that first started in January 2017 and saw its Russian and Iranian allies agreeing to create so-called "de-escalation zones" all across the country in coordination with Ankara. This initiative was intended to reduce the fighting and thus facilitate the ongoing peace process, but it also entailed each of those three countries keeping the peace in their respective zones of control along with fighting terrorism there. 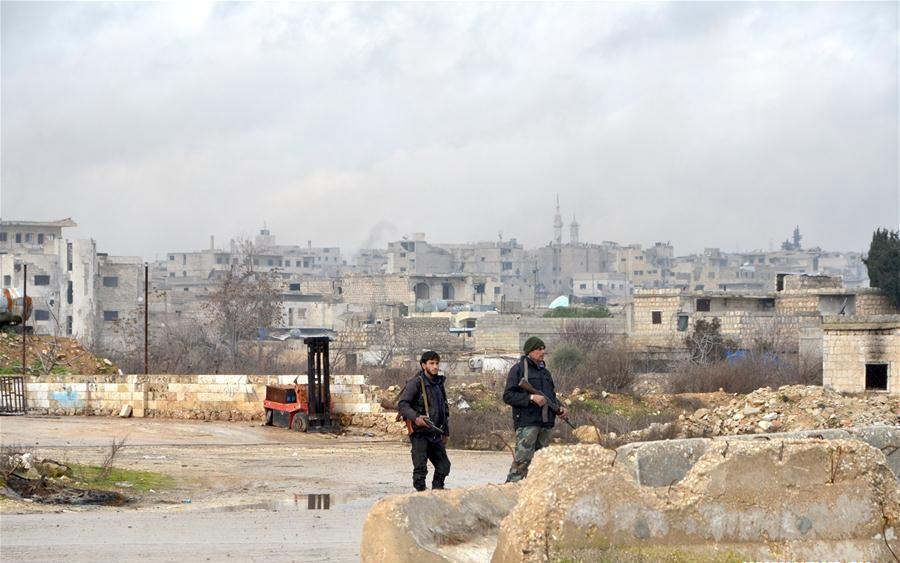 Syria and Russia both alleged in recent weeks that Turkey hadn't fully complied with its side of the deal, pointing to the spree of terrorist attacks against their forces emanating from the "de-escalation zones" that are supposed to be under Ankara's control. Accordingly, the SAA reacted to these attacks with Russian military backing, ultimately culminating in the full liberation of Aleppo over the weekend and gradual gains against terrorist forces in Idlib as well.

Turkey has threatened a harsh military response to these developments on the alleged grounds that these violate the Astana agreements, though nothing is yet to occur even though that doesn't mean that it won't be forthcoming. For the time being, Russia's conventional diplomacy with Turkey in parallel with its "military diplomacy" of supporting the SAA's anti-terrorist peace initiatives has successfully averted that scenario. Russia's tricky "balancing" act is therefore still in force, but is increasingly coming under strain.

The victorious SAA might very well decide to keep the momentum going and continue to make further inroads in Idlib, which could potentially cross a "red line" for Turkey. Under such circumstances, Russia might finally be pressed to intervene in order to prevent a larger war between Syria and Turkey. Although Moscow backs Damascus, it has much larger commercial and energy ties with Ankara. Furthermore, Russia and Turkey are now close military partners despite the latter's NATO membership, thus making them de-facto strategic partners.

Foreign Minister Lavrov remarked over the weekend: "We have very good relations with Turkey, (but) that does not mean we have to agree on everything. Full agreement on all issues cannot be possible between any two countries." Meanwhile, Alexei Yerkhov, the Russian Ambassador to Turkey reaffirmed: "Our countries need each other, our countries are interested in each other, and it is our duty to preserve and augment this potential." As such, it's unrealistic to expect Russian-Turkish relations to deteriorate no matter what happens next in Syria.