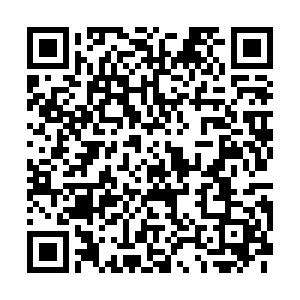 Round 16 of the 2019/20 Champions League season kicks off on February 19 with two intense clashes. At the Westfalenstadion in Germany, the nouveau riche of Ligue 1, Paris Saint-Germain (PSG), will face off against the Bundesliga's perennial underdogs, Borussia Dortmund, in what is likely to be a fun and lively goalfest. It's been 13 weeks since Dortmund laid a goose egg and, in the past five games, they've scored three or more.

Likewise, PSG, managed by former Dortmund coach Thomas Tuchel, have been tearing teams in France apart all season. They haven't lost in Ligue 1 or the Champions League since November and have racked up at least six wins in which they scored four goals. Even though superstar Neymar will be out with a bruised rib, Kylian Mbappe, Edinson Cavani and Mauro Icardi are fit and ready to get their squad into the quarterfinals for the first time since the 15/16 season. 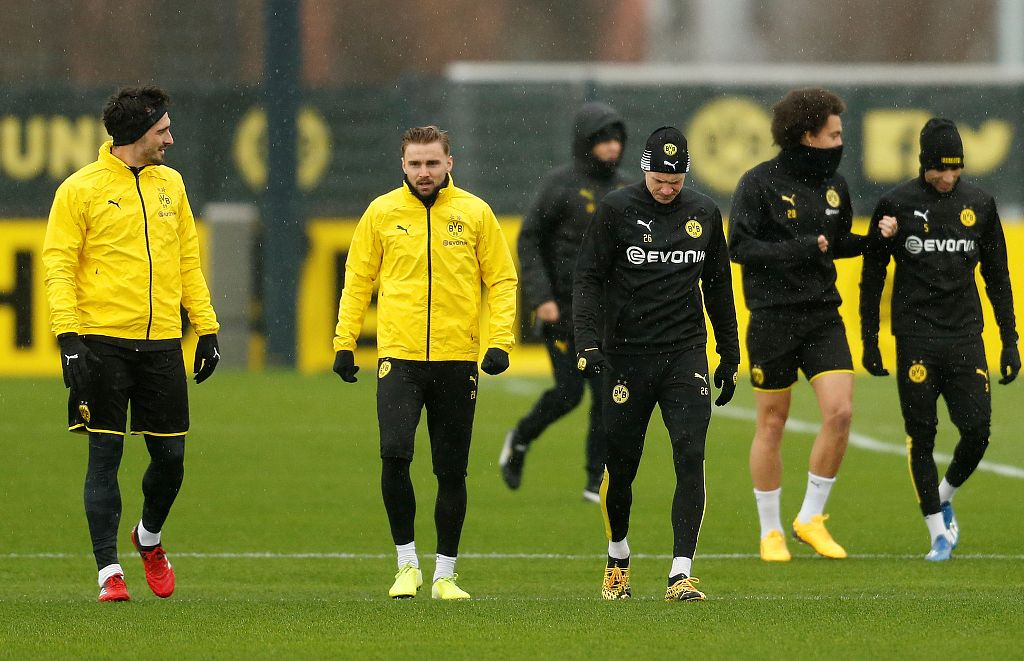 At the same time, however, the matchday's real drama will be playing out in Madrid's Wanda Metropolitano Stadium as the bad boys of La Liga host Liverpool. In terms of pure facts and figures, it should be a walkover. This season Liverpool are unbeaten in the Premier League, won both the UEFA Super Cup and FIFA Club World Cup, and are on to the fifth round of the FA Cup; perhaps more importantly, the only team to give them trouble in Europe since they won the Champions League at the end of the 2018/19 season was SSC Napoli, and even then, going from a 2-0 loss to a 1-1 draw shows they learned from their mistakes and adapted.

Meanwhile, Atletico Madrid, a team forever at best the third in La Liga behind the juggernauts of FC Barcelona and Real Madrid, have bobbed up and down domestically, stringing together the occasional three game winning streak. In Europe this year, they have also been inconsistent. A more concerning statistic is that since reaching and losing the final to Real Madrid in the 2015/16 season, they haven't been able to progress beyond the Round of 16: on both occasions - against Real in 2016/17 and Juventus in 2018/19 - there has been a win rendered meaningless by a 3-0 loss in the other leg. 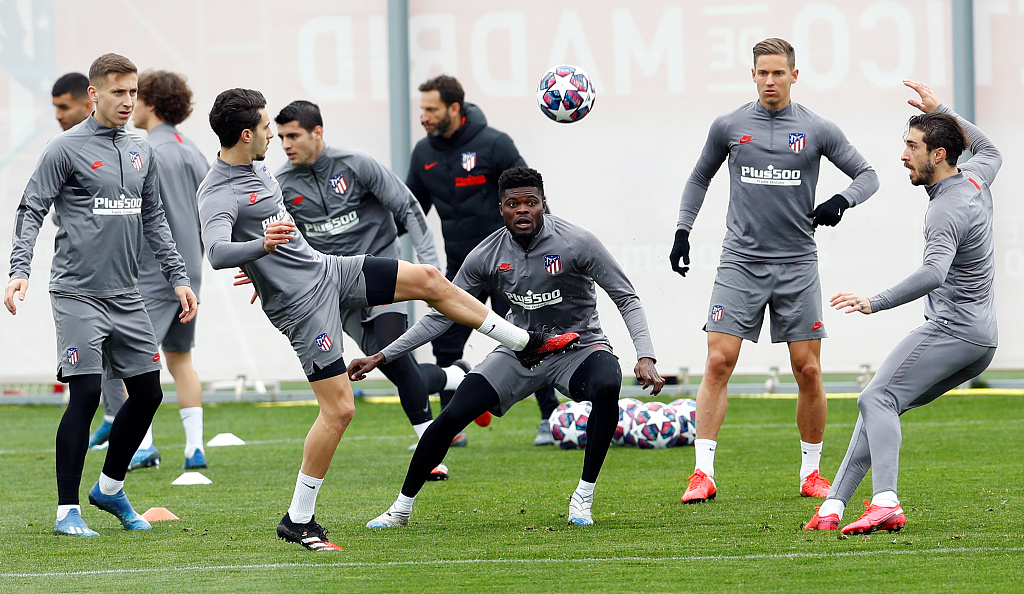 And yet, they are impossible to write off against the Redmen. In MMA, it's said "styles make fights" and the contrasting tactics of Diego Simeone and Jurgen Klopp almost guarantee this fixture will be a brawl. Klopp's trademark "gegenpress" style which produces high tempo, free-flowing football and generally keeps the game moving in one (i.e. toward the opponent's goal) direction has been widely praised, even Simeone himself, at a press conference earlier this week said "I feel a great admiration for [Liverpool]" and the team "will have their place in history, for certain."

Simeone has, however, spent most of his managerial career playing in the shade of larger, more admirable clubs and used that to his advantage, often casting himself and his men as anti-heroes. The way his teams play mirror his most famous moment as a player: fouling David Beckham so much during the 1998 World Cup game between England and Argentina that Beckham lost his cool, lashed out and got himself a straight red card. There is a focus on the back four which has lately featured Renan Lodi, Felipe, Mario Hermoso and Kieran Trippier. 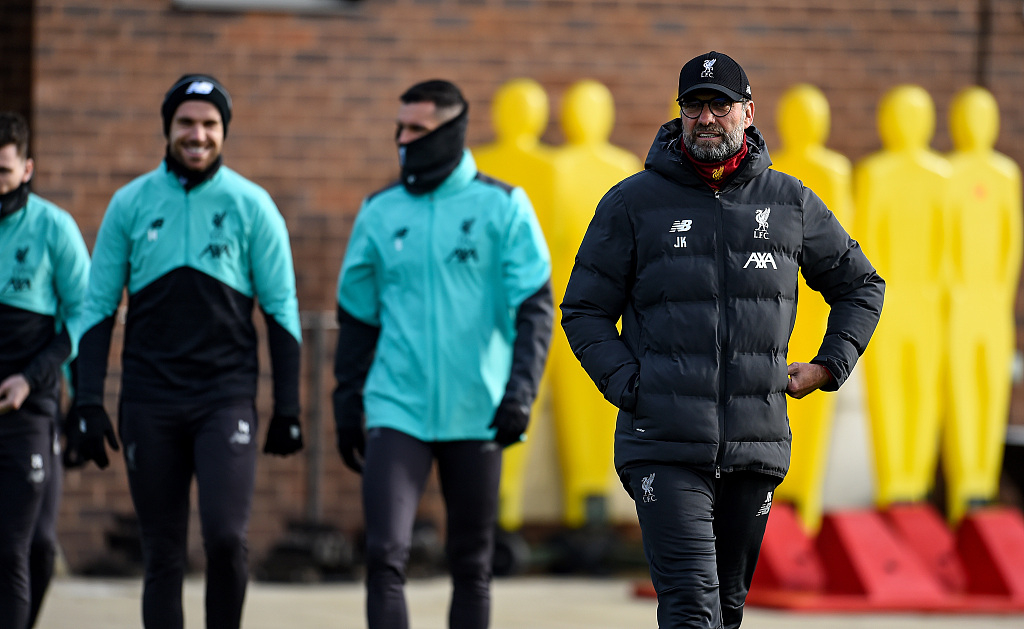 Not only do they tend to link up with the midfield players, club veterans Koke and Thomas, to create a six-man trap that will look to pin down Liverpool's strike force of Roberto Firmino, Mo Salah and Alex Oxlaide-Chamberlain, they're more than willing to do it with cynical fouls and grinding play. They accrued 11 yellow cards in the six games that make up the Champions League group stage yet notably, never got a red or double yellow, showing they know when to bend the rules but also never to fully break them.

Liverpool's aforementioned quality is unprecedented and makes their victories seem inevitable. They have a knack of edging out opponents, even in the direst of situations. It might read like a cop out but it's this attitude that gives them the edge over their Spanish opponents. Klopp's positive energy which emanates from the sidelines and from within the squad via his captain and amanuensis Jordan Henderson may be intangible, but it's there and none of their opponents have had anything similar - up until now. How will they fare against the self-styled villains, coached by La Liga's man in black?