The West vs. the 'Meddle Kingdom'
Lionel Vairon 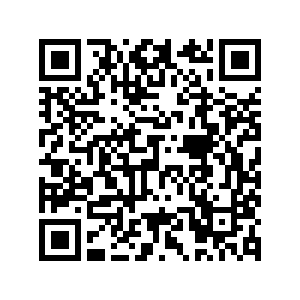 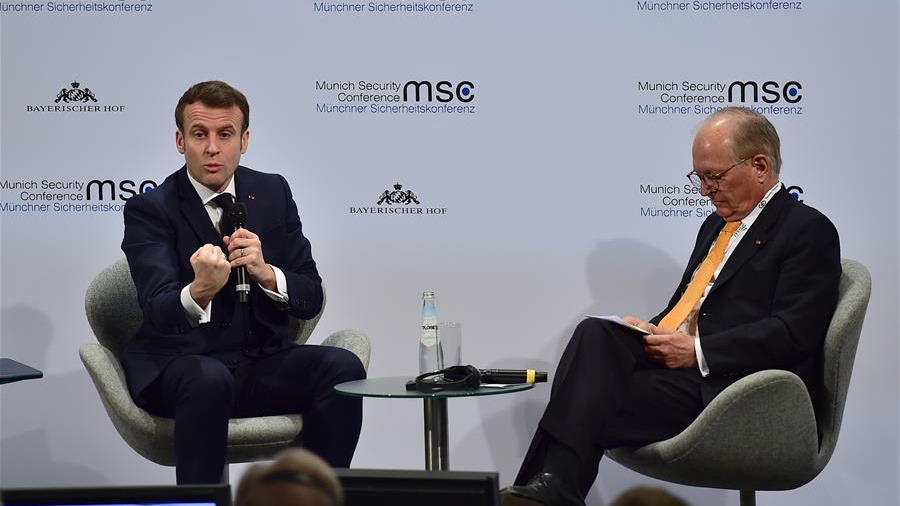 The Munich Security Conference held from February 14th to 16th is a turning point in international relations with the choice of "Westlessness" as its theme… An interesting choice for an assembly composed of officials not only from Europe and the United States, but also from Asia and the Middle East, as it establishes the principle of a confrontation between two worlds: the West and the rest. Quoting the famous work of Oswald Spengler "The Decline of the West" to define the framework of the event, all the while clearly targeting Russia and China, the Conference marks a new step in the evolution of international relations, a new Cold War.

The organizers of this Conference define the West essentially as the belonging to a group whose values are "liberal democracy and human rights." In August 2019, French President Emmanuel Macron declared that "since the 18th century, we have been accustomed to an international order based on Western hegemony" – a factually inaccurate statement as this hegemony actually started after the 15th century and the discovery of America – and that "things change"… For Western leaders, these values are not only threatened by the emergence of new powers offering possible alternatives to the Western model but also by the rise within their own countries of nationalist, extremist and illiberal movements which do not embrace this vision.

Furthermore, Donald Trump's United States, Hungary or Poland, to take only a few examples, have brought these values into disrepute with their recent actions. The western side has steadily been shrinking over the years, notably due to consecutive failures of its political regimes in responding to their citizens' expectations, especially on the economic and social standpoints, but also because of the consistent violation of these values by certain countries such as the United States, values which they interestingly seek to forcibly impose to other countries. Despite the Conference expressing reserves about the United States' foreign policy over the past few years, no one dared to clearly demand from the American officials, especially Secretary of State Mike Pompeo, that they account for the catastrophic consequences of their policy on international stability, nor for the now recurring resort to threats against their European "allies" to force them to comply with their injunctions. In light of the evolution of international relations, the concept of the West seems now more than ever obsolete. 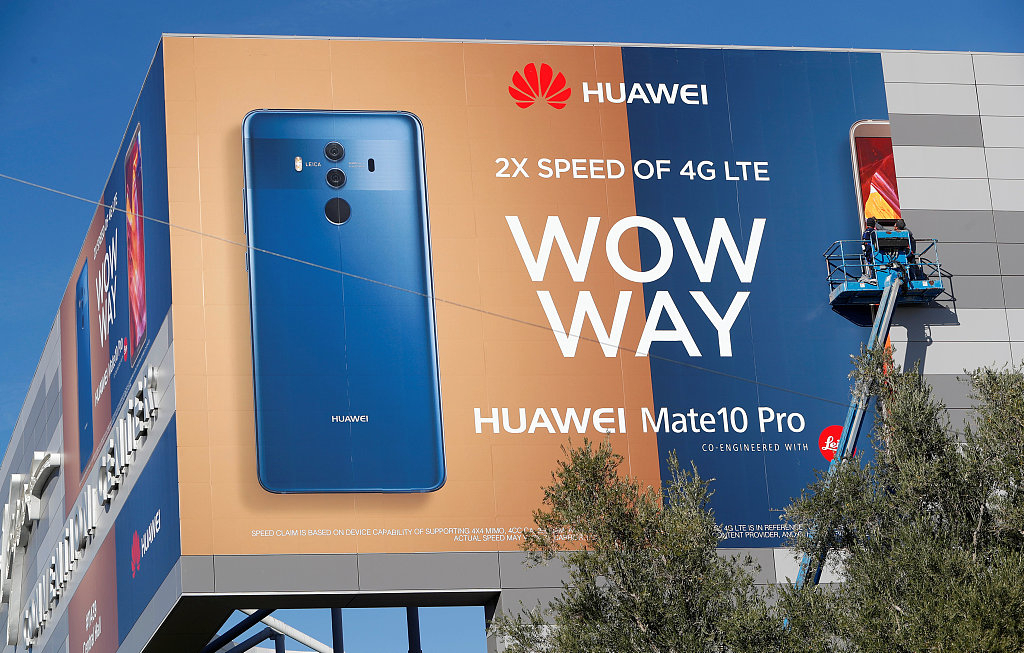 A crew hangs a Huawei advertisement on the side of the Las Vegas Convention Center as workers prepare for the 2018 CES in Las Vegas, Nevada, USA, January 5, 2018.

A crew hangs a Huawei advertisement on the side of the Las Vegas Convention Center as workers prepare for the 2018 CES in Las Vegas, Nevada, USA, January 5, 2018.

The targets of this weakened West have noticeably been determined in the presentation report of the Munich Security Conference 2020: Russia and China. The tone has clearly been set regarding China with the choice of the title for its chapter: "China: Meddle Kingdom." A questionable play on words combining a clearly outdated notion – the "Middle Kingdom" – with an inaccurate description, suggesting that China aspires to become the center of the world by crushing other great powers. When reading the chapter on the United States and its foreign policy, one can wonder who the actual meddler is… The presentation of the situation in China is thoroughly negative, denouncing the actions of the government and accusing it of having a hegemonic foreign policy because of its determination to face the American military presence in its periphery. Even the domestic policy of the Chinese government is criticized, which is an obvious interference in other countries' affairs.

Through their speeches during the Conference, United States officials have set up, a genuine operation of anti-China propaganda, together with an intimidating rhetoric toward their European "allies." Secretary of Defense Mike Esper did not hesitate to warn that alliances with the United States, including NATO, would be threatened if partners of Washington were to accept the use of Huawei's 5G technology, a technology perceived as a threat to the security of American communications… The United States is accustomed to spying on its own allies, the Echelon system in Scotland and the wiretapping of communications of European leaders by the NSA being compelling examples. Perhaps Huawei's 5G technology might render these tasks more complicated for the NSA regarding both its European allies and other countries. Other than the commercial aspect of this genuine American vendetta against Huawei, the loss of influence resulting from diminished spying capacities on its own allies might be one of the causes of this war led by the American administration against Huawei.

To this day, the emergence of China is founded on the defense of its sovereignty and international cooperation for development. Nevertheless, the United States' foreign policy clearly aims to diabolize China in the eyes of foreign governments and public opinions. An interesting stance considering the fact that China only has one single military base abroad, in Djibouti, meant to fight piracy, while the United States has more than 800 of them in 70 countries and territories, and does not hesitate to militarily threaten countries which do not comply to its diktats… Mike Pompeo declared: "The West is winning." Did he mean: "at any price"? The international community should be very much concerned by this statement and its implications.